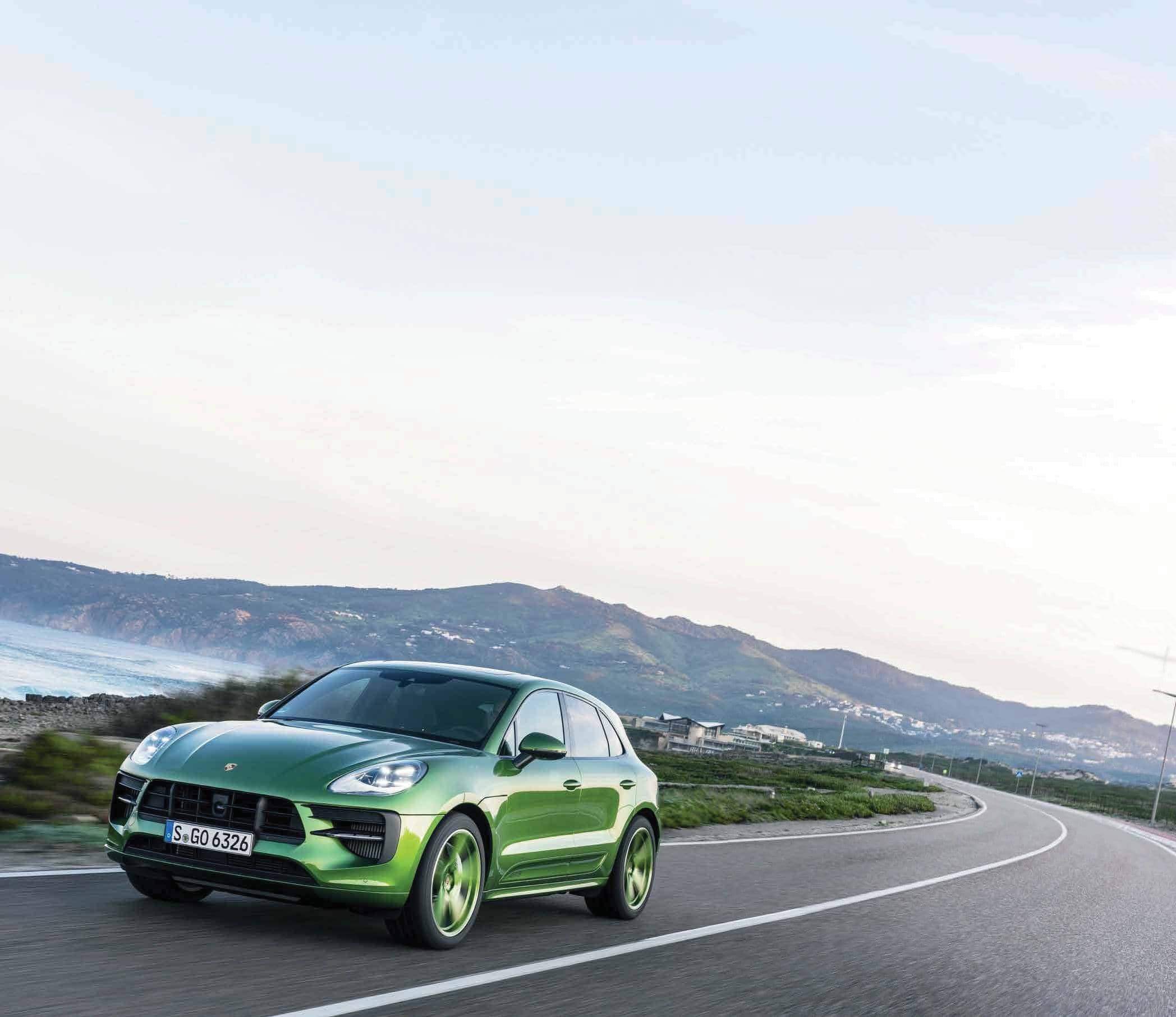 Subtle Evolution and incremental improvement have long been Porsche’s calling cards, and so it is with the new Macan GTS. A facelift of the original Macan GTS, which first appeared in 2015, this updated version has been honed and fettled to deliver punchier performance and even sharper handling, plus a richer interior and a longer list of standard equipment.

Pitched as the “sportiest Macan”, the GTS fills the middle ground between the Macan S and the top-spec Turbo, meaning punchy, if not ferocious performance, and a clear focus on handling. Priced at $109,700, the Macan GTS is a rival for the Mercedes-AMG GLC 43 and BMW X3 M40i, but is quicker and better to drive than both.