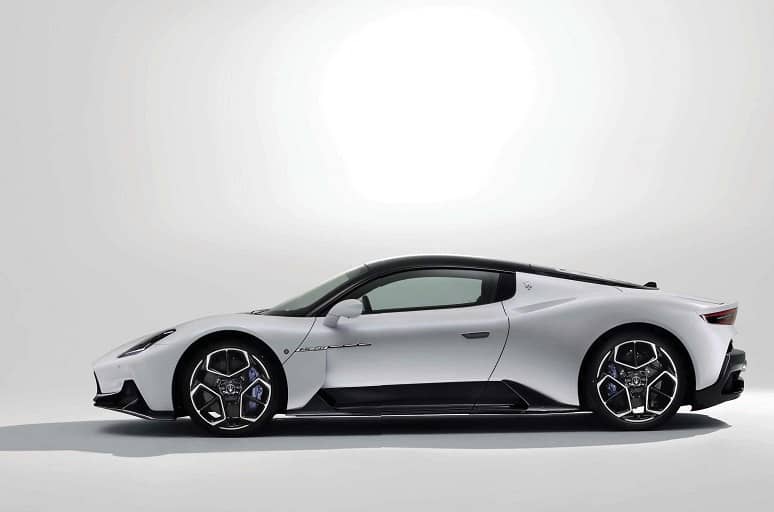 Maserati’s first mid-engined car in a generation looks set to reignite passion for the slumbering supercar giant. We get up close and personal with the beautiful MCc20

Maserati’s Emblem, the trident, is a three-pointed weapon, so it’s fitting that the MC20 you see here is the first of a trio. This beautiful mid-engined coupe, powered by a hugely powerful new Maserati-made twin-turbo V6, is the brand’s first supercar since the 2004 MC12 and is likewise destined for the racetrack as well as the road. 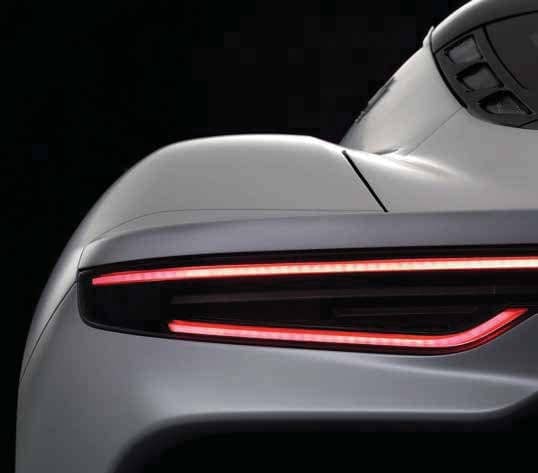 It will be followed, predictably, by a convertible. But the final instalment, due in 2022, is something truly startling; it’s a pure electric MC20, and the EV will be quickest of them all. Project MC20 signals the opening of a new era for Maserati, one in which the brand will embrace electrification as it expands and renews its model line-up. 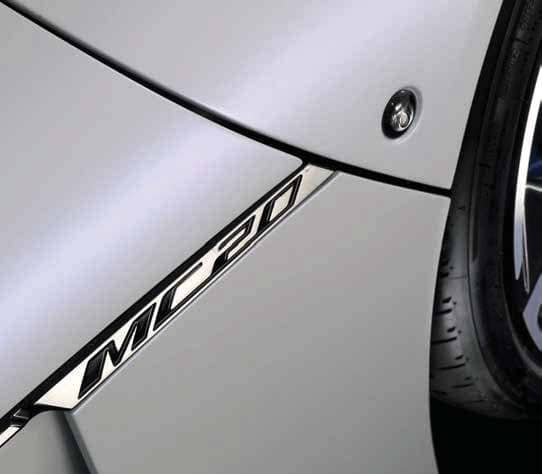 Neither Maserati nor its parent company, Fiat Chrysler Automobiles, have great track records of sticking to plans. It’s possible this tendency may be reduced after the completion next year of the mega-merger of FCA with PSA Group of France, makers of Peugeot and Citroen. The corporation, to be named Stellantis, will be the world’s fourth-biggest Xcarmaker by volume. 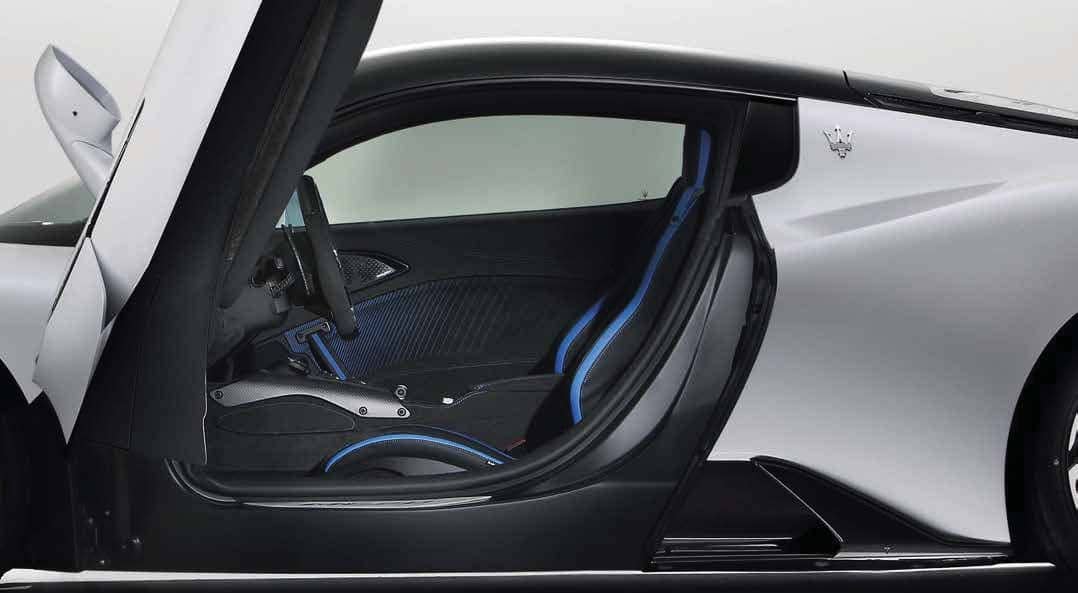 Whatever the future brings, the genesis of Maserati’s new supercar is a very FCA kind of story. The first hint that something like the MC20 was in the works came in June 2018. The event was FCA’s last capital markets day with Sergio Marchionne at the helm, held at the company’s Balocco proving ground outside Turin. The charismatic CEO died less than two months later. 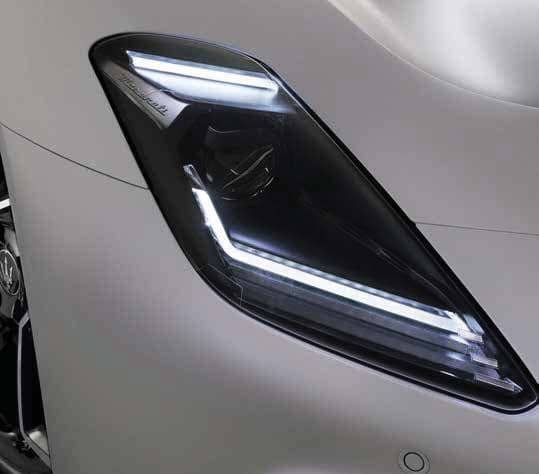 FCA’s capital markets days, which only come around every four or five years, are must-attend events. Organized primarily to convince investors and market analysts that FCA stock is worth owning, the company’s leadership presents detailed, brand-by-brand plans for the coming half-decade. 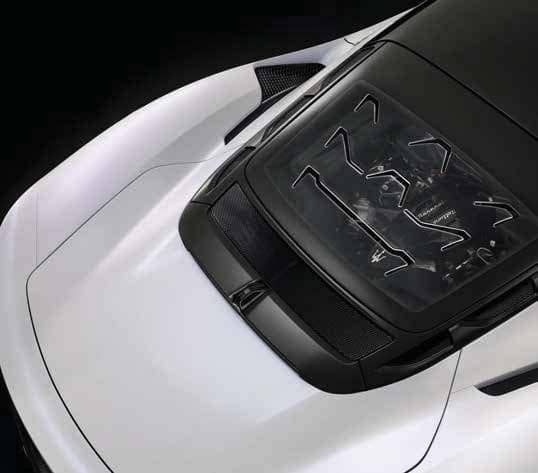 One of the big surprises that day, aside from how unhealthy Marchionne was looking, came in the Alfa Romeo presentation. Included in the product-plan grid for launch before 2022 was the new 8C, a mid-engined supercar with a twin-turbo engine and carbon fibre chassis just like the MC20.

For some reason, and presumably, at a very high executive level, the decision was made soon afterward to take the project from Alfa Romeo. “It was decided to assign it to Maserati,” confirms an in-the-know executive who asked not to be named. The switch was made before serious work on the car began, he explains. “So, no contamination, you could say.”

By March 2019, Maserati exterior design chief Giovanni Ribotta was staring at a not-quite-clean sheet of paper. It showed the car’s hard points, defined by Maserati engineers already working on the MC20 for some time, that the designers would have to clothe.

Ribotta and his team had to hurry. They had a design-freeze deadline nine months away, before Christmas 2019. He says the Birdcage 75th concept, created by Pininfarina in 2005 to celebrate its own important anniversary as well as Maserati’s Tipo 60 and 61 racers of the 1960s, was one important source of inspiration. The designer wanted a similarly clean look for the MC20. One of the team that helped shape the car was a modeller who, as a young man, had worked on the Lamborghini Countach. Now in his 70s, this veteran helped give the final, full-size model of the MC20 its finishing flourishes.