Bentley To The Battlefields 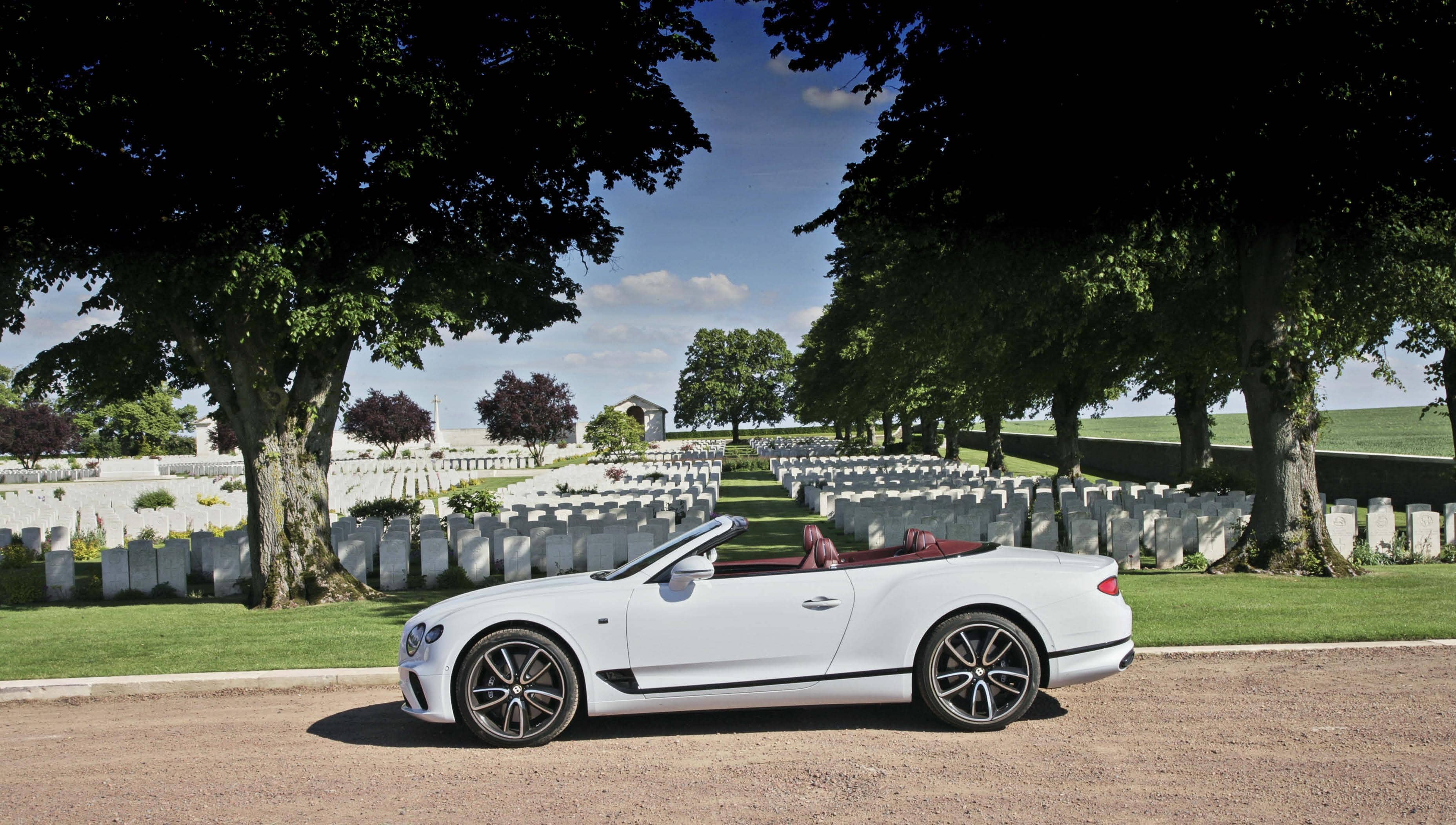 FOUNDED IN THE SHADOW OF THE GREAT WAR, BENTLEY SHARES AN UNBREAKABLE BOND WITH THIS TRAGIC ERA. WE PAY A FITTING TRIBUTE TO THE FALLEN WITH A UNIQUE MOTORING JOURNEY INTO THE PAST

THE D1 IN NORTHERN France is one of those perfect roads. It lopes across the plains above the River Somme, at the heart of the WWI battlefields. It’s open, inviting, and flows to the horizon with just a few kinks that won’t impede your progress. If you’re in a fast car like the Bentley Continental GT Convertible, you can let it rip here. But then, heading east towards Bray-sur-Somme, you crest a rise and an imposing, grey stone cenotaph bearing a Rising Sun emblem looms beside the road. If you’re Australian, it will stop you in your tracks.

It commemorates the First Australian Imperial Force’s Third Division. It is one of the emotive memorials that honour the Diggers who so distinguished themselves in France between 1916 and 1918. As you drive this country – and it is a pleasant country to drive, now – they’re constant reminders of the enormity of what happened here and, most especially, of the Australians’ crucial role in the battles that led to Germany’s defeat. 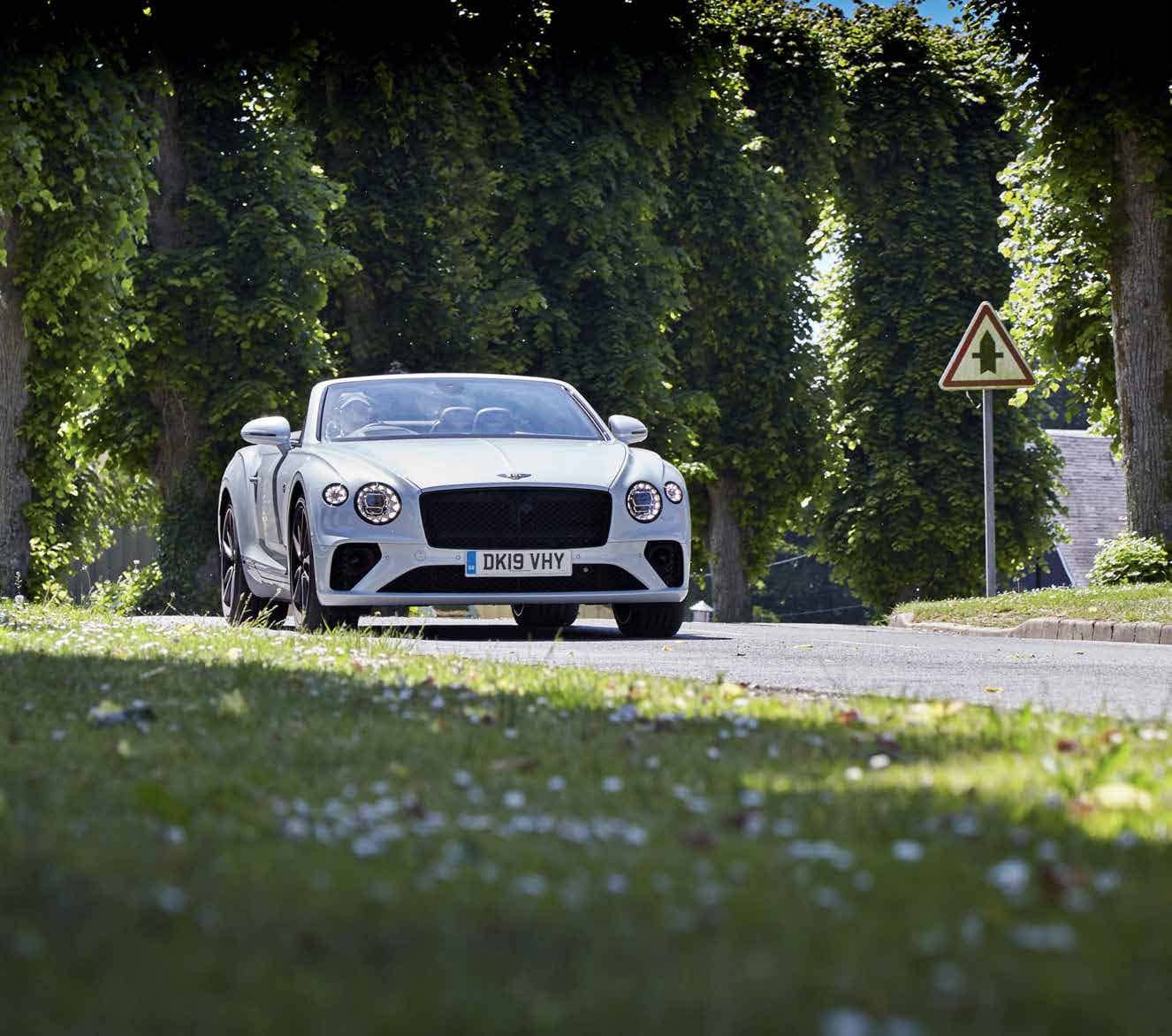 Photo boards around the pillar’s base tell you why the Third Division chose this spot for the memorial to its 6220 men killed and more than 24,000 wounded on the Western Front. The city of Amiens, a crucial transport hub 24 kilometres west, was a key target in the Germans’ massive 1918 Spring Offensive. Capturing it would grab the Allies’ vital supply base and split the British Empire armies and incoming Americans from the French. As battered British battalions were shoved back, Australian divisions – with many of the troops crammed into cattle trucks – were rushed down from Belgium to plug the gap. On March 28, the Third Division dug in here, on the heights above the Somme at Sailly-le-Sec. Two days later the Germans attacked. And were stopped. One of the display boards tells the story:

Three times that day, waves of German infantry tried to come up the valleys and slopes east of the Third Division memorial. Each time they were beaten back with heavy losses caused by intense rifle, machine-gun and artillery fire. No further attempt to break the Australian line here was ever made. To the Third Division, this was the place for their memorial. 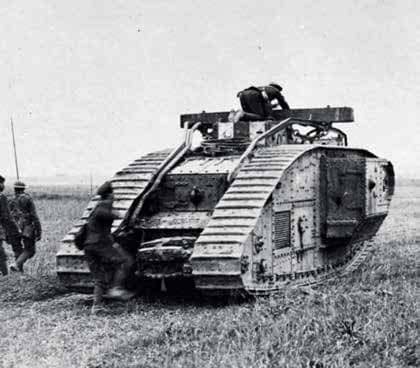 As you gaze around now, the farmland looks much the same as it had been then: unfenced fields rippling with ripening wheat and barley; woods ranged like dark green caterpillars on the horizons; the tip of a village church steeple pricking the skyline; gentle slopes falling to the meandering Somme two kilometres south; and the folds dropping to its sister river, the Ancre, 2.5 kilometres north. But every hectare, in every direction, holds a story. Over the slope to the south-west, Sydney-born carpenter Sgt Cedric Popkin of the Fourth Australian Machine Gun Battalion fired the burst that’s believed to have done for Baron Manfred von Richthofen and brought the Red Baron down in a field beside the D1 a little way back…

Dipping into a book as good as ANZACS on the Western Front brings to life the tragedy and heroism etched into this soil. It’s a masterful guide, written for the Australian War Memorial by Peter Pedersen with Chris Roberts, that divides the Aussies’ and Kiwis’ Western Front battles into 28 chapters with maps and itineraries that show you how to drive and walk the battlefields. 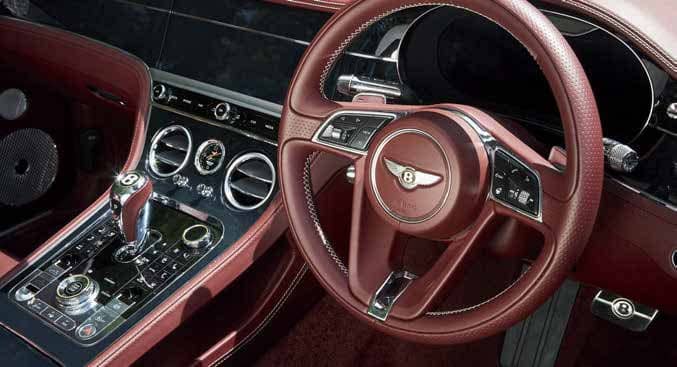 Gliding quietly on in the Bentley along the thin roads across the high fields, I follow their map to a railway embankment in the village of Dernancourt. It’s an ordinary-looking bank between the trainline and a farm track. But to a Tasmanian like me, it’s momentous. Here, on March 28, 1918, the 47th Battalion’s Sergeant Stanley McDougall, a 27-year-old blacksmith from Recherche Bay, south of Hobart, stopped a German breakthrough. He killed seven Germans with his rifle and bayonet and many more with an enemy machine-gun he snatched and fired from the hip. He ran out of ammo, seized a bayonet and killed another four before grabbing a Lewis gun and killing still more. His daring saved many comrades and captured 33 prisoners. He won the Victoria Cross, and eight days later the Military Medal for another fearless Lewis onslaught. His VC was one of the 53 awarded to Australian soldiers on the Western Front (of 64 in WWI).