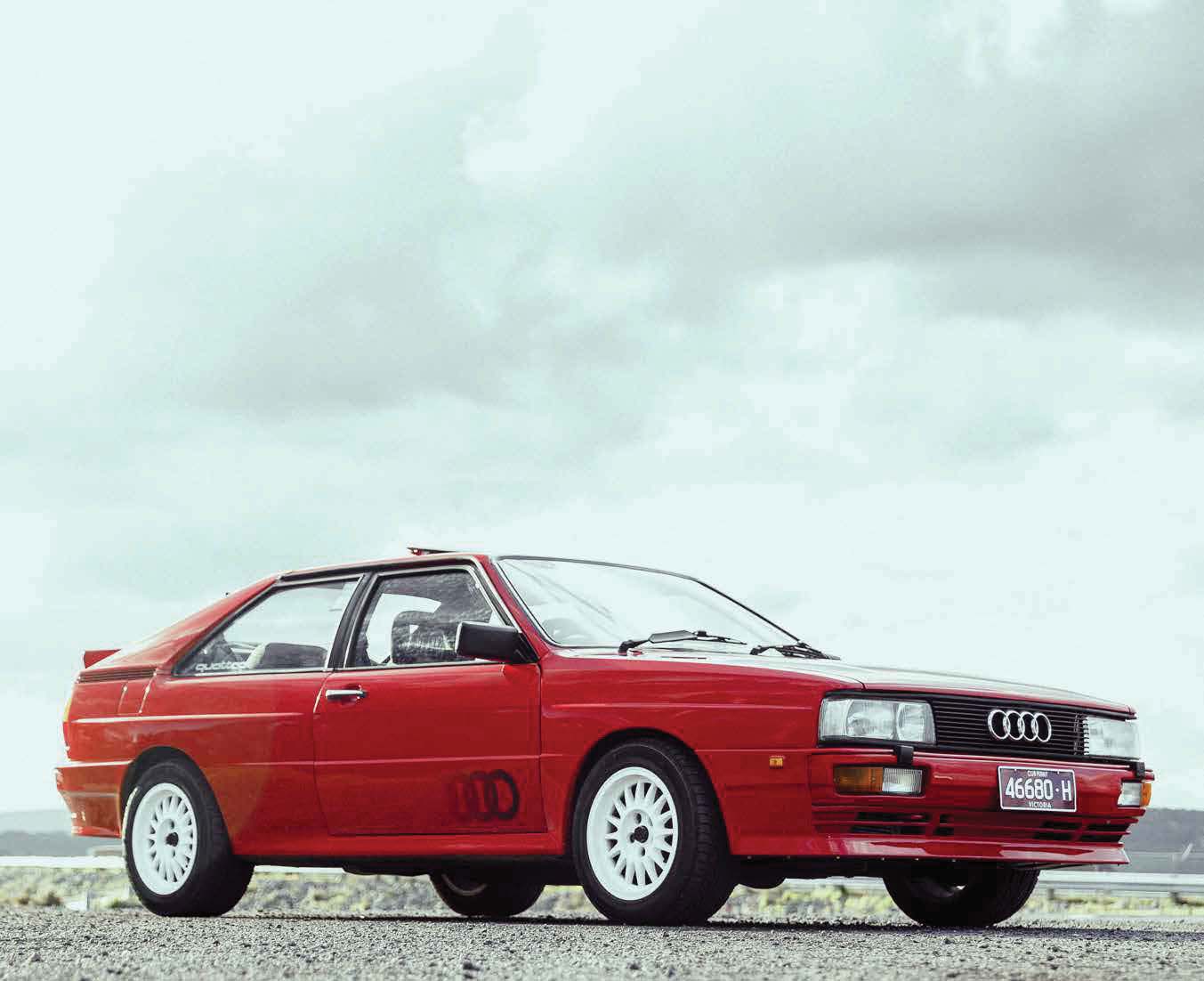 The most influential performance car of the last 40 years? That'll be ingolstadt’s all-wheel-drive legend

Should you need a history lesson on the development of the Audi Quattro, look no further than the September ‘19 issue of Wheels magazine. Peter Robinson met Jorg Bensinger, the engineer who was the father of the Quattro, drove both road and rally versions at the original Turracher MN Hohe press launch venue and revealed the backstory behind this revolutionary vehicle.

It's genuinely hard to overstate the Quattro’s impact. Pedants may well point out that Jensen had already built an all-wheel-drive sporting car with its 1966 FF. Better informed pedants could also point to road cars like the AMC Eagle and the Subaru Leone predating the 1980 Quattro but, to do so is to miss the point. The Golf GTI wasn’t the first hot hatch and the Toyota Prius was far from the first petrol/electric hybrid, but both captured the imagination and transformed the automotive milieu in much the same way the Quattro did.

As much as the Quattro all-wheel-drive concept transformed world rallying, the actual car wasn’t anything like as successful as its reputation suggests, claiming the manufacturer crown just twice, in 1982 and 1984. So, statistically, it’s as successful as a Citroen DS3 and less so than a Fiat 131 Abarth, themselves hardly icons of world rallying. It was what the Quattro stood for, as much as what it was, that cemented its status.

It marked a new era of professionalism in world rallying, of bigger budgets and a steelier focus. The sport moved into an era of hugely funded works teams with model succession plans. Group B went supernova and manufacturers were left carrying the can, but it was already apparent by mid-1984 that Audi's superiority had a distinct expiry date. Whereas the Quattro was always a modified front-engined road car, the mid-engined, spaceframe Peugeot 205 T16 was smaller, nimbler and quicker, and formed part of an all-wheel drive mid-engined assault that included purpose-built racers like the Ford RS200, the Rover Metro 6R4 and the Lancia Delta S4. Audi's response was the secret Sport Quattro RSOO2, a mid-engined coupe that was designed for the forthcoming Group S regulations, but which never saw the light of day after Group B was cancelled due to a series of high-profile accidents in the 1986 season.