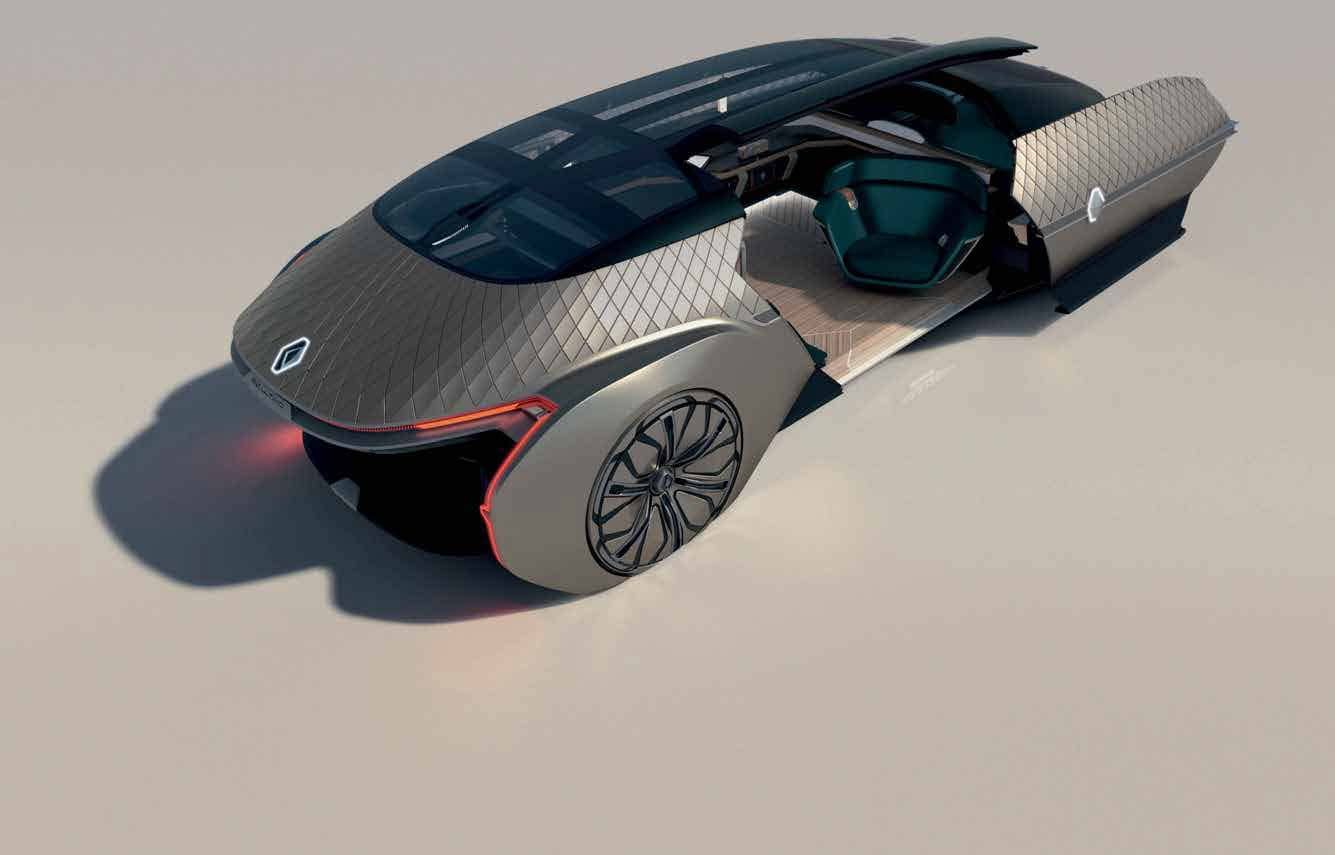 WE LIVE IN a new golden age of car design. Designers who recognize and embrace this fact will inevitably ascend to the peak of their professions while those who rail against the current pace of change fade from view. Never has there been a more exciting, progressive period in car design, as our entire model of car ownership, the way vehicles are powered and the form factor they’ll take is up for influence. We gathered guest editor Ian Callum, ex-editor Peter Robinson and current ed Alex Inwood to thrash out exactly who are the 10 most influential design bosses. You may not agree with their final selection, but the power wielded by the new generation of design visionaries is greater than at any point in car manufacturing history. Our automotive future is being shaped by the hands of these men.

There are detail designers, and then there are big-picture visionaries. Renault’s Laurens van den Acker tends to the latter. “Products on their own are important but not enough,” he says. “We need to change our brand. It’s why we stayed in Formula 1. If we didn’t have F1 we would be just like any other generalist manufacturer, but here we are competing against Mercedes and Ferrari and McLaren. “Image is a collection of many pieces,” he says of Renault’s chess game strategy. His delivery of the Renault EZ autonomous design study (above) was one of the highlights in Paris this year and set an emphatic and achingly desirable template for luxury driverless transport. Van den Acker is looking at the long game. “Sooner or later the customer will wake up to us.” AE 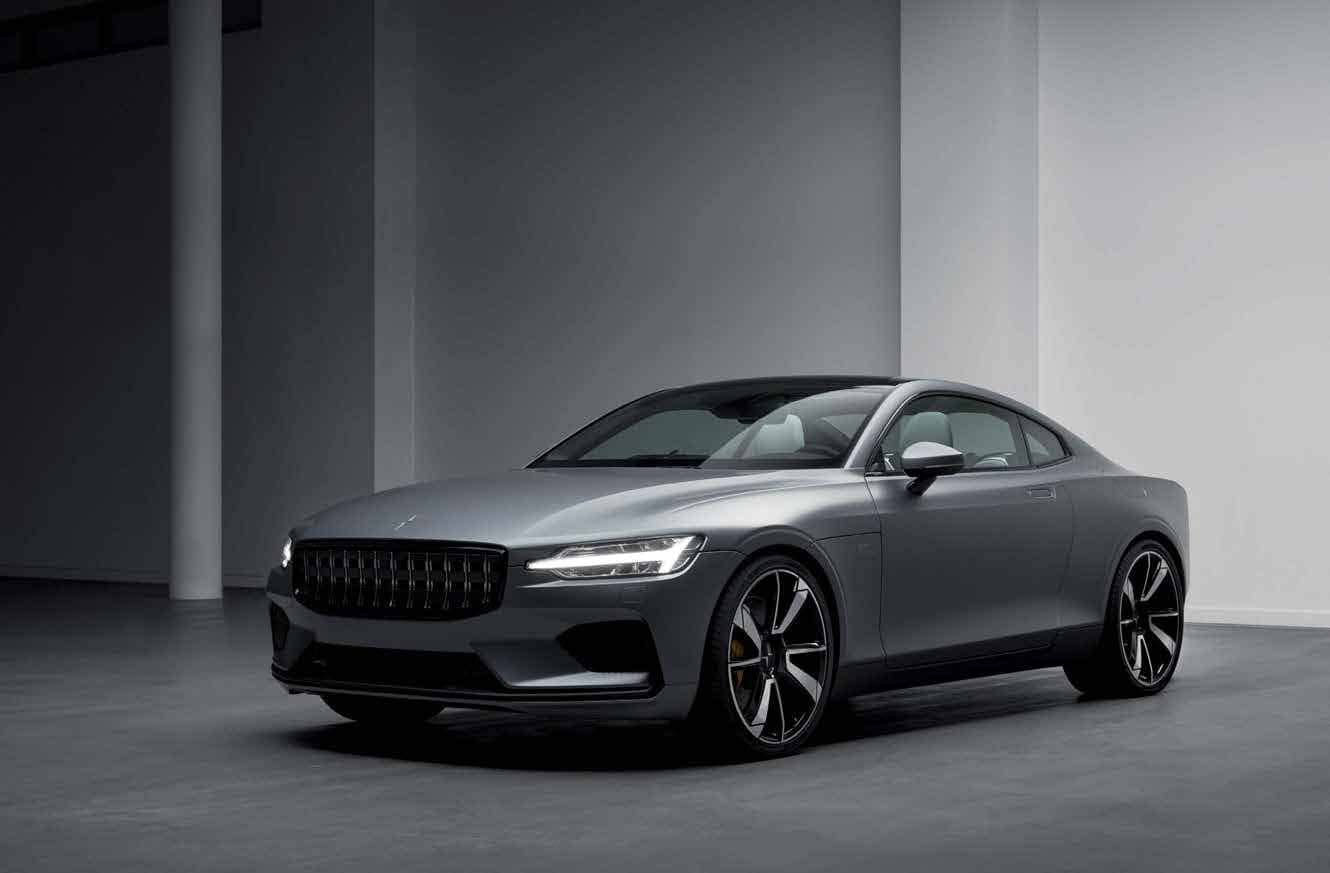 Not content with revolutionizing Volvo’s design since 2012, the 55-year-old German is now shaping the future look and feel of electric cars. Oddly for a designer, Ingenlath was last year appointed as the CEO of Volvo’s burgeoning electric-car brand, Polestar, and has since given us the striking Polestar 1 and 2. Clean and crisp with a heavy dose of measured, Scandinavian cool is the Ingenlath calling card, though his influence extends well beyond how modern Volvos and Polestars look. He was instrumental in locking in the hardpoints for the company’s new SPA and CMA architectures and seems hell-bent on making EVs for drivers. “Electric cars now are defined by their acceleration,” he told CAR. “We will make cars that are really enjoyable to drive in handling, steering, and overall everyday performance.” He’s speaking our language. AI 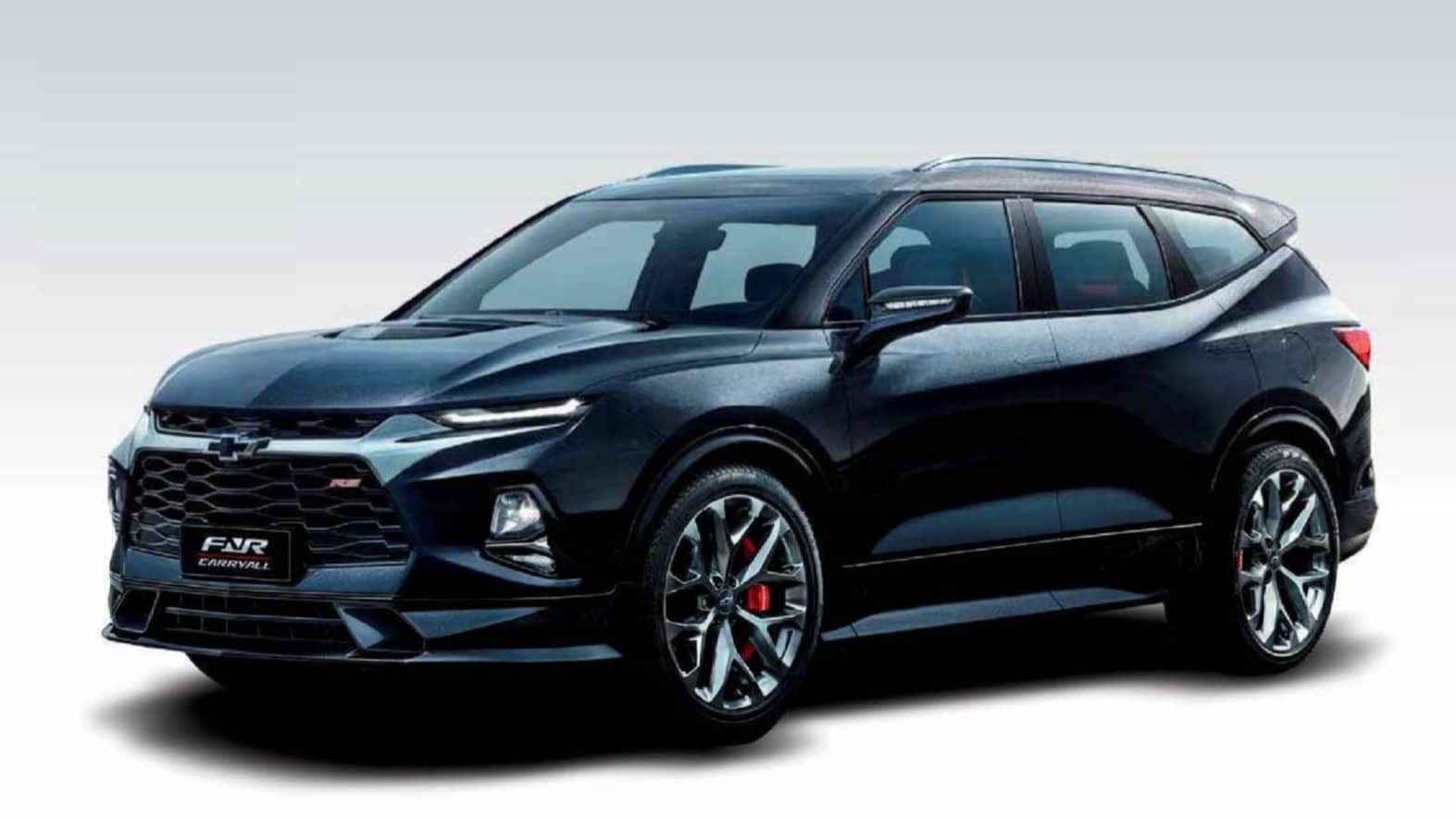 It’s still too early to tell if Mike Simcoe, Melburnian boy made good, and best known for the VT Commodore and Monaro, is going to be able to bring real beauty back to GM’s cars. However, as vice president of GM Global Design since the middle of 2016, Simcoe carries massive clout and has a proven record of great designs. He also brings an emphatically holistic perspective to GM’s top design job, as he told Peter Robinson not long after taking up the role: “I like the design to be total design. Designers are not stylists; they’re designers and they’re holistic in their impact on a vehicle. If we can’t influence the design architecture of the vehicle, [its] quality and function, then we’re not doing our job.” AW