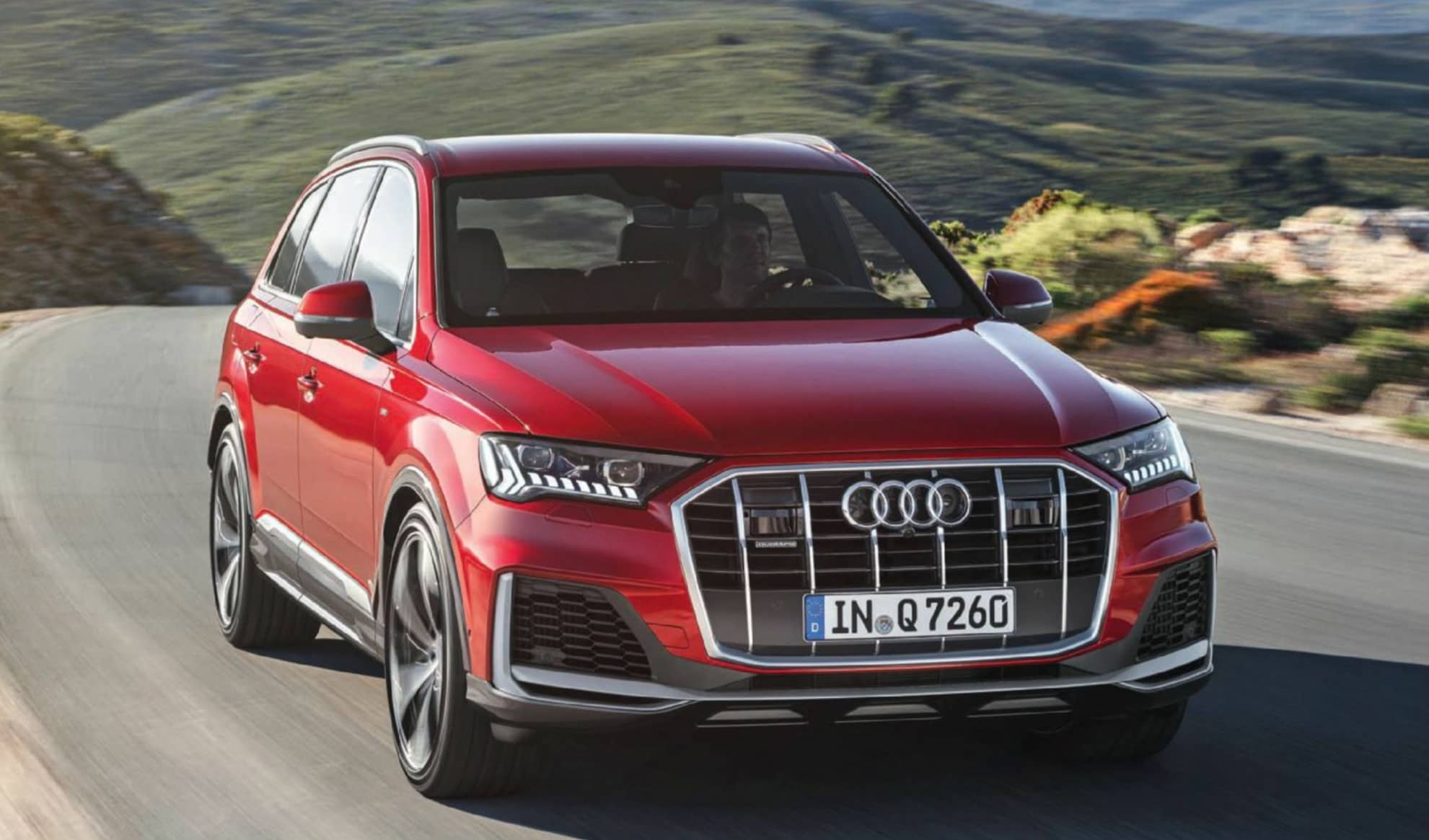 WE OFTEN GET asked “What’s the best car in the world?”. It’s a tricky question to answer because, well, it depends on quite a lot.

However, the Audi Q7 has made a pretty compelling case for itself over the past few years. This five-metre-long behemoth has been the benchmark in the luxury SUV class ever since its launch in 2015, making some other fine cars, including the Land Rover Discovery and Volvo XC90, seem ordinary in the process.

â€‹Even the greatest don’t stay that way for long unless they evolve, though. In addition to being given a facelift, all versions of the Q7 now have mild hybrid technology, allowing the engine to switch itself off when decelerating to improve fuel economy. A petrol engine also joins the range for the first time.