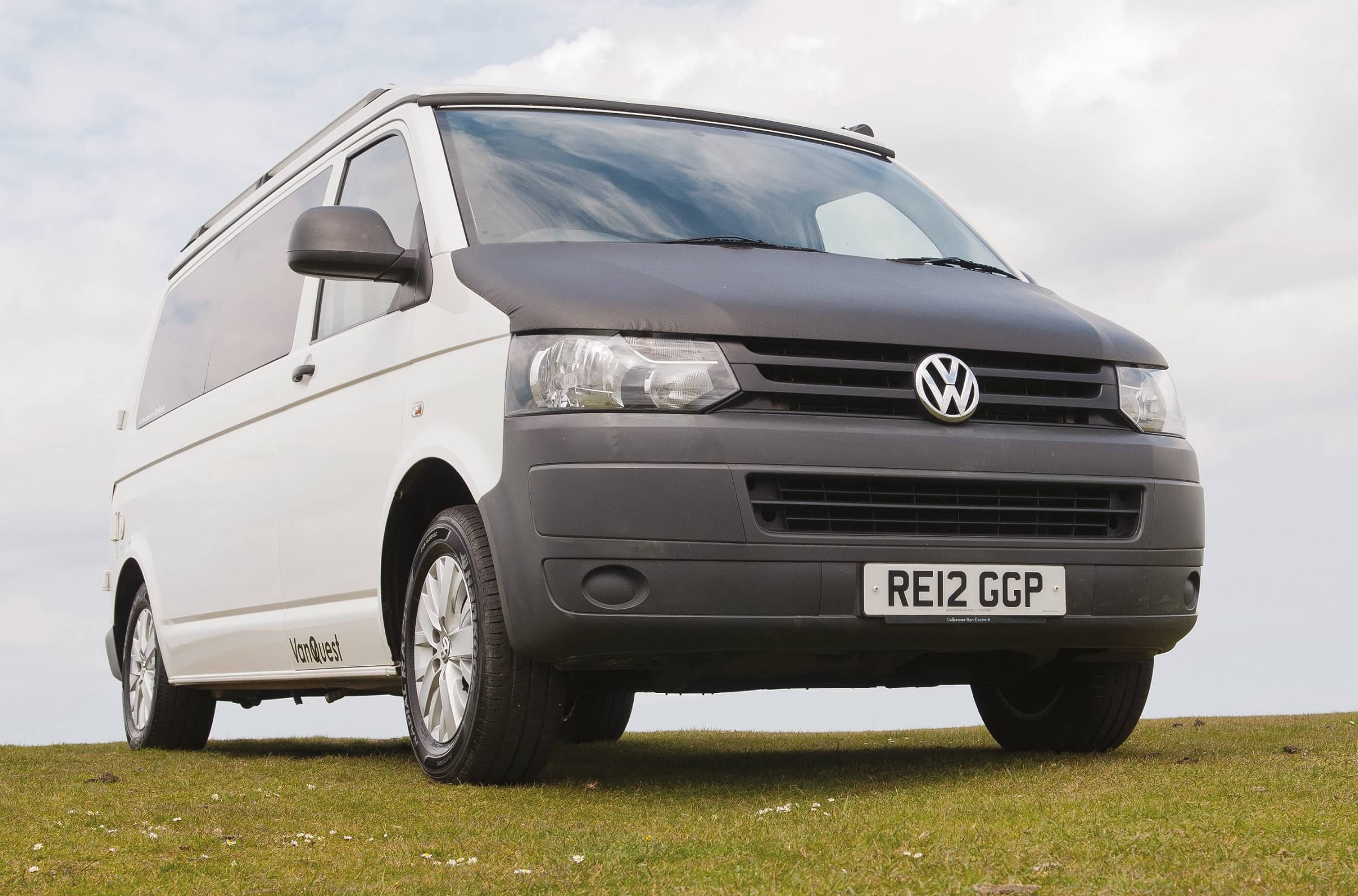 You may remember that we featured Phil Andrews’ all but mint T3 synchro panel-van a couple of months ago.

In that article, he mentioned that he made his living converting newer, water cooled VW’s into campers to rent out, and we thought that we’d take a closer look. Phil lives in a wonderful part of the world, North Devon, just off the Atlantic Highway. It’s a simple matter for customers to drive down, park up their dull, daily driver and head off further south, into the wild, blue yonder! 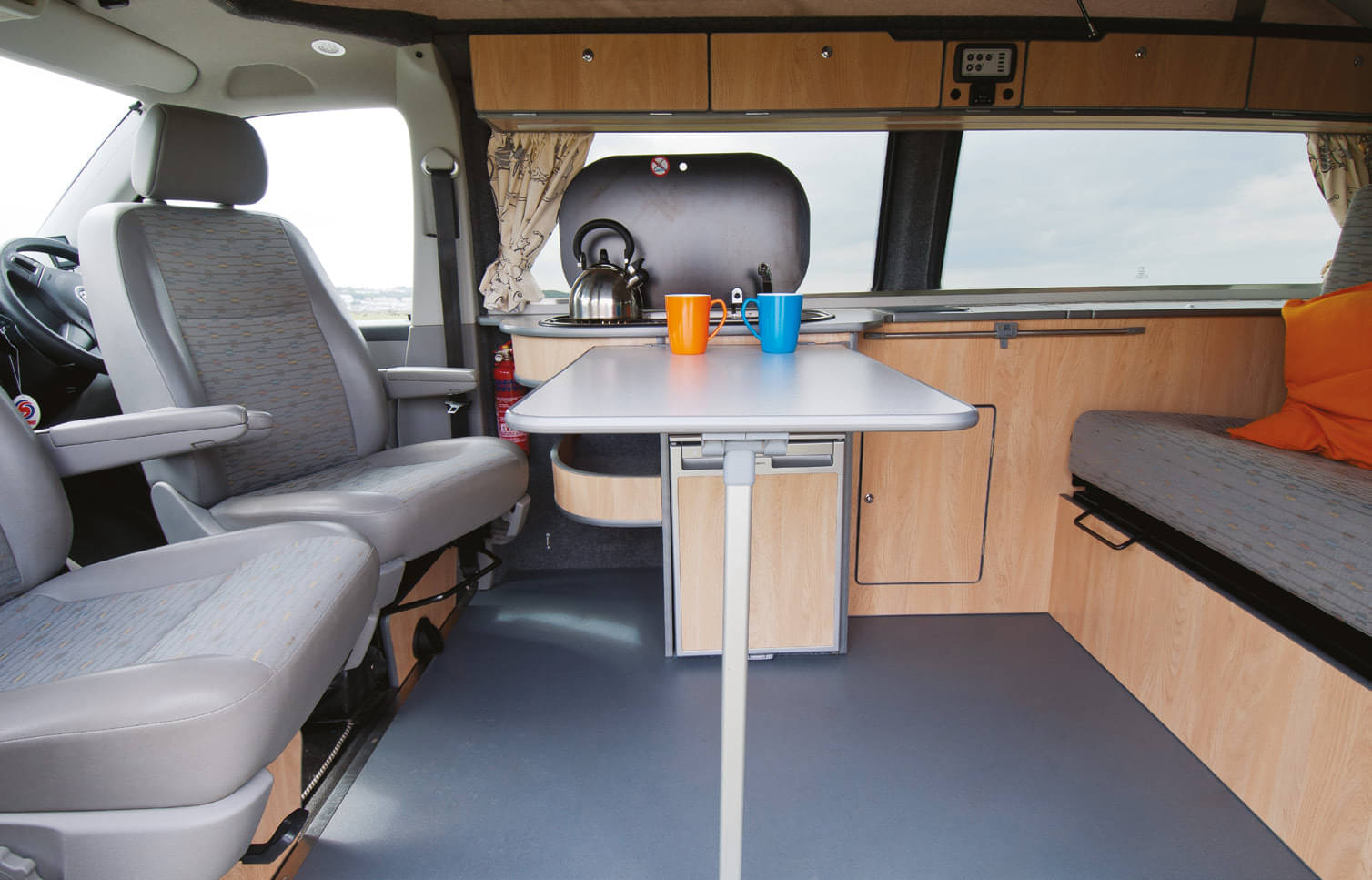 This 2012 T5 was bought recently, it was a well-maintained panel-van and was selected specifically to be converted into a camper. As always, it was to showcase their latest conversion. 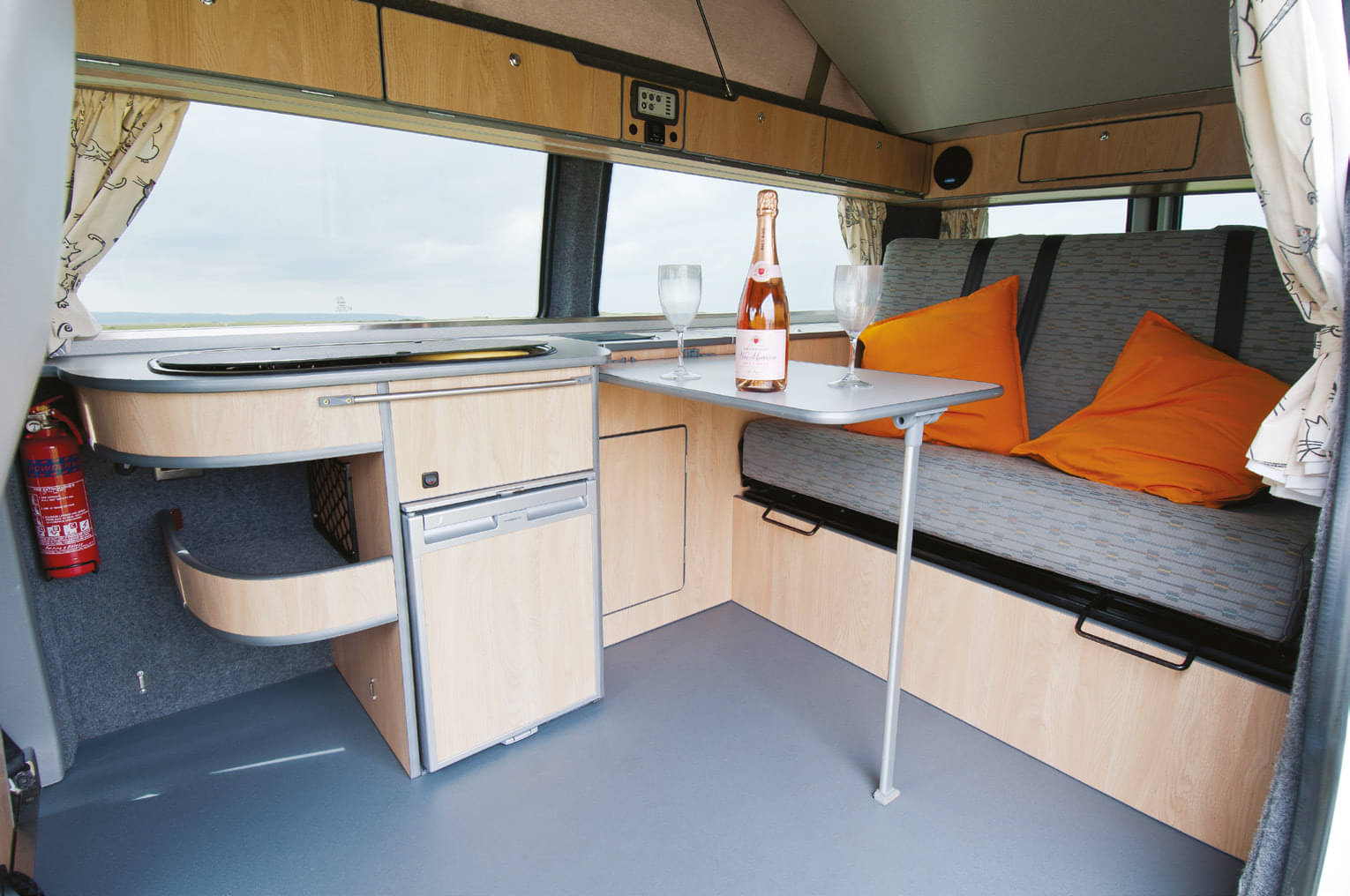 ‘Pareidolia’ for some folk is seeing faces in clouds, others apparently see words on number-plates... So, and I’ll let Phil explain, “The plate reads RE12, so ‘Ray’ sprang to mind, and as you know ‘Everyone loves Raymond’”.