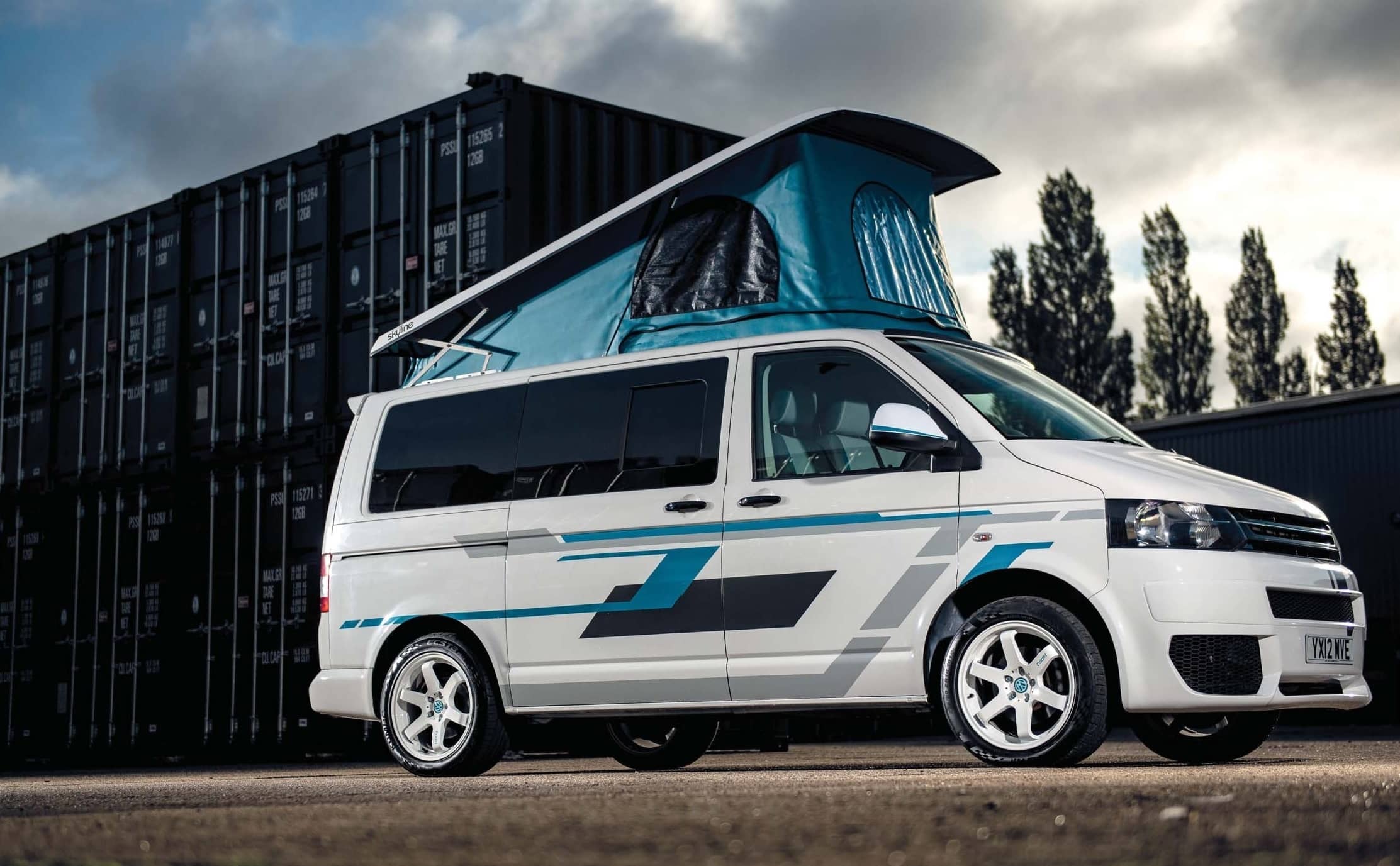 Naming your Camper conversion business after a part of the brain might not sound very sexy, but when it’s the part that deals with motivation and memory, it starts to make more sense

Paul Merritt from Hippo Campers wants to help you make memories by creating your dream Camper. With a solid background in engineering, having gained a degree and devoting 35 earth years to it, you can be sure you’re in safe hands.

Whenever you use a keyboard in places such as Argos, chances are Paul had some involvement in its development. Prior to that, he spent his summer holidays helping his dad build coachbuilt vehicles for military and police use in Wiltshire. An engineer who builds cars – what more do you need?

When the engineering company he worked for downsized around 10 years ago, Paul opted for a change of pace by moving into the kitchen and bathroom installation game. Paul: “Creating bespoke keyboards involved a lot of back and forth with clients to achieve a particular brief. The same goes for a bathroom, or kitchen, and now, as it happens, with Camper conversions.” 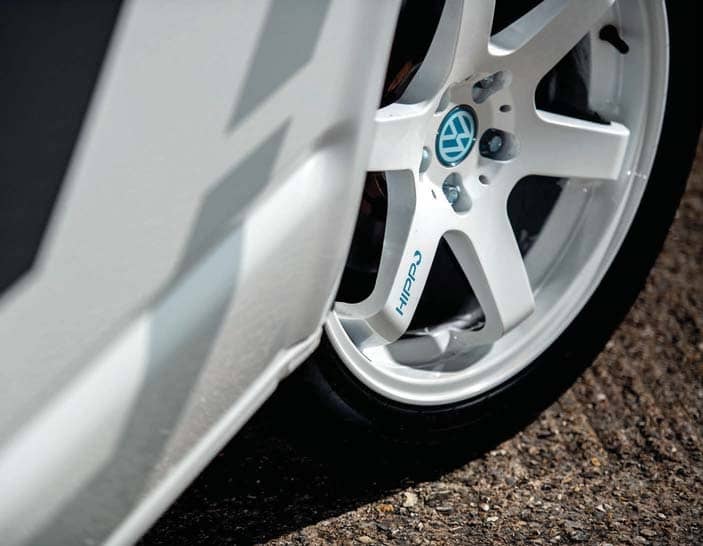 Rolling into his half century got Paul considering an alternative to a future of clambering around in other people’s attic spaces, or lying on his back under people’s kitchen sinks. And the answer was parked right outside on his driveway.

“It was a T5 that we bought a few years ago from Revampavan,” explains Paul. “We thought it would be great for family holidays around the UK and Europe, and a bit greener than flying. 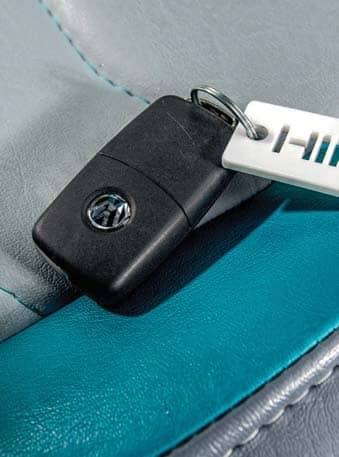 “Although we bought that one, I always wanted to do my own conversion and, having been lured into the Campervan world, I figured I could return the favour to others contemplating similar by building Vans that are just a little bit different.”

Starting with a base model 2012 T5.1, and dressing it with some wild graphics and white wheels, it’s hard to argue that he hasn’t smashed his own brief. 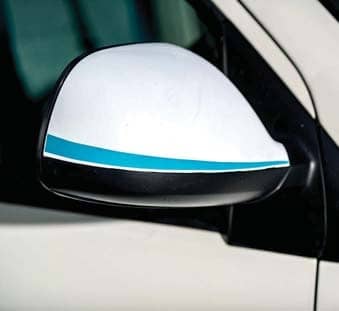 “It’s funny given the whole ‘white van man’ thing, but you really don’t tend to see that many white Vans converted to Campers. So when we were deciding on the colour scheme for this one, we felt white would be the perfect base for the graphics we had planned.”

Taking inspiration from the recently launched ABT electric T6 demonstrator, the striking body graphics were applied by Andover Sign Shop.

“They spent ages getting them just right,” remembers Paul, “so I wanted to make sure they got the recognition!”

MORE STORIES FROM VWT MAGAZINEView All