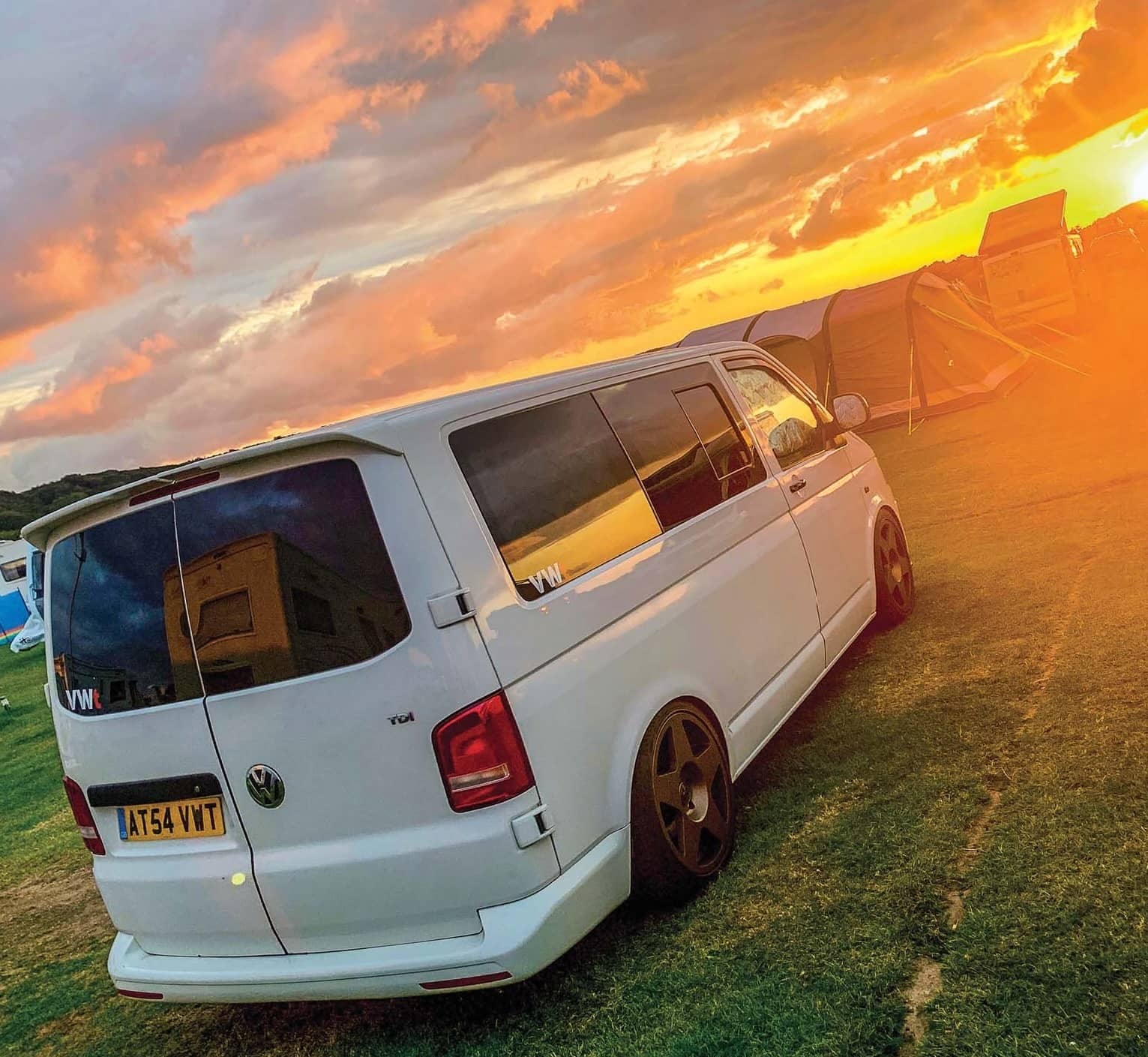 When the missus announced she was heading for a university visit with our eldest, Oscar and I decided to put the two-berth T5 through its paces in north Norfolk

While I’ve been running the T5 as a daily and smashing the occasional overnight event on my lonesome, I’ve not really had much of a chance to cover a full weekend of camping and touring with this Van – until now, that is.

I’ve grown used to the creature comforts of my maxi-sized T4 Karmann Gipsy, which is always packed and ready to roll, so it was going to be a bit of a challenge to slim down and pack just enough ‘camping junk’ to make life comfortable for me and my 13-year-old son Oscar over the weekend of 30 August – 1 September in Norfolk. 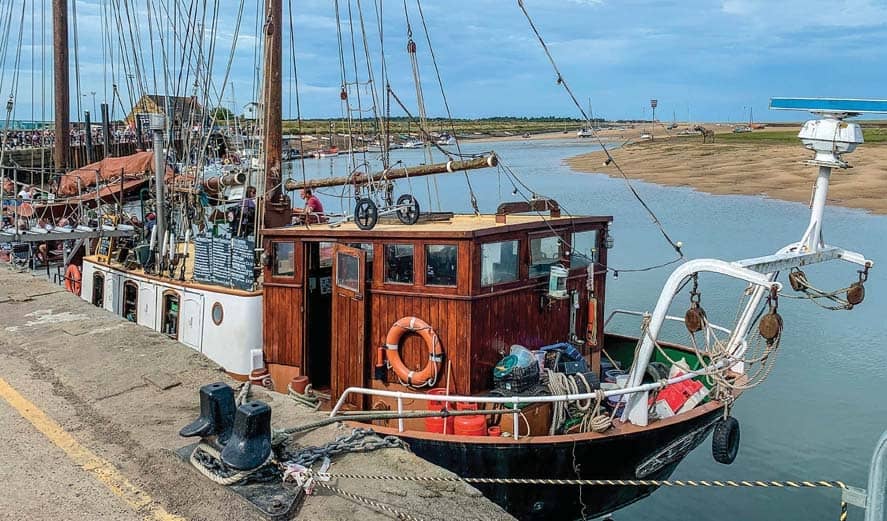 Sleeping bags, pillows, clothes, toothbrushes, cutlery, plates, BBQ, chairs, table and the ‘spare’ fridge packed, we were keen to hit the road. So I left Oscar to choose the playlist while I fired up the sat nav and set off for our first port of call, Wells-next-the-Sea, on the north Norfolk coast.

While I’m a big fan of the Gipsy, I’ll admit it can be a bit of a monster to drive, especially on country lanes. The T5, on the other hand, is a pleasure to drive. It’s fast, it handles great and you can park it pretty much anywhere. 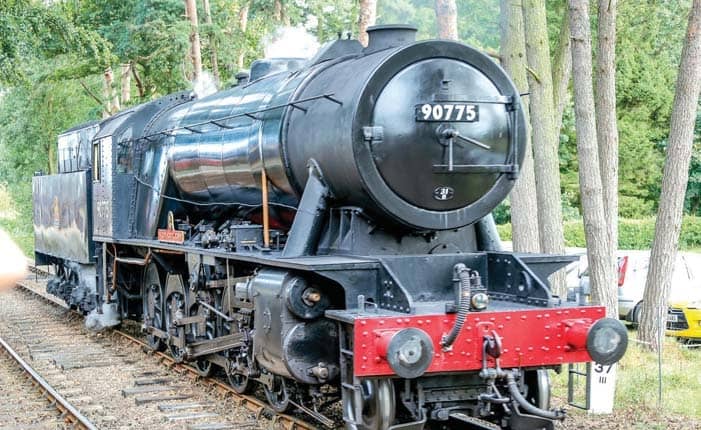 According to the sat nav, we had 132 miles to cover, which would take approximately three hours, so we tanked the Van up with diesel and high-fived each other as we popped a couple of drinks into the recently repaired cup holders.

If you’re wondering, the reason we’d picked this part of Norfolk on this weekend was due to Oscar’s passion for all things train-related. We were going to visit the Autumn Steam Gala on the North Norfolk Railway (a.k.a. the Poppy line).

While I’m not a huge fan of trains myself, I was more than happy to hit the coast as it’s one of my favourite parts of the country and a great place to pick up some fab local seafood and drink.

In short, Oscar was happy to check out some trains and camp for a few nights with dad. I was happy to eat my way along the coast. Winner winner, chicken dinner. Or crab in this case. 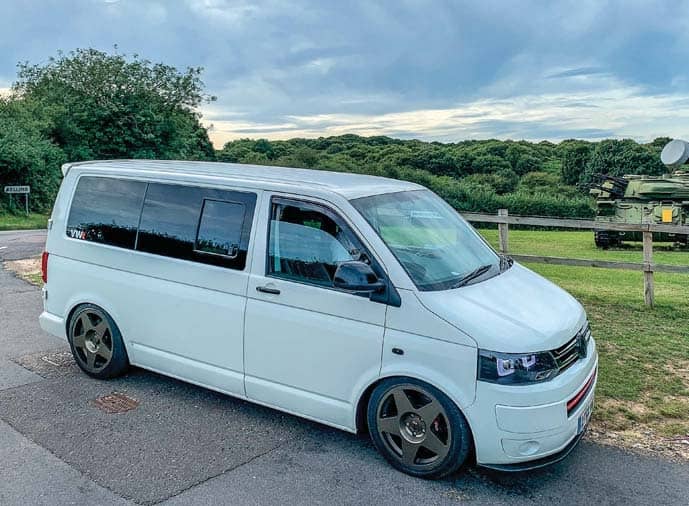 I had booked a campsite close to Cromer, but as Wells is a good place to stop for a bite to eat and a short break, we headed there first, parking bang in the centre of town shortly after lunchtime and headed straight for the waterfront.

Our first stop was the Wells Harbour Railway – a 10¼in gauge/miniature railway that runs approximately a mile from the harbour to the Pinewoods Holiday Park. 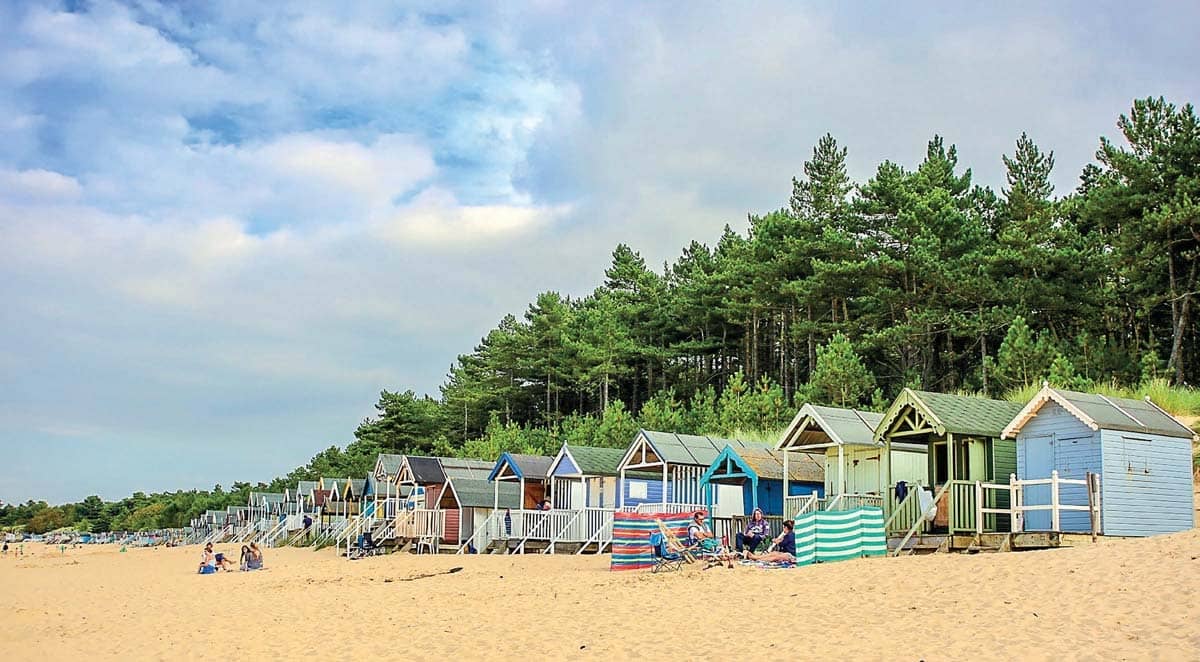