VisionTech Automotive is well known for its high-end Camper conversions, but a mobile cinema is a new one from the Essex boys

Regular readers of VWt will be familiar with the VisionTech Automotive (VTA) name as we’ve featured quite a few Vans converted by Dan and his team over the years.

But rather than just standing still and being content with their trademark curved pod-style units, and solid customer base, the company is constantly innovating and developing new products. We headed to Visiontech HQ in Colchester to see what 2020 will bring.

Whilst many of the conversion companies in the T4-’6 scene were borne out of an enthusiasm for VW Vans, Dan from VisionTech started out a little differently. He’s owned a ’57 Beetle for over 20 years, and been a VW enthusiast from an early age, but his first forays into business were working on vehicles in the luxury sector, specialising in multimedia and custom audio installations in Range Rovers, Mercedes and BMWs. 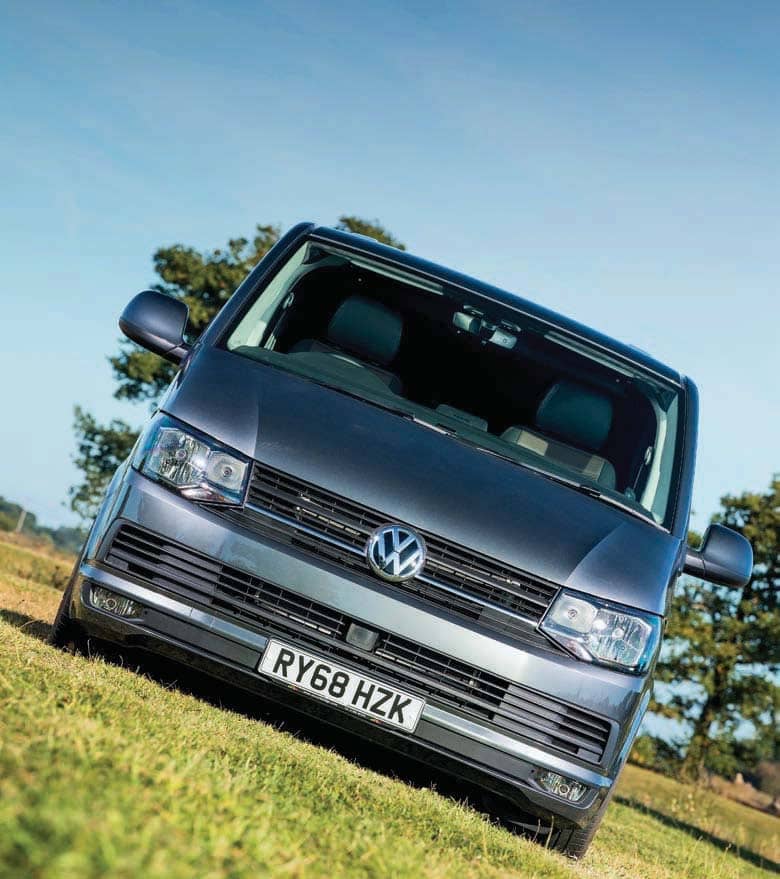 With this background, and owning a T5 at the time, it was only logical to put the two together, and that’s how VisionTech began in 2009, debuting its first demo Van at The VolksWorld Show at Sandown Park that year.

The interest shown in the Van at the show made Dan realise the Van conversion side of the business could become a full-time job, and a solid stream of orders since has backed that up.

Whilst the early days saw Vans being converted with lightweight ply, around five years ago Dan and his team developed the sleek, lightweight, curved GRP units that have become VisionTech’s instantly recognisable trademark.

The other thing Dan realised early on was that to make converting Vans a slick, successful business, he’d offer set packages, with the opportunity to customise from there.

Doing it this way not only streamlines the business, but offers price transparency for customers from the outset – something you don’t get with a fully bespoke service.

Should you commission VTA to build you a Van, it starts with an invite to sit down with the team at HQ. There you can go over the packages available and view colour samples and material swatches. When you’ve made your decision, they’ll create a quote, and stick to it. This way, there’s no awkwardness when the build is finished and you’re hit with a bigger bill than you were expecting. 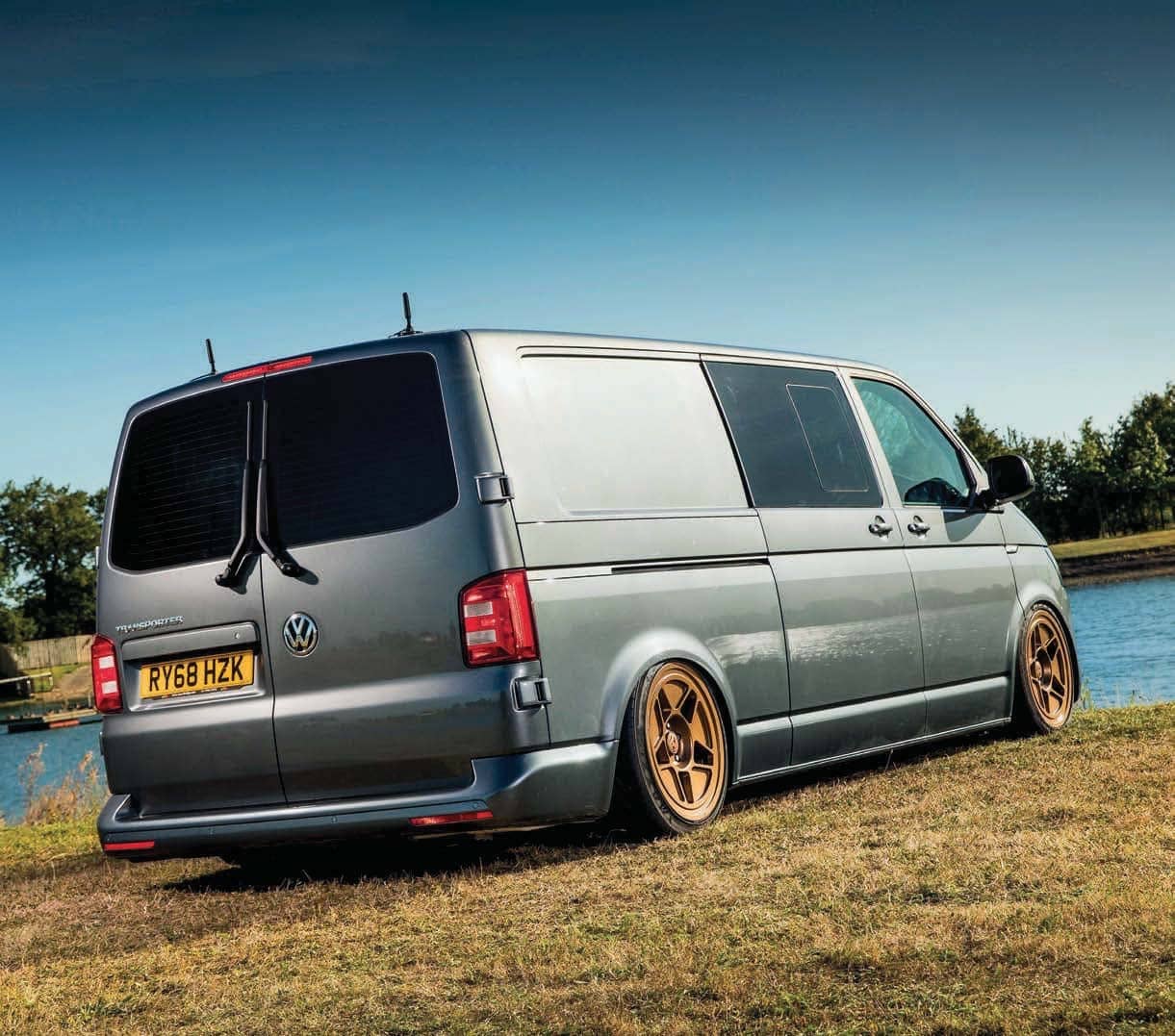