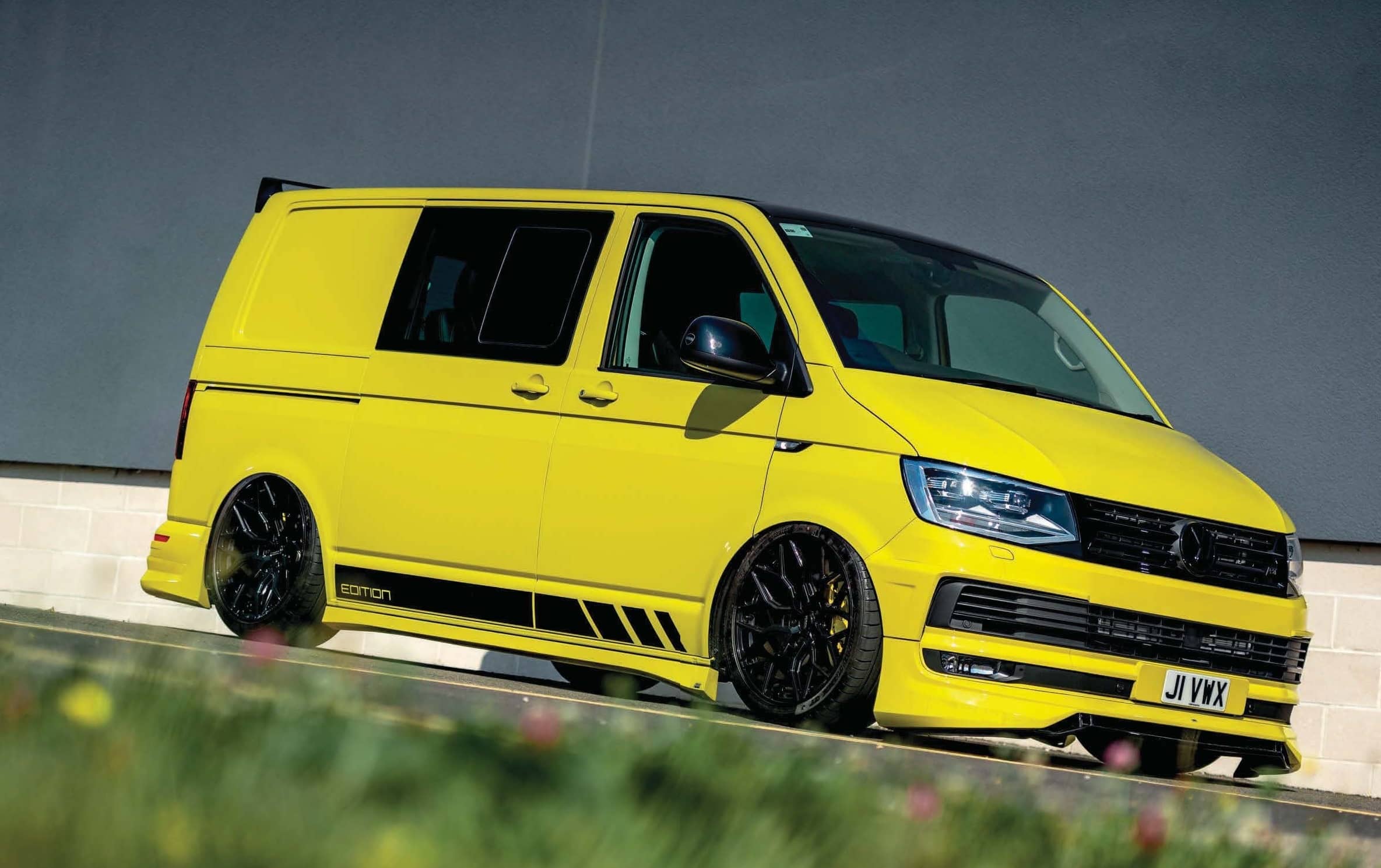 Building promo Vans is a joy. You get to create what you want to showcase your vision. For a short while…

Gordie Woollacott
If you owned a high-end VW conversion company that wasn’t afraid of a £100,000 Camper every now and then, and you were given free rein to do almost anything you wanted to a T6, what would you actually do?

Oh how I wish we were all sitting around a campfire with a belly full of burger and a beer in hand to really give that question the debating it deserves.

For now, we’ll just have to take a real-world version of what could happen in this scenario, as for Dave Garnsworthy, owner of Vanworx, and his Technical Director, Dan Gillam, the answer is this stunning, Grape Yellow, ABT T6. 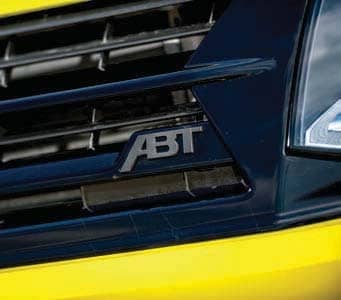 Now surely one of the main criteria in your no-holds-barred T6 would be that at least one element would have to be unique. In this instance, unless you can tell us differently, this is the first – and possibly only – Grape Yellow ABT T6 out there.

It gets better. Officially, there was no 204bhp, DSG, Edition Kombi available from the factory in 2019. Let alone one in Grape Yellow. This is where Vanworx can blur the line between manufacturer and converter. As a VW Approved dealer, the company has access to things us mere mortal buyers would need to offer up vital organs for.

And as such, Dave was able to order from the factory a very high spec T30 204 DSG Edition, and then add to that a VW spec, crash-tested, Kombi conversion with factory privacy glass sliding windows. 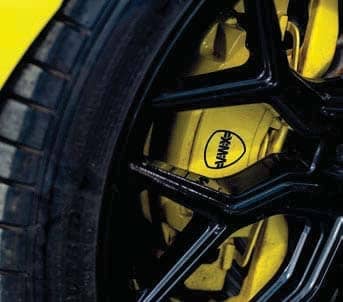 The ‘ultimate’ spec included a few further unusual features, such as an electric sunroof, 80-litre fuel tank and twin sliding doors. Dan explains: “The sunroof is not a common option for us, but we love it!”