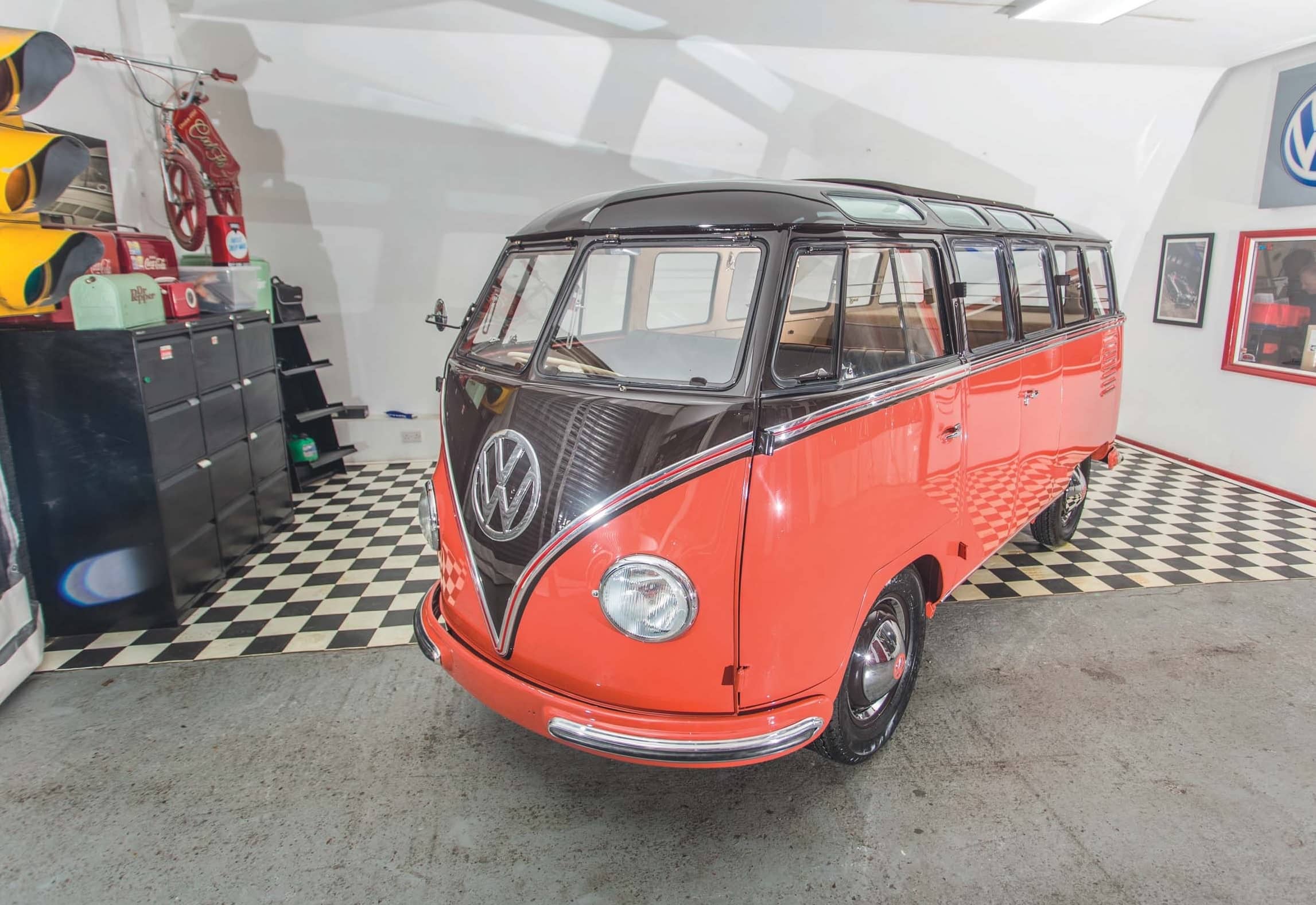 A RHD Barndoor Deluxe Bus is an incredibly rare and very desirable vehicle and Carl Elliott’s superb ’54 is perhaps the best example anywhere in the world!

Paul Knight
This Bus has had quite a colourful history since it was found rotting in a Swedish forest in the early ’90s, and was saved by renowned VW enthusiast, Jonas Uhland. Jonas took the Bus to the vintage meeting at Bad Camberg in Germany back in 1995 where it caused quite a stir (after all, it was a righthand drive ’54). In fact, it was a photograph taken at that event that sparked the interest of the next owner, David A. Fuentes, who fell in love with the Deluxe and organised to purchase it and have it shipped to his workshop in the USA. At that point it had changed hands for around $2,000, and became the first RHD Barndoor to make it to the States. The Bus was parked at David’s shop for a while, which is where Bus guru Charlie Hamill showed it to Thomas Fitzpatrick, who went on to become the next owner of the ’54. Thomas started working on the Bus at his ’shop in Sacramento, however it was sold on once again, this time to Albert Flores who slammed it and painted it green and white.

This is how it looked when it was shipped back to the UK by Paul Hayward, who went on to sell it to Andy Carroll… Yeah, this Bus had been through the hands of some well-known Bus guys during it’s trip to the USA and back! 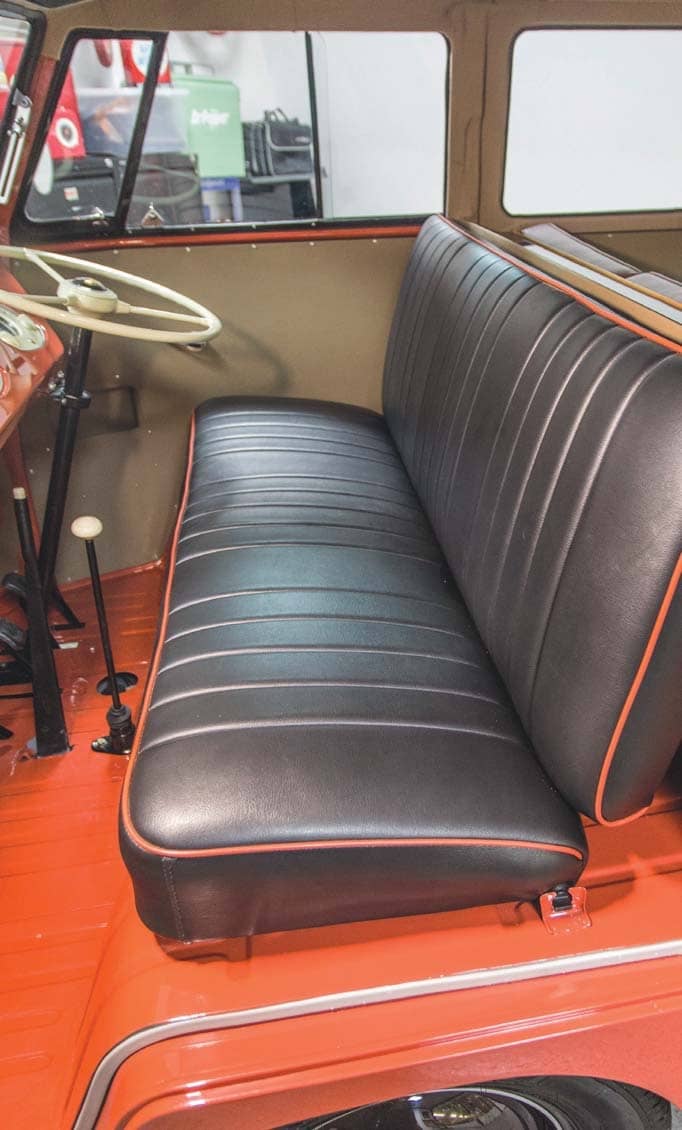 Sadly, not a huge amount was known about the early years of the Samba’s life back in Sweden, other than that it was delivered to a S. R. Montin Vasteras on December 21st, 1954. However, we’re sure that none of the owners prior to it being dumped in a wood ever dreamed it would end up looking quite as spectacular as it does today.

Anyway, let’s get back to Carl Elliott’s chapter in the life-story of this Bus… Carl explained: “I’d owned three Split Buses in the past but had the urge to find an early RHD Deluxe, hence I had a chat with Rikki James who put me in touch with Andy Carroll.” After a brief chat and an inspection of the ’54, Carl became the latest owner of the Samba and began to plan what he knew would be an extensive restoration program for the vehicle. 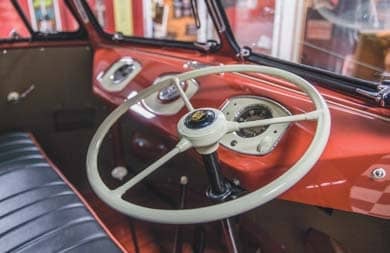