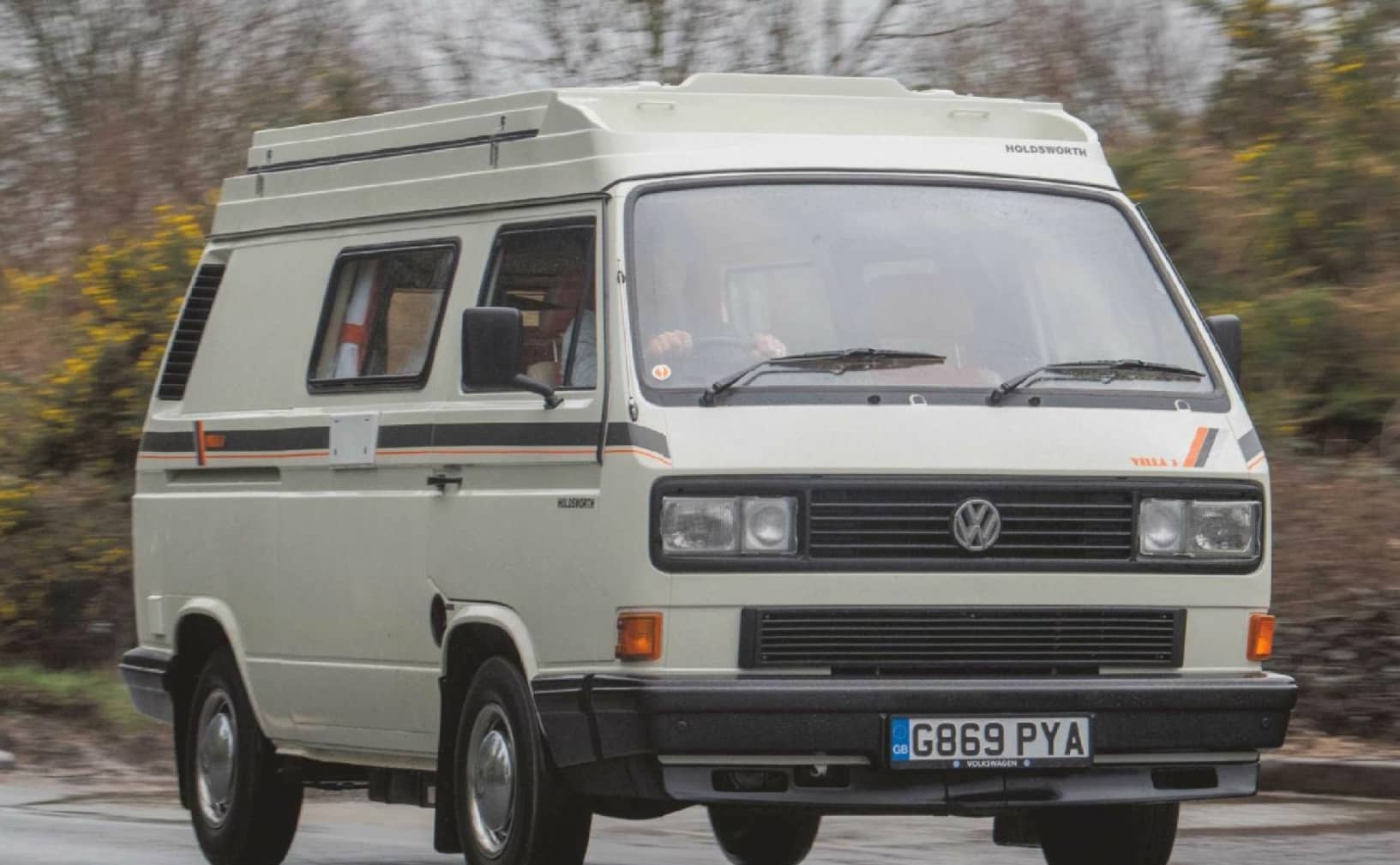 Despite having a fully restored Westy on the fl eet, Richard Sennett couldn’t resist the charms of this Holdsworth, but then who can blame him?

Having been around the block, so to speak, with all manner of old VWs, from early Beetles, through to Golfs and with various T3s and T4s in between, Richard Sennett knows what he likes and how to see a project through to completion. Which is just as well because it would appear he’s a man who can’t resist turning his hand to new projects when they come his way.

It’s not uncommon when speaking to a dyed-in-the-wool VW owner on the phone to end up talking about more vehicles than simply the one we’re featuring, but we could tell with Richard that he was a serious enthusiast when we were into chatting about his third recent project in just as many minutes.

Back in the saddle

Having taken a bit of a break from VWs for a while, Richard realised that you can run from Volkswagens, but you can’t hide and got back into the scene by way of a T3/Type 25 Westfalia a few years back; and that is when our man of the hour popped up on the Camper&Bus radar, as we featured that very Bus back in 2015. Richard says: “Having happily used the Westy for a while on several trips, I was alerted to this Holdsworth Autovilla by a friend. His neighbour had passed away and the Bus had been sitting on the drive for six months whilst everything else was being sorted out.”

Having received the nod from his friend, Richard headed over to have a nose, not really expecting to like what he saw. This all changed when he began to have a sniff around the Bus though: “It was filthy and the interior was in a horrendous state, but as soon as I realised the cab steps and pretty much all the usually rusty areas were solid and had never been welded, I began to see it as a more attractive prospect.”

Four on the floor