Tired of his slammed, big engined and perfectly painted Split, Luke Villiers discovered a stock height Bay was what he’d been really missing all along

If you’ve been into Buses for as long as Luke Villiers then you’ll identify with what we’re about to say. Many of us got into Buses because we wanted something to get away in and were attracted to the looks of a particular VW. We didn’t really pay much attention to things like model years, type of conversion or things like stance. In fact, back when I got into Buses, there wasn’t as much choice as there is now and you relied on finding vehicles for sale in the local classified ads, or knocking on doors and leaving notes.

If you remember those days and are an active member of the VW scene, at some point you’ve probably ended up with a Bus that is lowered and fitted with a larger than stock engine. If so, you’ve probably spent countless hours obsessing over things like wheels and are well versed in the art of bracing yourself for impact every time you spot a pothole heading your way.

There’s nothing wrong with any of that – lowered VWs look the nuts, fact - but when speaking to Luke Villiers before writing this feature, I got a real sense that we’d been on a similar journey and ended up in a pretty similar place, feeling somewhat displaced by owning a Bus that was the polar opposite of the reason we both got into these things in the first place… 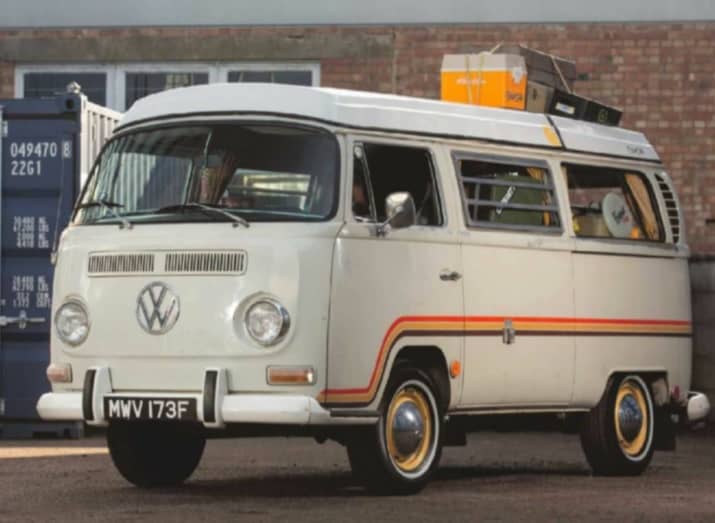