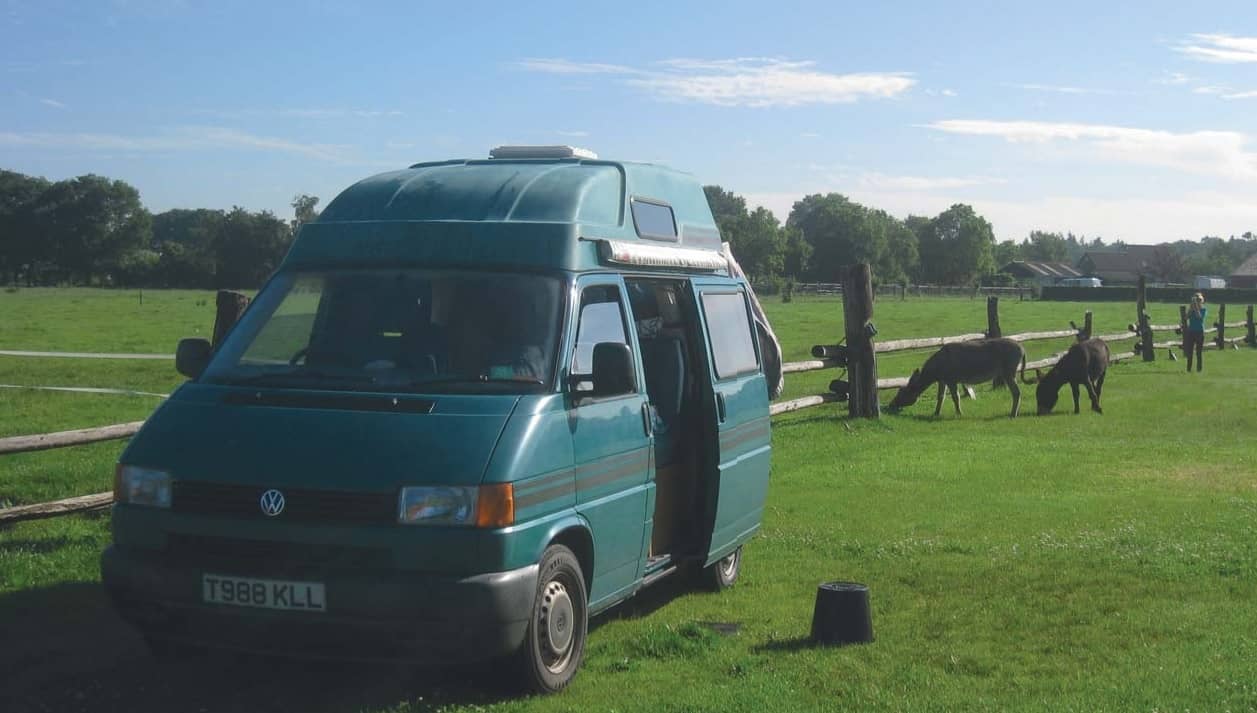 Cycling and sight-seeing whilst taking in plenty of history along the way.

We bought our green Hi-top T4 about nine years ago and have taken it to France most years since then. This time we both fancied a change so settled on the Harz Mountains in northern Germany with their highest peak, the Brocken, as an aiming point. 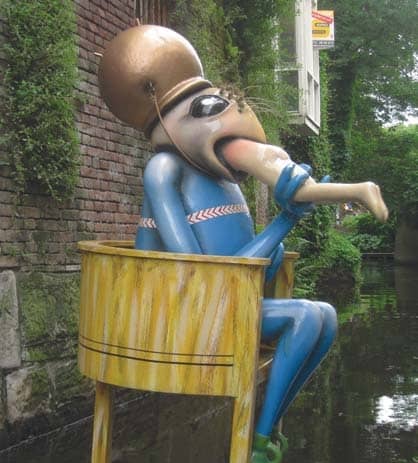 Getting to Germany meant first crossing Holland. We found it flat, watery and more expensive than Germany. Heavy rain greeted us as we disembarked from the ferry and queued up to show our passports. Ten minutes later we found a huge empty beach car park where we cooked and ate breakfast while pondering what the trip would bring. It ended up being much more varied than we expected, with lots of history from different periods including several World War II locations, great scenery and not too much driving.

As usual on continental trips, we hadn’t booked any campsites. East was the only possible direction, and we soon arrived in a damp Dordrecht, an old town full of waterways and a good introduction to Holland, including its habit of closing shops on Monday mornings. Tourist offices in Europe are usually good for finding overnight stops. Dordrecht’s had a map showing three motorhome areas. We chose one in a nearby marina. It was full but the manager said OK as we are small and didn’t need electricity. In the evening the rain stopped and everyone emerged from their various vehicles and chatted. 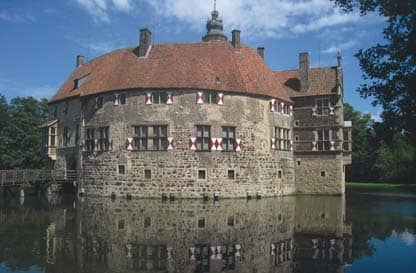 A bit further east, Den Bosch, once home to the artist Hieronymus Bosch, is a medieval city celebrating the 500th anniversary of his death. It was full of his rather grotesque art. We enjoyed a guided tour of the cathedral roof, climbing scaffolding to see the unique gargoyles sitting on its flying buttresses; highly recommended. After lunch an electric boat trip under the city was a good laugh, spotting fibreglass models of Hieronymus’s characters from his paintings dotted along the canals. Den Bosch is a busy city with expensive parking, so we used the efficient park and ride. We stayed in a nearby campsite on a working farm, where the farmer sold us unpasteurised milk still warm from the herd.

As we moved eastwards it became drier and warmer. It reached the low 30s on the longish drive across the border into Germany. We stopped for coffee in a cool forest still just in Holland, then for lunch beside the Rhine - our companion on the early part of the trip. As we progressed it became hotter and so did we. Our air conditioning is by opening the windows. On Munster’s ring road we got stuck in traffic for half an hour before a German police motorcycle arrived to sort things out. 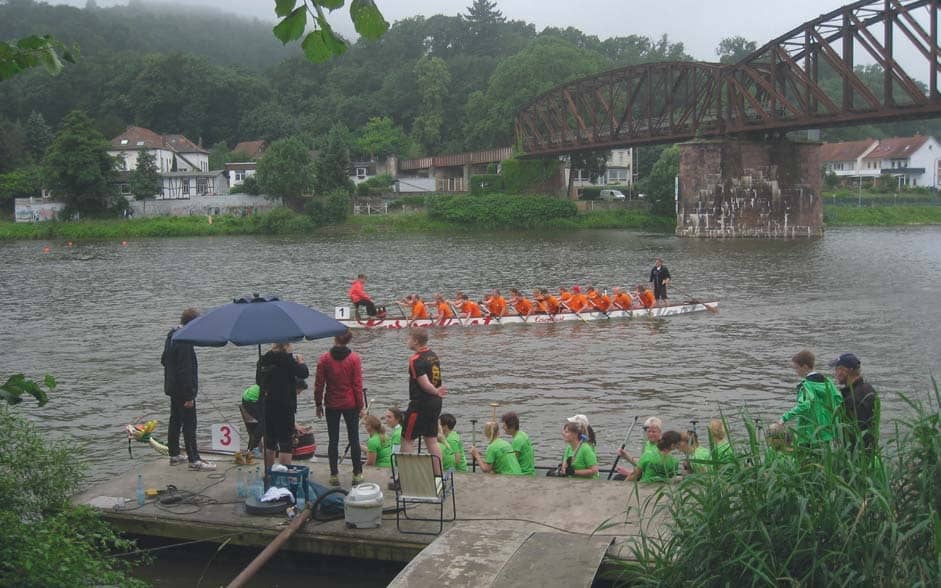 Our first night in Germany was in an excellent campsite just three miles from Munster city centre. Everyone looked for the shadiest pitch, and fortunately the public areas were air conditioned. We awoke on Friday 24 June after a hot thundery night to discover the UK had voted to leave the EU. Home suddenly felt much further away. After breakfast we tried cycling in Germany, finding it brilliant. The route into Munster was on cycle paths, with only a short road section before the main pedestrianised area. Lots of people of all ages and sizes were out on their bikes, almost none wearing a helmet. Nevertheless we felt safer than at home, probably because vehicles and bikes were mostly separated. The locals were friendly and several times someone stopped to give directions when we were peering at our map.

Our last night before the Harz mountains was in Hamelin of Pied Piper fame. There are model rats everywhere and a regular performance of the play in the town square. We stayed at a Stellplatz, a fairly typical one, charging a few Euros overnight plus a bit more for electricity. Hamelin is a pretty old town, with extra excitement of a Dragon Boat racing gala on the river close to the Stellplatz.