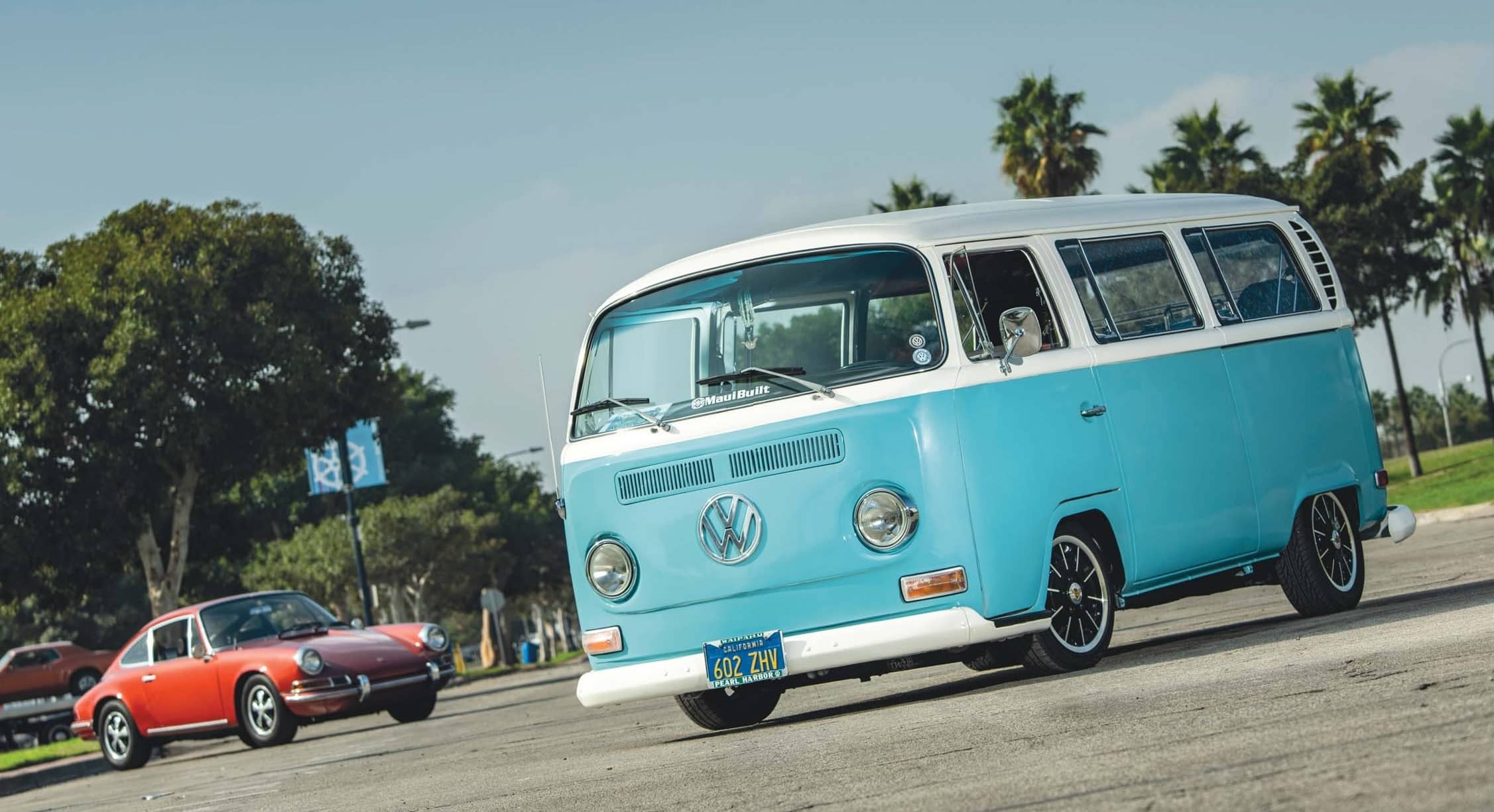 What do you do when you have a kick-ass Ghia but a large family? Simple. You build a kick-ass Bay Window Microbus as well

From the outside looking in, Marcel Galima has it all; not only does he live in Lakewood, Southern California, but he gets to be a stay-at-home-dad on a daily basis. Perhaps more importantly for us VW guys and girls, he gets to choose which air-cooled VW he drives every day. With the choice of the Bus here, an insanely detailed ’63 Karmann Ghia Convertible (that’s just been on the cover of our sister magazine VolksWorld) and a cool, lowered, patina Type 34 Razor Edge Ghia on detailed Fuchs.

From that intro you know Marcel is no newcomer to VWs and the story of how he got into them begins with his father. You see, his dad owned a ’69 Karmann Ghia when Marcel was young. He parked it a few years before Marcel learned to drive and Marcel always thought he’d end up with it as his first car. When the time came, Marcel ended up with a ’73 Super Beetle – back in 1986 – which he drove for a year until it was stolen. 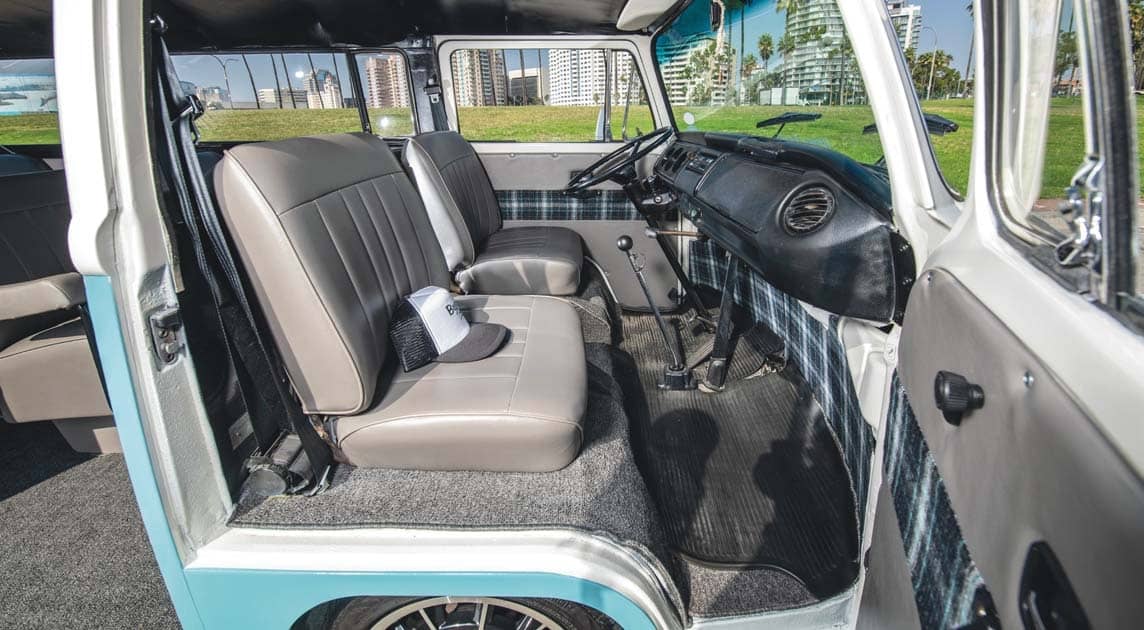 With the Super Beetle out of the picture, Marcel found himself looking for a car once again and his attention turned to the Ghia resting in the garage. With his fathers approval, he was soon fixing up the Karmann and went on to drive it all the way through high school, before having it repainted and selling to a buyer in Japan. After that, in ’94, Marcel owned a ’65 Kombi for a while but sold it when he moved to Texas.

Fast forward to three years ago and despite already owning the aforementioned ’63 Ghia and a lovely original paint ’62 Razor Edge, Marcel decided he needed something his entire family – wife Nancy, son David and daughters Melanie and Stephanie - could fit in. That’s when he saw this ’71 Bay advertised locally. It had suffered a light engine fire, which hadn’t done much damage but had screwed up the paintwork. This didn’t scare Marcel, who bought it, replaced a few wires, changed all the fuel lines and had it back up and running in no time at all. 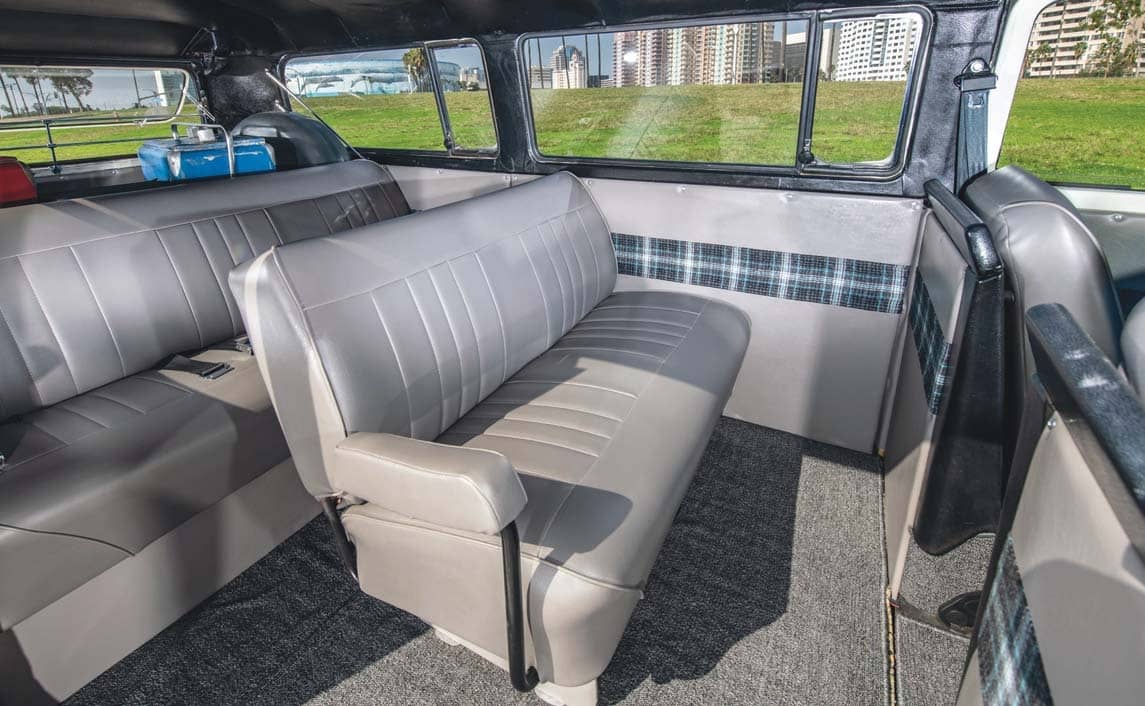