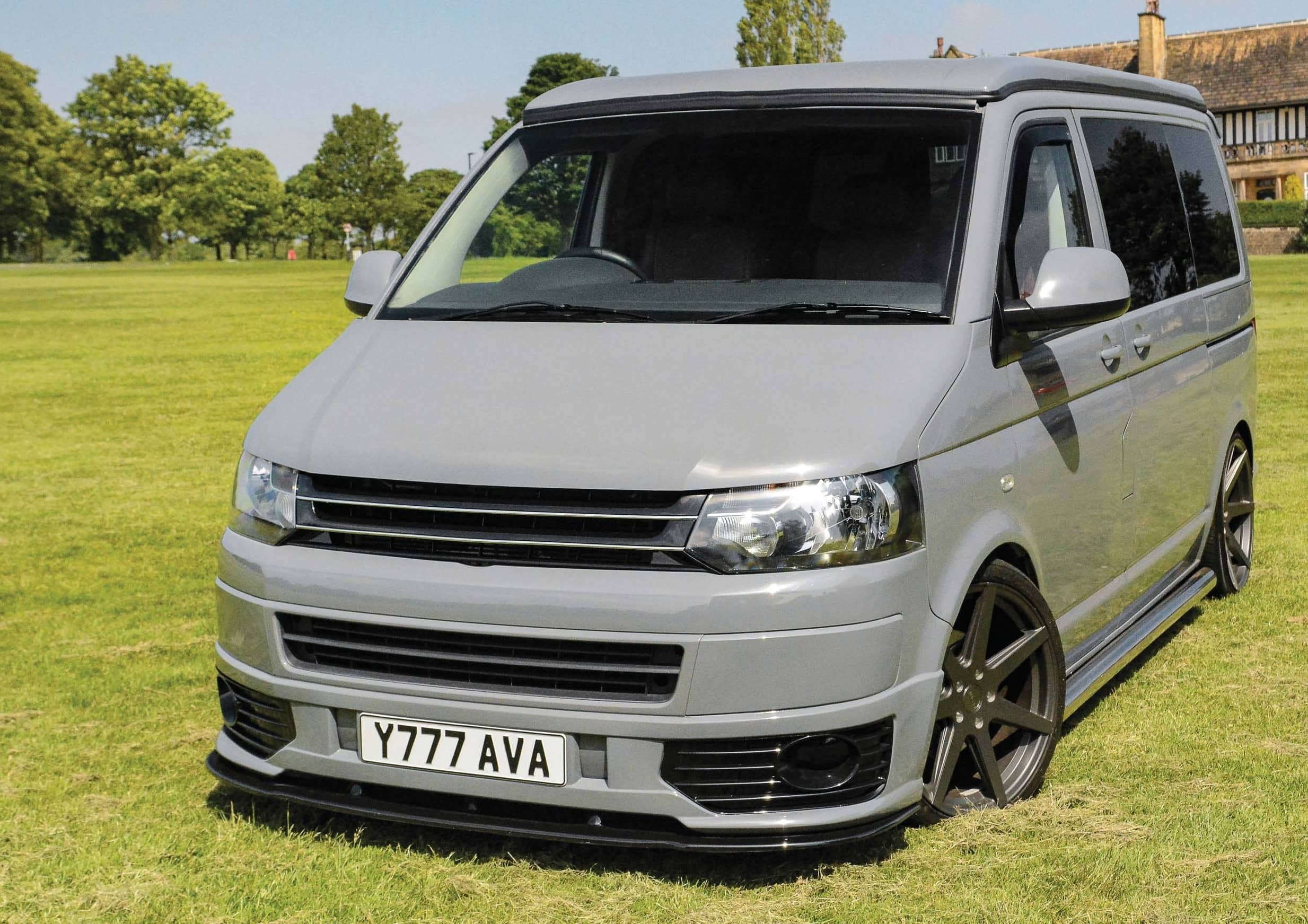 Even though Guy Fawkes was born and raised in Yorkshire, buying a van from Yorkshire Rose Camper Conversions, definitely won’t blow up in your face

The owner of the company, Danny Ogden, has a brother, Scott, who got him into racing bikes at track days. He’d go with his 636cc Kawasaki bike, that interestingly has a daytime-only MOT, his wife Kirsty and their caravan, that was being towed behind a Range Rover. Even though Scott, talked him into having a go on the track, once he’d got his head around the dynamics of two wheels, Danny had never got around to taking his Compulsory Basic Training, or CBT, for motorbikes. 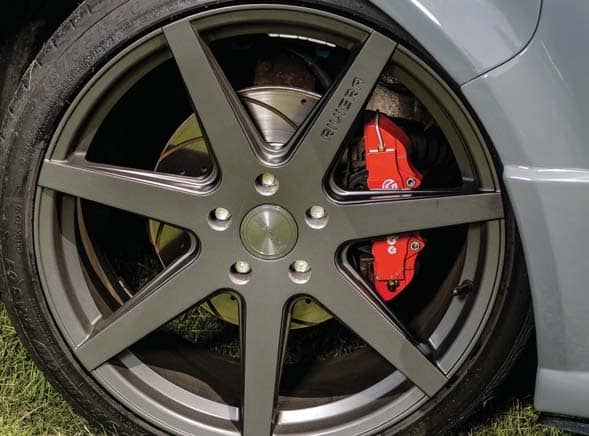 After attending a few events, Danny decided it was too much trouble to have either his bike delivered or share a caravan with it. He’d seen a few T5s and other vans in the pits and thought that it might be a good idea if he had a self-contained accommodation unit, and the ability to tow the bike himself. He swapped his Rangie for a lowered T5 that was running on banded steels. On the drive home, he wondered what on earth he’d done, the van couldn’t have been more different to its predecessor.

As the van was empty Danny had free reign with the interior, so he started by adding a pop-top, he did the job himself on his driveway. Then he added some furniture and a rock and roll bed. 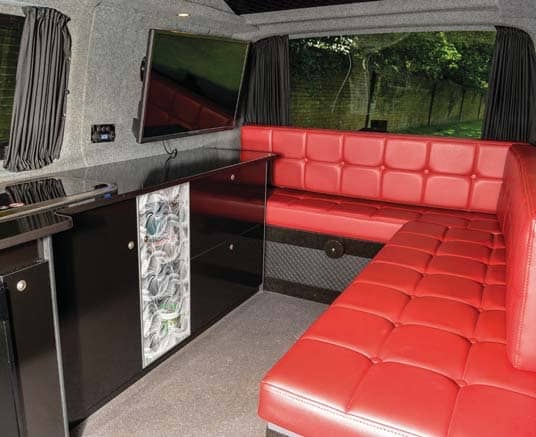