The Joy Of Six 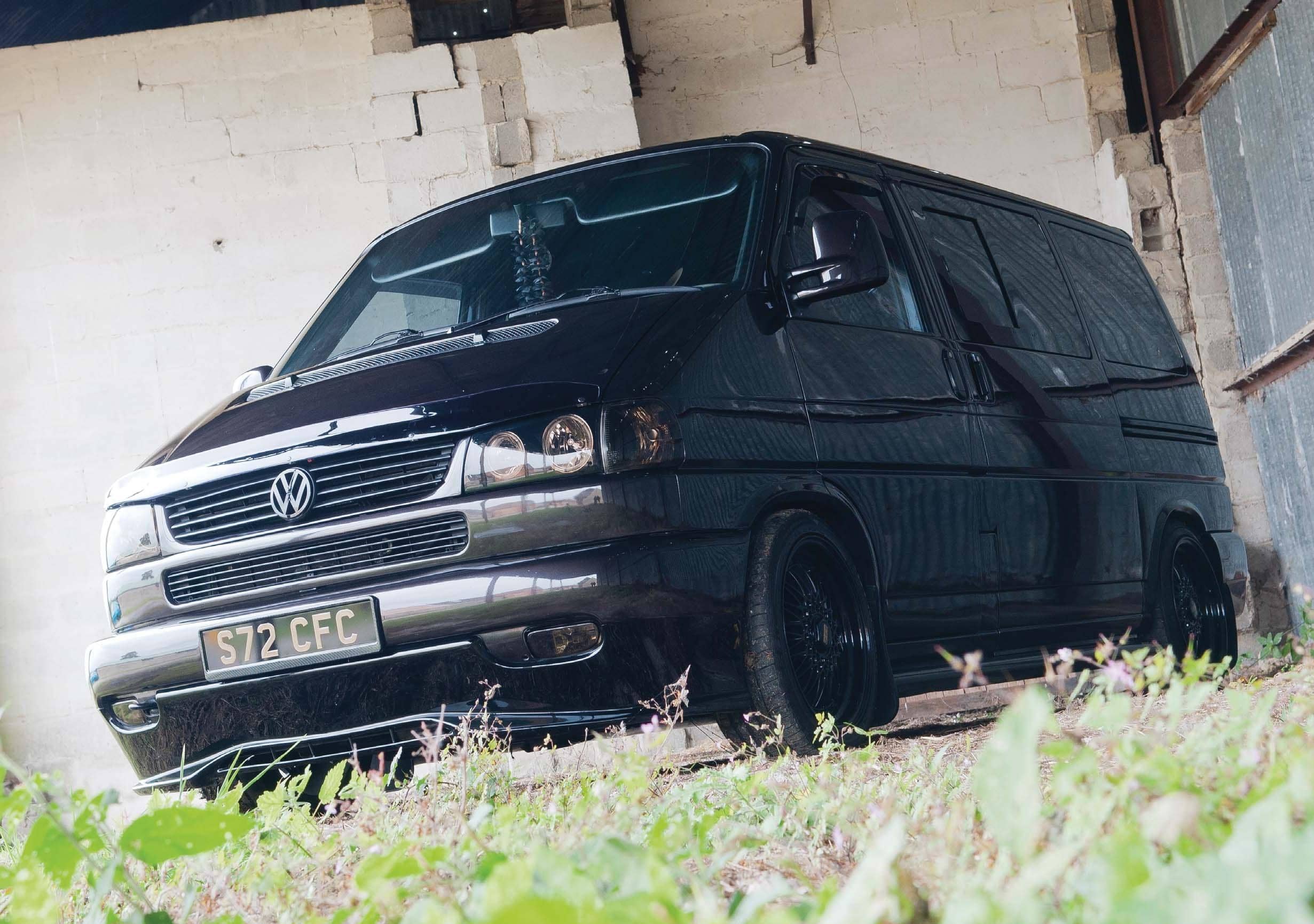 With a 2.8 petrol VR6 under the bonnet of a tasty T4, who could blame the owner for enjoying his bus?

Long story short, Toz Torrance needed a new T4 to replace his then current T4. The longer version is that he’d been waiting to cross a roundabout in Swindon, when he was involved in an accident. “A Golf drove right up the back of me and it completely folded up the rear and my T4 was declared a writeoff,” said Toz. “I’d only just come out of hospital after a hip operation and I ended up going straight back in again.” Turned out that his T4 with the seller. He’d hadn’t owned a twin-slider before, but it seemed like a good idea for work, he could fit the seats back in when he needed to use it as a people carrier; best of both worlds. “At the time I was only going to use it for work and family duties, I had no plans to turn it into a camper. I didn’t really (which he was halfway through converting from work van into camper) was the second vehicle in two weeks that the Golf owner had written off in accidents; I would not like to be paying his insurance! 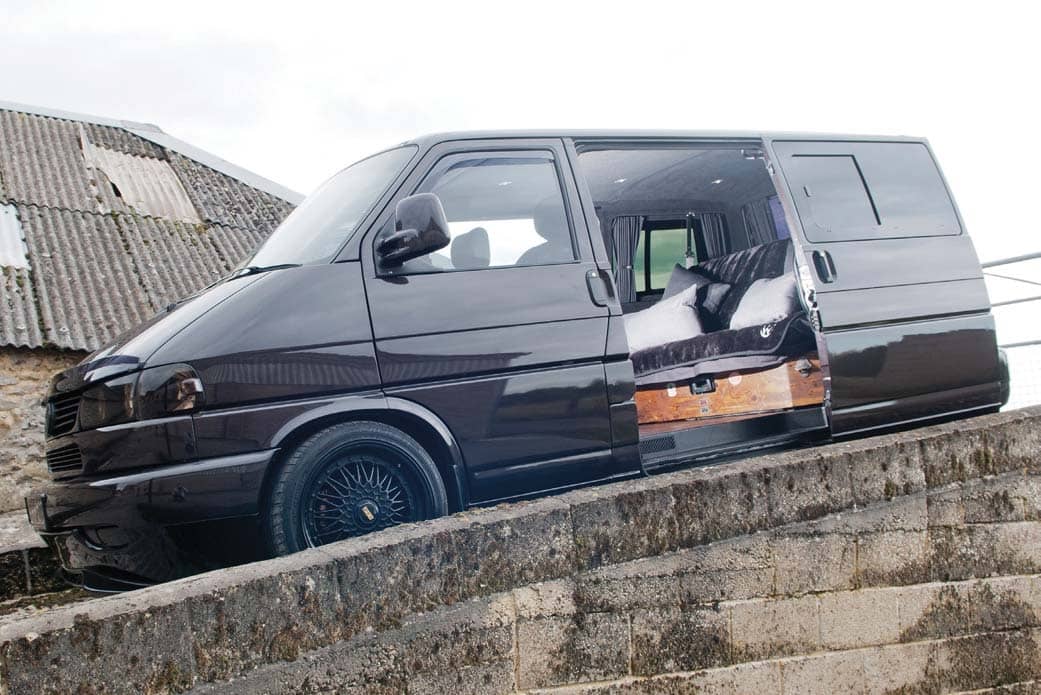 He found a replacement on e-Bay. It cost Toz £2000, plus what was left of his van in part-exchange know much about VR6 engine back then, but I liked the idea” remembers Toz. 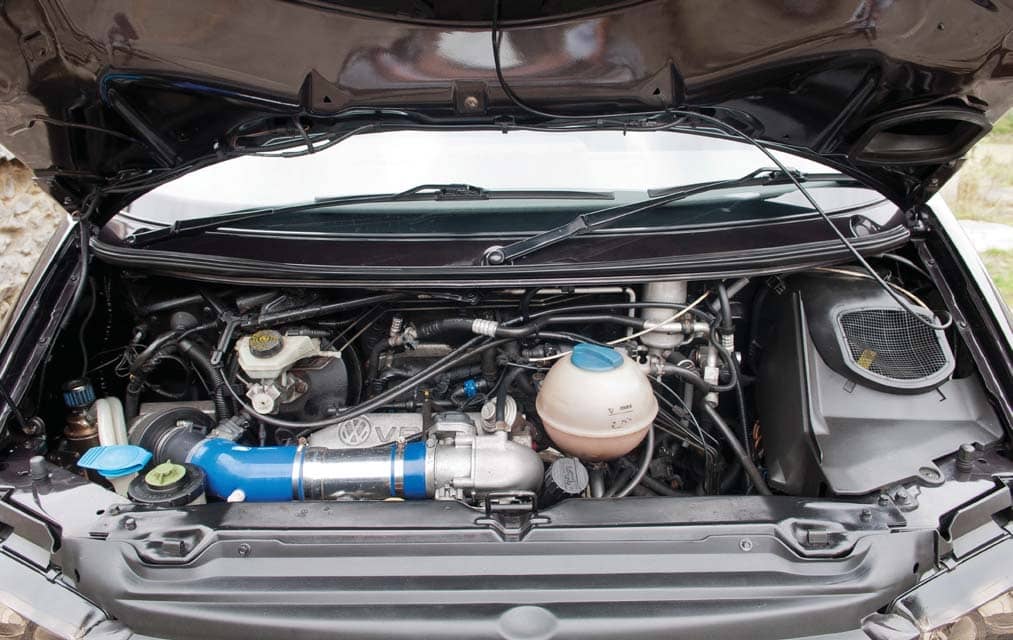