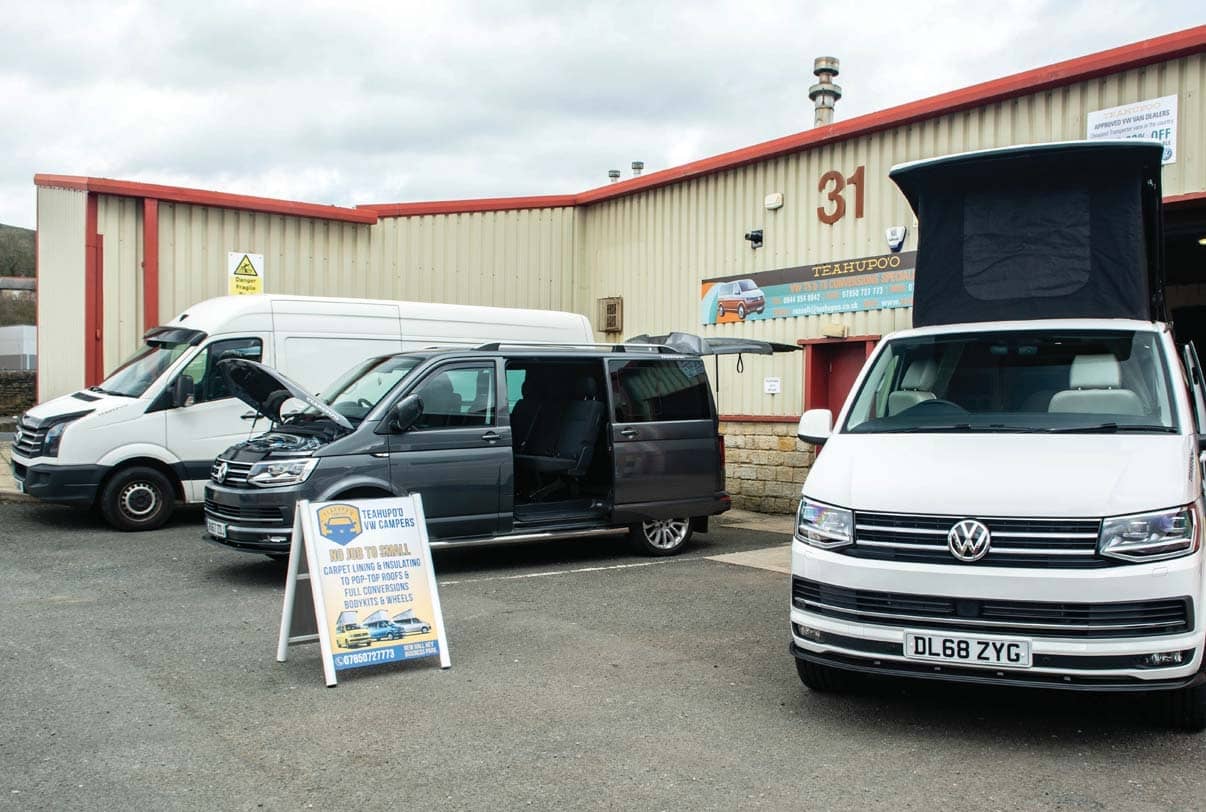 If you’re looking for a van in which to live your dreams, then why not choose one that has been designed and developed over thirty years?

Russell McDonald, who owns and runs Teahupo’o VW Campers with his partner Lisa. He has had a lifetime of experience of living in a campervan, his Dad used to take the family off on six-week-long road trips. Russell has done his best to do the same with his family and give his son, James, a similar set of life experiences. As a by-product of this, he has refined his layout design to make, in his eyes, the perfect camper. Russell is a keen surfer and the unusual company name is taken from a Tahitian village which is known for its surfing break and is pronounced “Tear-hoo-poh-oh”, the name means The Pile of Heads. It refers to the rock formations on the coastline there that create an usual wave. Russell’s first camper was a high-top T4, that took the family, amongst other places, around Italy one summer. Once Volkswagen released the T5, he knew that they would be perfect for conversion and so the company was formed to help others live the same dream and share experiences. 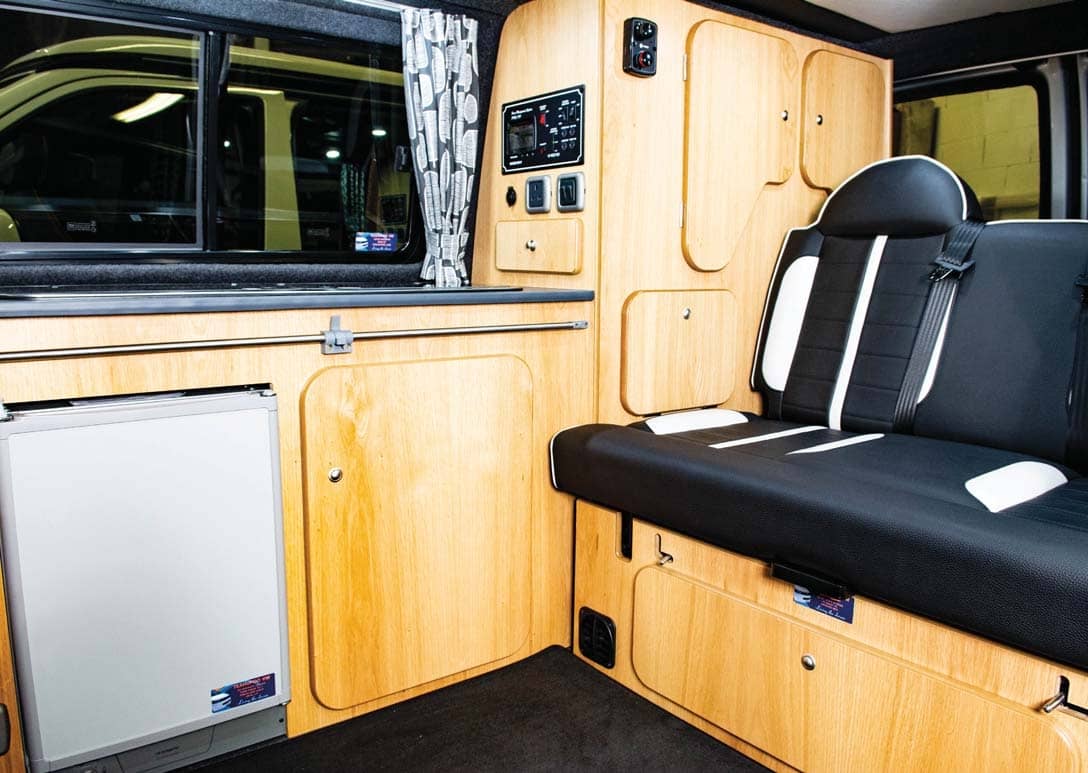