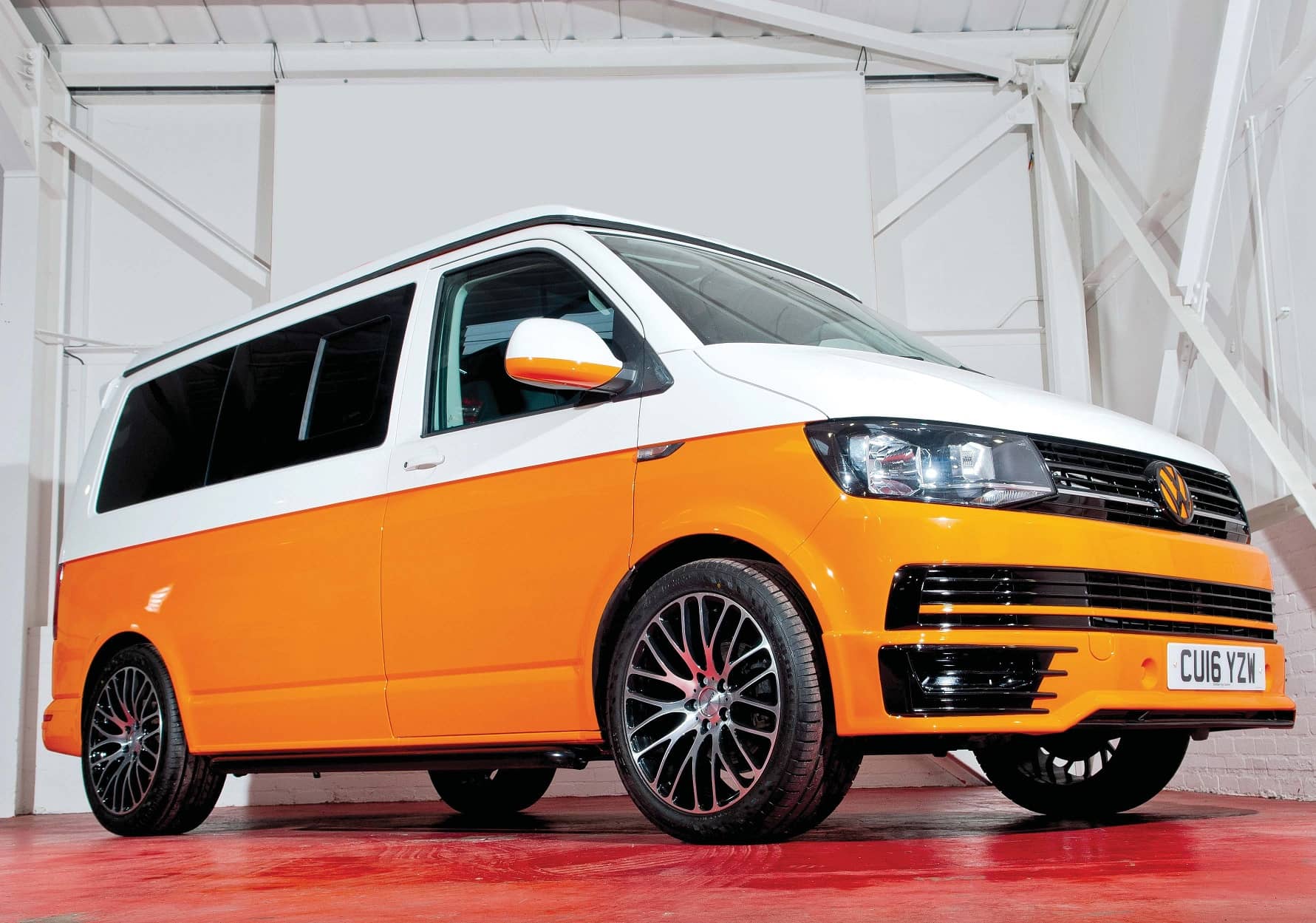 This is Go Explore Camper’s second T6 demo van in short succession; customers keep insisting they want to buy them!

Long before lockdown I went to downtown Swansea to visit Go Explore Campers and to check out their latest (at the time) demo van. “So, is this your first T6 demo van?” I asked one of the founding directors, Mathew Thomas. “Yes, well no, well sort of,” was his rather confusing reply. It’s obviously going to be one of those difficult interviews I wish I’d never started. “We had actually built a T6 van before this one, which was going to be our T6 demo, but then one day a customer came to our unit and fell in love with it, then asked to buy it. That was only a week after we had finished building it!” he clarified. And obviously as a business you can’t turn down a paying customer when he’s waving a fistful of dollars under your nose. So, it was back to the start for the Go Explore team. 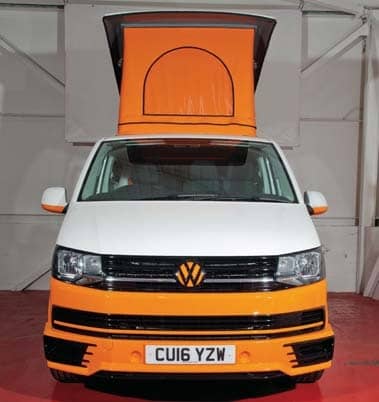 As one T6 exited another came in to take its place. “We decided we wanted this one to be two-tone orange and white; we had done a similar colour scheme for a customer. That one looked really good and created a lot of attention, so, we thought that would be perfect for our demo van,” said Mathew. With the colour sorted, where did this replacement demo actually come from? “This came from a VW dealer; it was a standard Candy White panel van when we bought it,” he replied. I assumed that the orange flavour on the Transporter was Lambo orange—but I was wrong. “It’s actually a Vespa scooter orange,” revealed Mathew. You learn something new every day.