Party In The Park 2 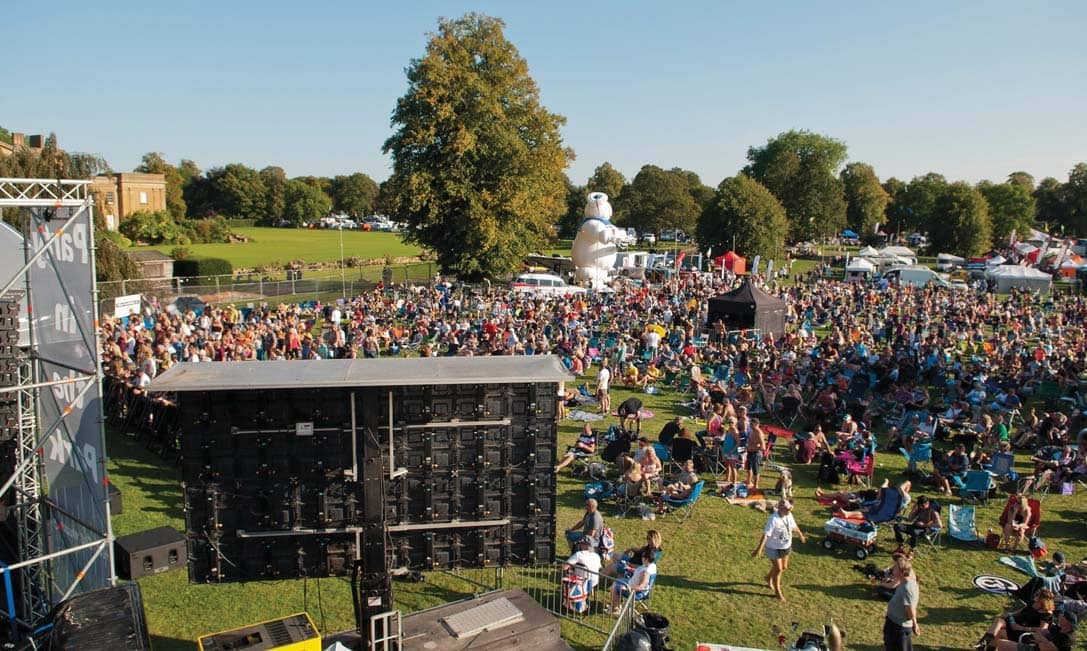 Party In The Park 2, the sequel. The show that saw more 80s music than you can shake a glow stick at

You know you are doing something right with your show when it’s a sell-out (over 10,000 visitors packed the venue) and there are people trying to sell fake tickets on the black market. Unfortunately for them, one of those scammers then tried to sell tickets to one of the main organisers—who happens to be an ex-copper! And you know your show is getting big, when it’s being compared to Glastonbury—even if the comparison is regarding the traffic jam to get into the venue! Mind you, name me a big event that doesn’t have a bit of a traffic jam. However, I can reveal that those frustrating problems, mostly not of the organisers making, have been sorted for the next instalment of Party in the Park, when it will be moved to Chillington Hall, Codsall, a much larger venue, with better access and more spacious grounds. 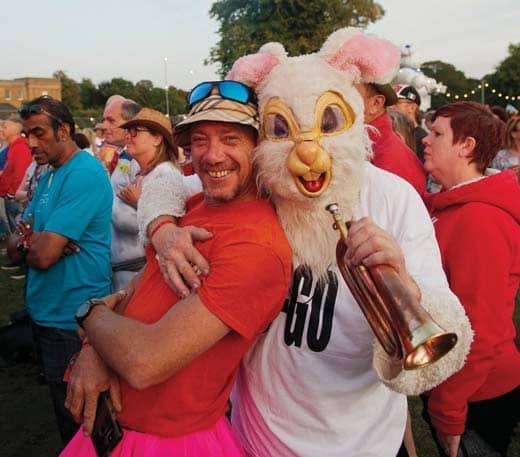 As you might have gathered by the previous sentence, the event we are reviewing here is Party In The Park 2, run by the enthusiastic team from Dubs Collective (we featured them in a club profile in 2019). They also ran Dubs In Wonderland earlier in the year—both shows were based at Himley Hall in the West Midlands. So being run by a club of VW enthusiasts, you can understand why it’s a VW-flavoured music festival— think more of (a smaller) Camper Calling, than Camper Jam, assuming you are familiar with either of those events.