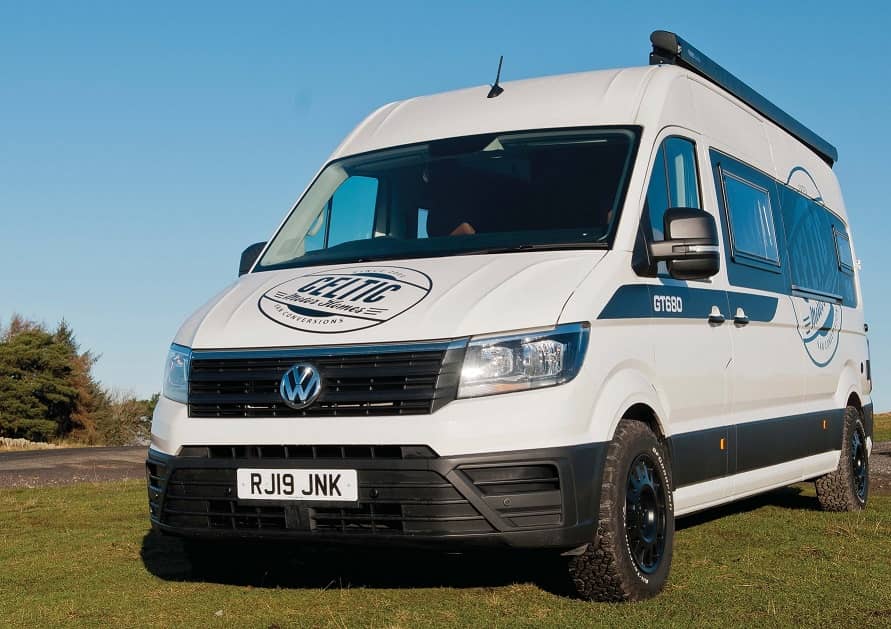 A multiple T5 and then T6 owner, Ed Jukes is now really feeling the love for his larger GT680 Crafter, despite the odd glitch

I ’ve featured quite a few of Ed’s T5 and T6 conversions over the past couple of years—well as the boss of Celtic Motorhomes he does do it for a living and makes a hell of a good a job of it too.

When I arrived at his South Wales base to shoot his first-ever Crafter conversion, he dropped the bombshell that I might well have well shot the last ever T5/ T6 conversion of his—at least for the foreseeable future. It turns out that his order books are booked solid for conversions for pretty much the next nine months and none of them are of the T5/T6 flavour; there are, however, a lot of Crafters in his future! All of that doesn’t mean that he won’t convert T5s and T6s, if that’s what you want him to do. 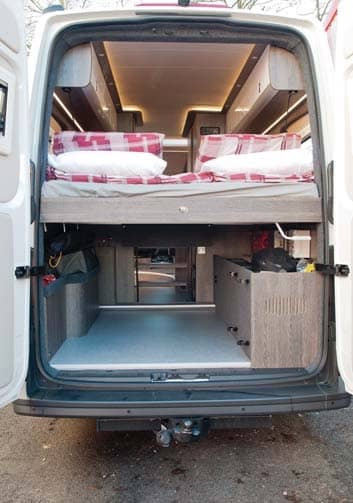