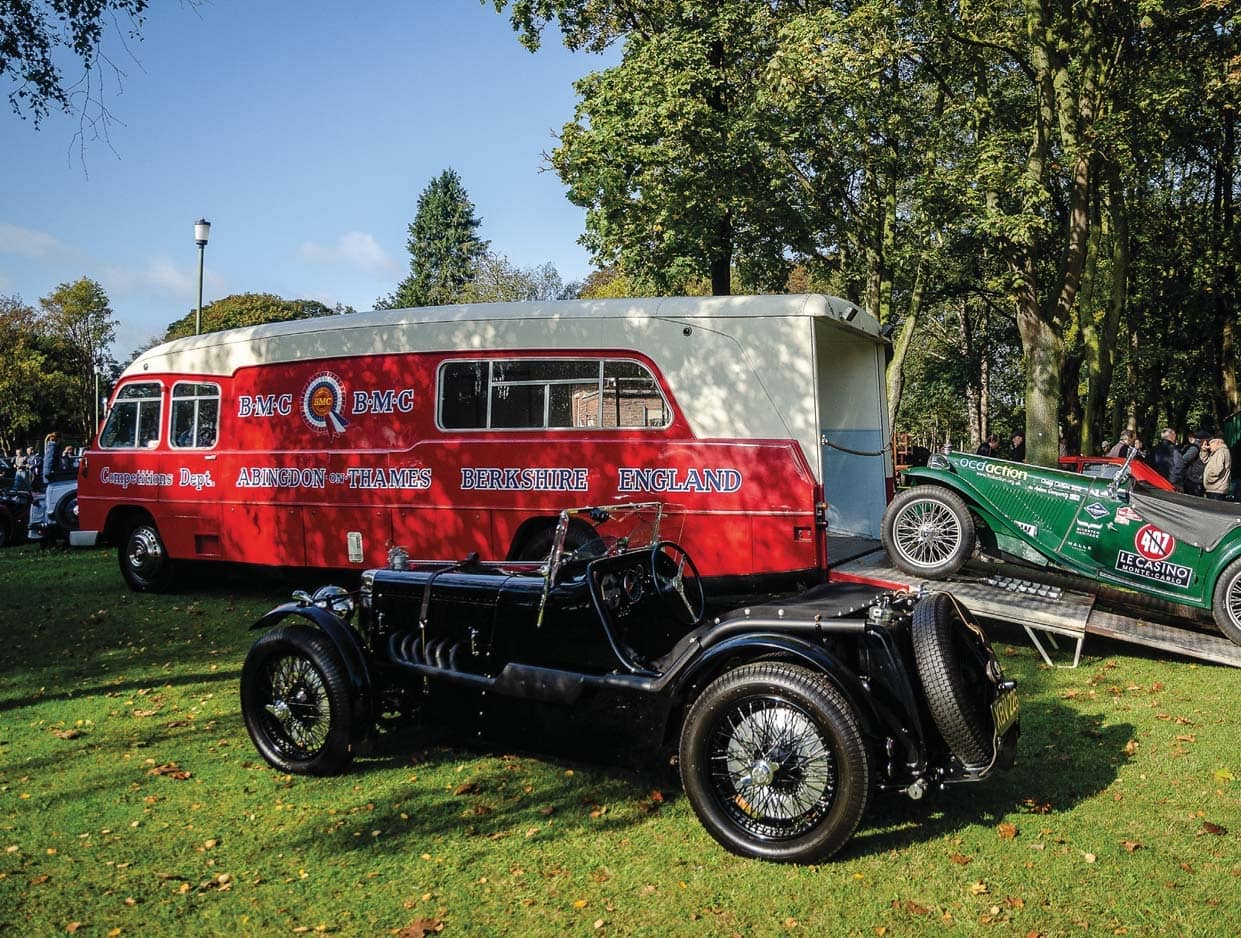 Bicester Heritage and their Sunday Scrambles have become a mecca for classic car owners. One sunny Sunday last year I joined them

It’s early—a bit too early if truth be told—on a Sunday morning and Tonks and I are on the road. As we near the junction with the A34 we’re passed by a couple of rather nice classic cars, which disappear ahead in the direction we’re about to take. We’re heading to Bicester Heritage, for one of their regular ‘Sunday Scrambles’. As we get closer, we are passed by more beautiful cars and I’d be willing to bet at least two thirds of them are heading for the Scramble. Especially when I see a whole string of Porsches.

Bicester Heritage is based on a WWII RAF Bomber Command Station, which is now a specialist site for all things automotive, particularly vintage and classic vehicles. The thirty-plus specialist businesses housed on the site employ over 3,000 people. Everything is covered, from supplying oils, building radiators, selling cars right up to total ‘ground up’ restoration. This is an incredible achievement, when you consider that in 2008 the site was added to Historic England’s ‘At Risk Register’. Since then, Bicester Heritage has sympathetically restored, or repurposed for modern use over 90% of the buildings on site. When I say sympathetically, I mean it! The War Department specification red brick buildings have been brought back to impressive life and even the paint is historically correct, to match the 1930’s colour palette. The site still has an active airfield, aircraft have flown from there since 1911. A lot of interesting types have flown in an out over the years, but a factoid of particular personal interest is that the first Handley Page Halifax, a four-engine heavy WWII bomber, flew from RAF Bicester. So, one of the great things about turning up for the Sunday Scrambles is the location. Then there are quite literally hundreds of interesting cars on site, with the beautiful backdrop of the various sheds and hangars. 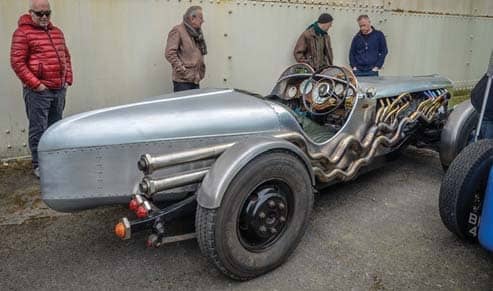