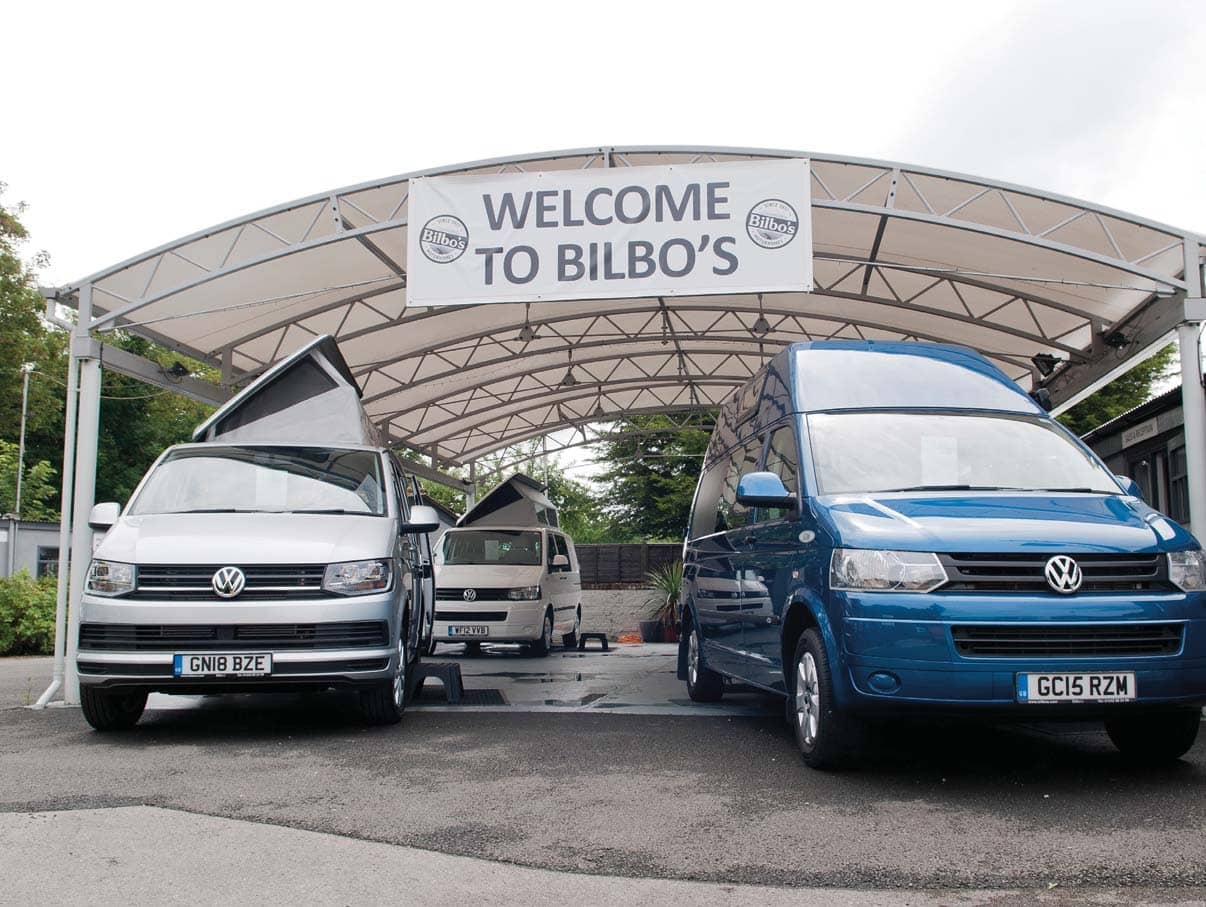 Let’s start with the name Bilbo’s—not named after the founder, or a combination of their initials. In fact, it comes from Bilbo Baggins a character in the Lord Of The Rings books who drives around in a T6—or something like that. I’ve never read the book—too many long words and not enough pictures in it for me, but I’ve heard Hollywood have also made a film based on the book too, so I might give that a watch. Anyone seen it and spotted the VWs? 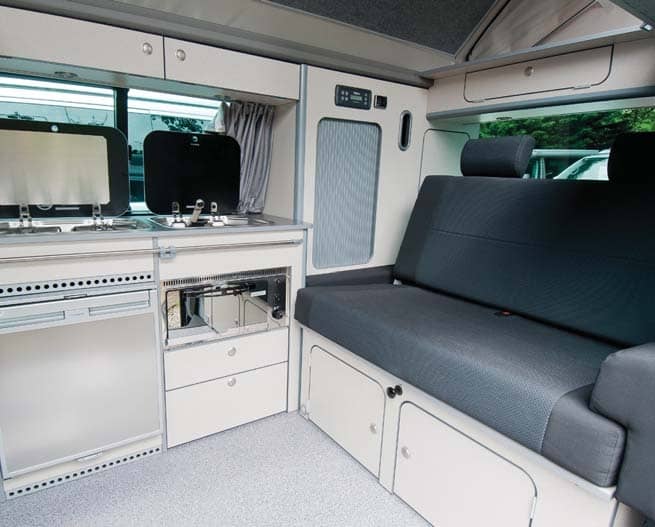 David and Moira Latham started converting ex-post office vans into VW campers back in the 70s when they were living in Holland. “David is a former car mechanic, while his wife was an interior designer,” explained the company’s communication manager, Les Barnes. They moved to the UK and started Bilbo’s Motorhomes in 1977 and are still going strong. In fact, at a meeting with VW a few years ago the manufactured confirmed to them that Bilbo’s were the largest VW conversion company in the UK, and by quite some margin! Forty-three years on the founding couple are still very much hands-on when it comes to running the company. 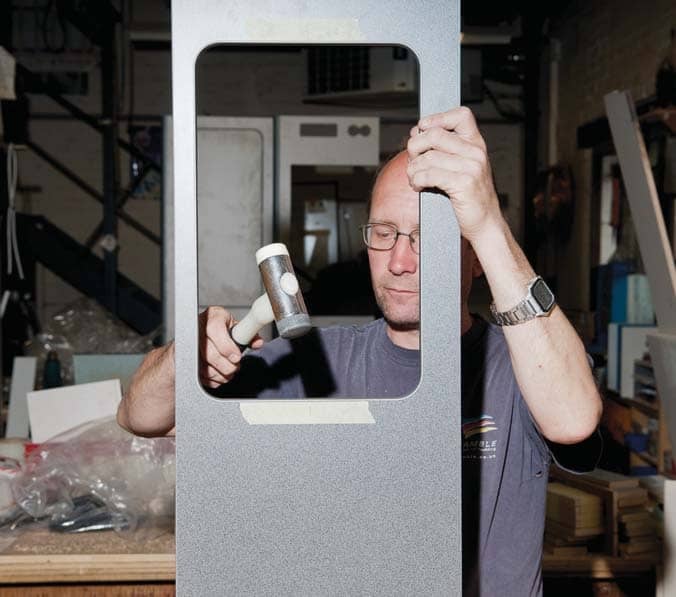