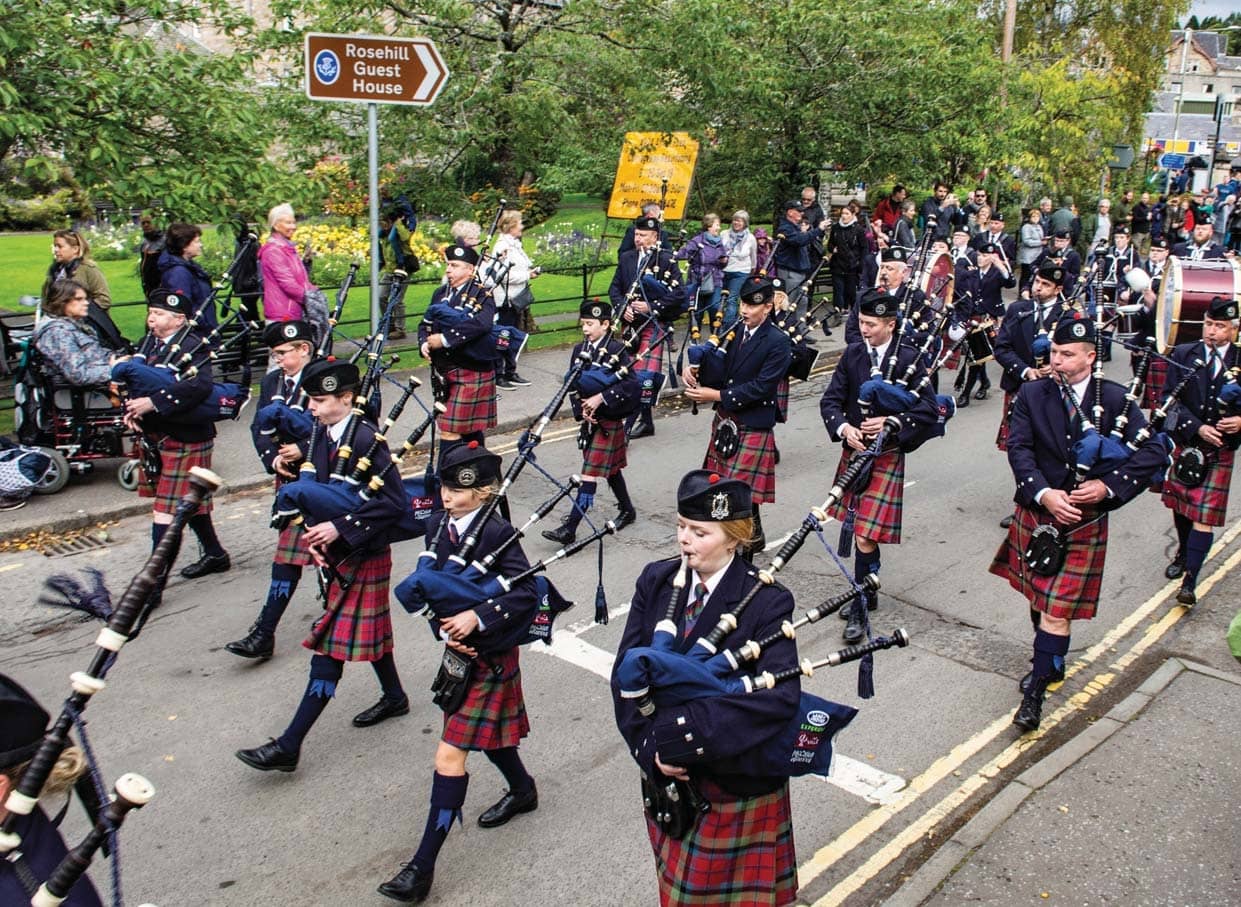 When you have friends coming on an international tour to take in the sights of Scotland, you really have no excuse but to jump in your camper and join them

Our friends were coming in from Vancouver in Canada and they really wanted to attend a Highland Games and as luck would have it while they were in the country the 167th Pitlochry Games were being held, unsurprisingly, in the town of Pitlochry. 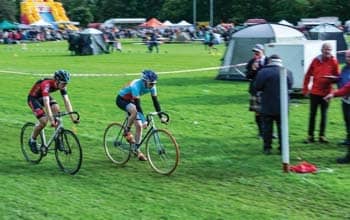 My wife’s family is from Royal Deeside which is around thirty miles west of Aberdeen and so that means our usual route is an easterly one. So this time for a change, we headed north and took a more central track. We decided to break our journey up with a stopover in the dog friendly Village Inn in Kirtlebridge near Lockerbie, to give ourselves a treat rather than spend another night in the van. Being near Lockerbie and never having visited the two memorial sites, we decided to pay our respects, but didn’t take photos. Moving on from Lockerbie it turns out that Falkirk was in the direct path of our destination, which meant that a couple more stops needed to be scheduled in. To visit The Falkirk Wheel, and The Kelpies. The wheel is the world’s first and only rotating boat lift, it was opened in 2002 by Her Majesty Queen Elizabeth II and replaced the staircase of eleven locks that had previously linked the Forth & Clyde and Union canals which took nearly a day to traverse, but which were dismantled in 1933. Work started to re-join the two canals in 1998 and the wheel was constructed from 1200 tonnes of steel. It contains over 15,000 bolts and had over 1000 construction workers building it. Each of the 600 tonne gondolas hold 500,000 litres of water which is enough to fill an Olympic swimming pool, but astonishingly it only takes 1.5kWh of energy to turn it, that’s the same amount as is needed to boil eight kettles. Of course, no trip to the area would be complete without one to see the Kelpies. A pair of 30 metre, or 295 hands, high equine sculptures, that were erected in 2013. They are made of 928 stainless steel plates, weigh 1200 tonnes each and straddle the Forth & Clyde canal.