Winners Of The First Thousand 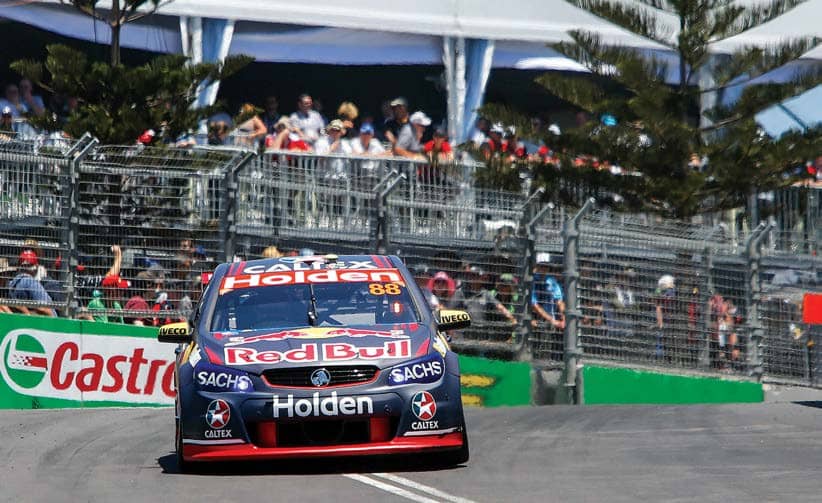 The Australian Touring Car Championship/Virgin Australia Supercars Championship notched up its 1000th championship race at the 2019 Beaurepaires Melbourne 400. These are the most successful entrants at that milestone.

Fifty-nine years after the Australian Touring Car Championship was born at the short-lived Gnoo Blas circuit in Orange in New South Wales in 1960, the Virgin Australia Supercars Championship celebrated its 1000th championship race at the 2019 Beaurepaires Melbourne 400, on the support bill of the Australian Formula 1 Grand Prix.