The Tall And Short Of Supercars 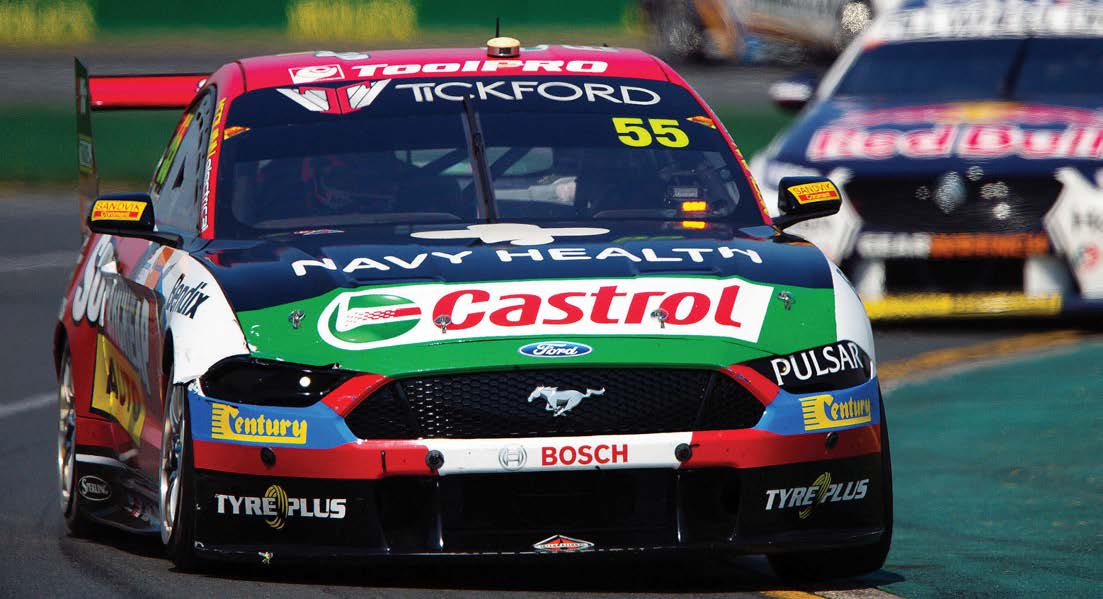 The arrival of the Ford Mustang and the possibility of the Camaro following suit has put the spotlight on how two-door coupes fit over the current Supercars control chassis. Here’s a look at the issues around the tight fit and what could change.

Andrew Clarke
The automotive world is changing. The biggest selling cars in Australia are utes. If you aren’t buying a ute, you are most likely looking to a small car. The big four-door sedans have been in decline for some time.

Coupes such as the Mustang and Camaro were the natural replacements for the Falcon and Commodore, which is reflected in Supercars. That is why we are having this discussion now. The Mustang Supercar is the first incarnation, but it’s highlighted what needs to be fixed.

Allowing the Mustang in for this year’s title race was not without its issues, and when the covers were taken off the look of the Supercar raised some concerns. It had been pulled here, tucked there and the skin of the car essentially stretched to fit the control chassis. For some, the road car had lost its presence. It was no longer wide and squat like a real coupe.

The powers that be are starting to think there is something in the two-doorway of the world. The Mustang has created massive interest in areas outside of the normal Supercars domain, and chances are Gen3 of the Car of the Future will look different to what we see today.

Supercars CEO Sean Seamer has hinted as much, at a time when Walkinshaw Andretti United boss Ryan Walkinshaw said he was stopping work on the Camaro with the look of the Mustang has put him off. 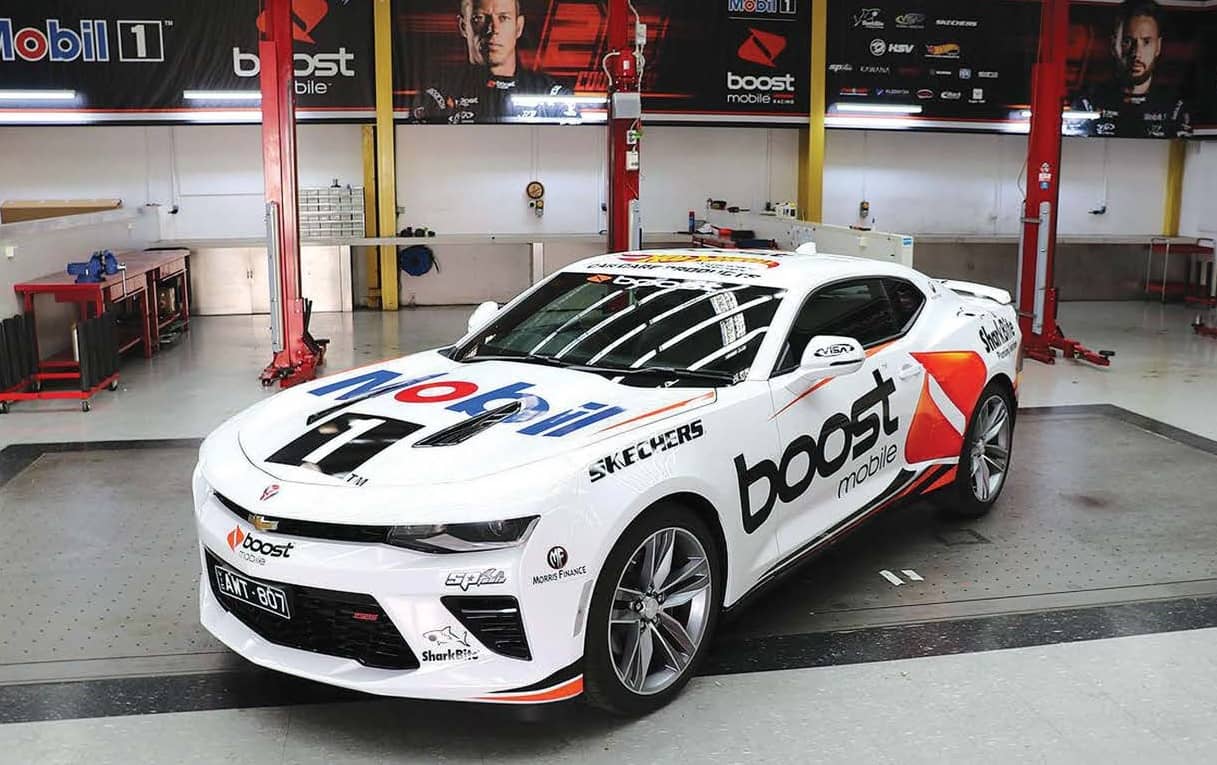 “The process that we are going through right now is trying to make sure we have enduring market relevance in what we are racing out there and we have the most opportunity for a different number of marques,” he says.

“We have got about 20 different CAD files that the technical department are working through and dropping those files on the chassis and seeing what changes would need to be made to accommodate the maximum number of vehicles.

“This is a process where we are doing some work right now, but we really need to take this back to our OEM manufacturer partners to get their feedback on what that looks like.