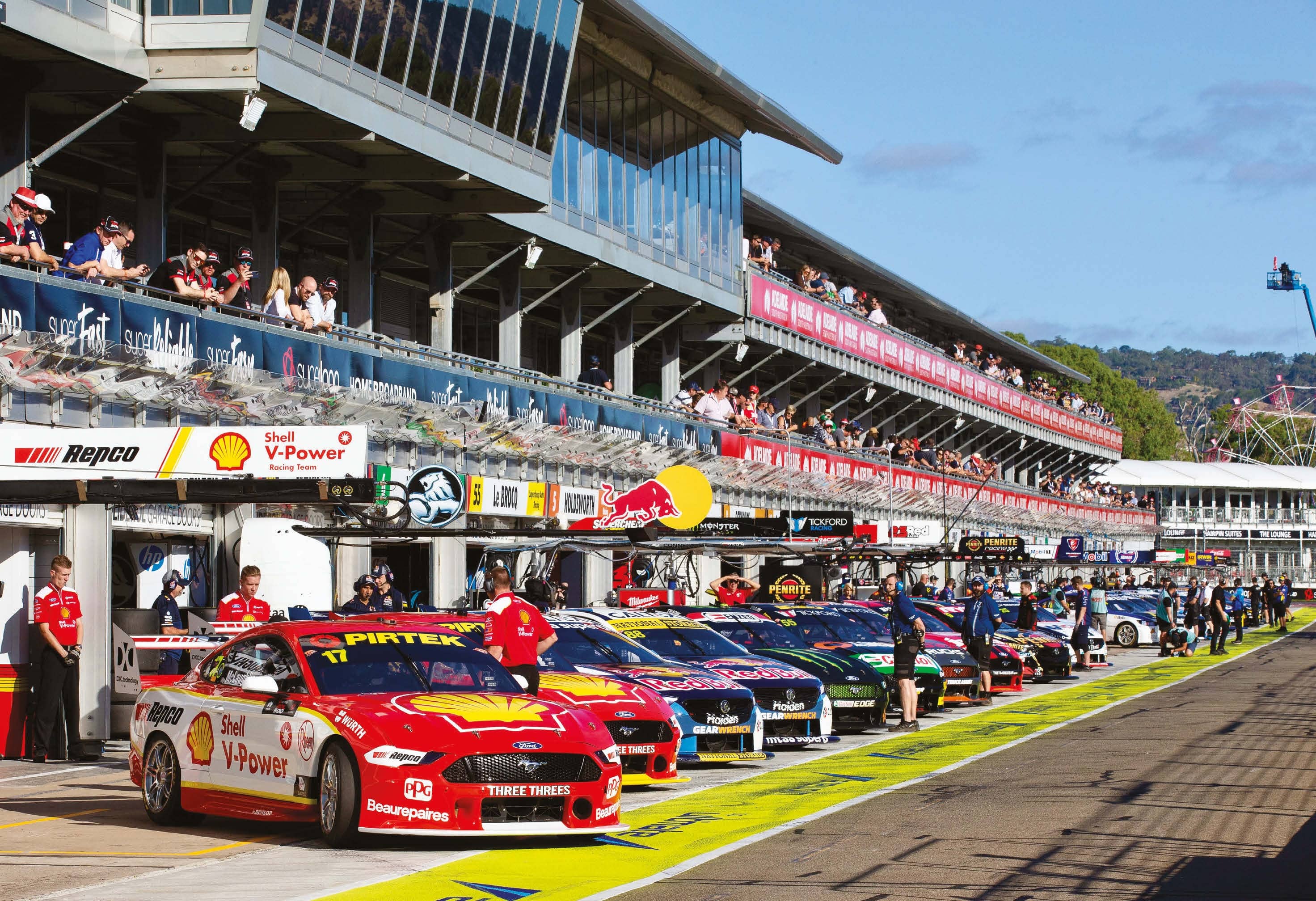 With the 2020 Virgin Australia Supercars Championship underway, these are the key battles to keep an eye on throughout the season.

The departure of Nissan means Supercars reverts back to Ford versus Holden in 2020. And with the Holden brand being retired at the end of 2020, it shapes as the last Ford versus Holden battle. Ford dominated in 2019 and gains two extra cars with Kelly Racing joining its ranks, though Holden retains numerical advantage of 16 cars to Ford’s eight. Holden teams would love nothing more than to give the brand a championship and Bathurst 1000-winning farewell in 2020, but they must overcome a formidable opponent in Ford’s Mustang.

The biggest storyline of last season’s championship was the ongoing parity battle that ignited with the introduction of the Mustang. The multiple parity changes in between rounds became a bit of a soap opera that rumbled on throughout the season. For 2020, Supercars engaged in rigorous VCAT testing with both DJR Team Penske and Triple Eight Race Engineering to ensure the two car shapes have ultimate aerodynamic parity, in order to prevent a repeat of last year. The burning question is how the changes to both the Mustang and Commodore help or hinder the teams and drivers running them.

The two titans of the field take to the track for another season to continue their battle that has defined the current era of Supercars. With the brightest minds in the paddock, four of the best drivers and a burning desire to be the best, the two teams set the standard for the rest. Following a controversial 2019, Triple Eight Race Engineering will be looking to challenge on a more consistent basis, buoyed by a more level-playing field in terms of parity, while DJR Team Penske will want to prove its dominant run last season was a result of its own hard work.

SCOTT MCLAUGHLIN VS THE REST

Scott McLaughlin dominated the 2019 season, winning his second consecutive championship with a record-breaking run in the DJR Team Penske Ford Mustang. McLaughlin remains the driver to beat for the rest of the field, before he heads to North America to expand his racing horizons with Team Penske. Not many drivers will be able to hold a candle to McLaughlin if he keeps up his recent form, but the biggest threat will be Shane van Gisbergen. The 2016 champion has consistently shown his natural talent but has fallen short in recent years for various reasons. The whole field will be looking to make sure that it isn’t as one-sided as last year.

Triple Eight Race Engineering’s pairing of Jamie Whincup and Shane van Gisbergen headed into 2020 looking to keep the pace with Scott McLaughlin. Their inter-team battle has been one of the most competitive ones over the past four seasons, with both taking a title in their time as teammates. Van Gisbergen had the upper hand last season, taking five wins to four and finishing ahead in the championship. A motivated Whincup comes into 2020 wanting to remind everyone why he’s a seven-time champion, while van Gisbergen wants to add another title and cement himself as one of the current era’s greats. With a clear number one at rivals DJR Team Penske, the battle between Whincup and van Gisbergen is crucial to determine which of them will be in championship contention in the latter stages of 2020.