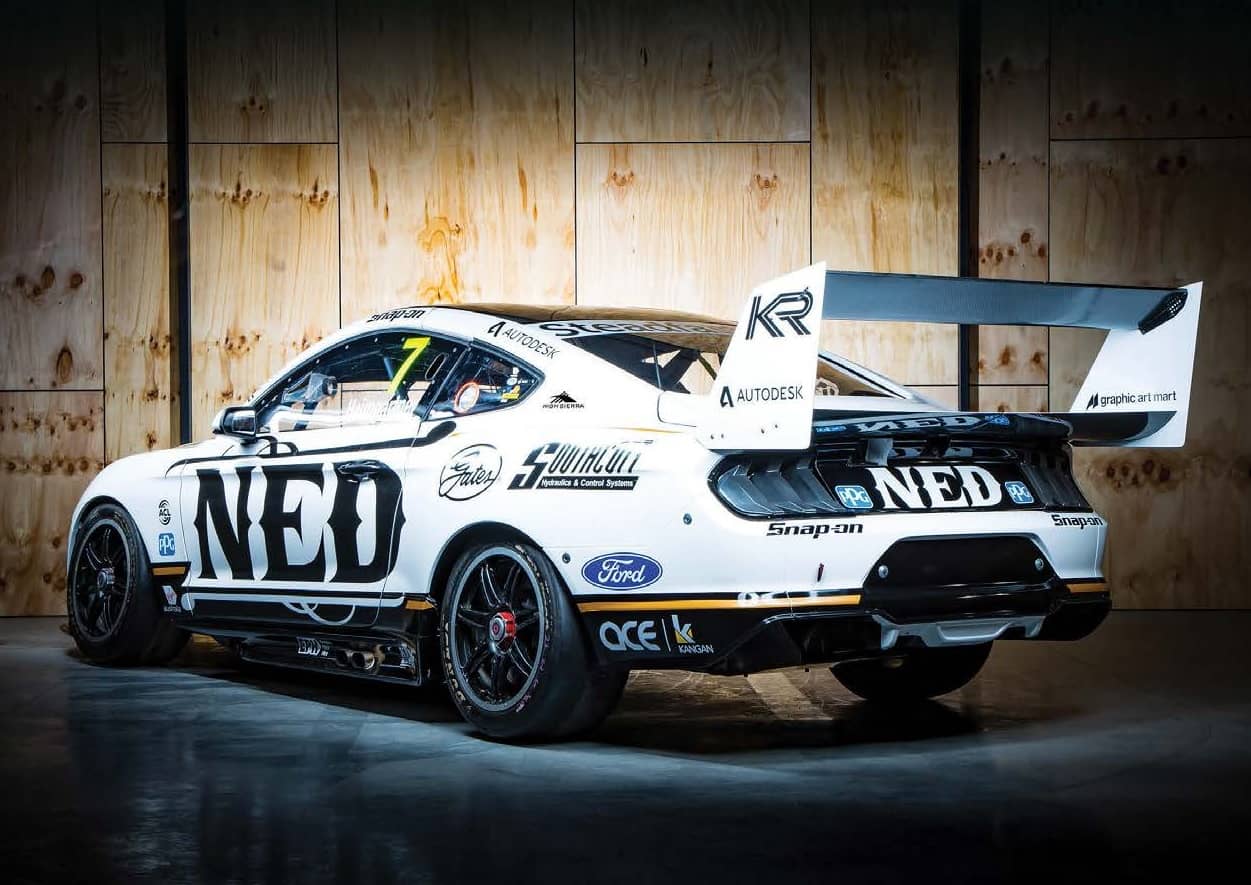 In a season of massive driver change, Kelly Racing is the only team to switch manufacturers. Now equipped with the Ford Mustang, the streamlined two-car team shapes as a real dark horse this season.

Getting two Ford Mustangs onto the grid for the start of the 2020 Virgin Australia Supercars Championship will have been a win in itself for Kelly Racing. Then the team that’s previously run Holden Commodores and Nissan Altimas will be determined to turn all that hard work into results on the race track.

The Victorian-based team switches from the Altima to the Mustang in addition to downsizing from four to two entries in 2020. Despite the contraction, the off-season workload increased with the build of the new Mustangs in addition to an in-house Ford engine program.