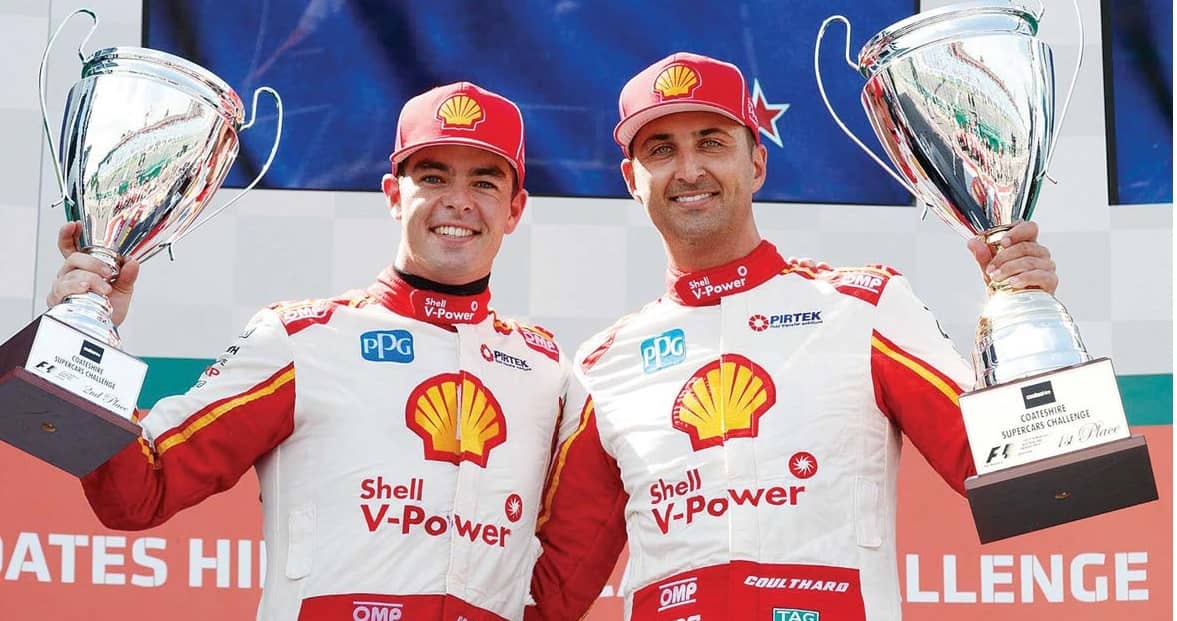 The entrants for the 2020 Virgin Australia Supercars Championship.

DJR Team Penske will defend its championships with an unchanged driver line-up in the second season running the Ford Mustang.

The Queensland-based team took the drivers’, teams’ and manufacturers’ championship wins, in addition to the Bathurst 1000, in 2019. While the controversy around team orders and technical infringements at Bathurst and the speed of the Mustang pre-parity changes overshadowed the team’s success, there can be no denying DJR Team Penske’s place at the top of the Supercars pecking order.

Scott McLaughlin defended his championship with a record-breaking run in 2019 and is gunning for a third consecutive drivers’ title in 2020. With the expectation he will venture to North America to expand his racing horizons with Team Penske, McLaughlin is at the peak of his powers in Supercars with the added determination of remaining on top before he departs.

McLaughlin and Fabian Coulthard are teammates for a fourth consecutive season, with Coulthard entering his fifth season with the team. Coulthard won two races in 2019, though often struggled to keep pace with McLaughlin. He will need to match his teammate on a more regular basis if DJR Team Penske is to defend its teams’ championship against stronger opposition.

After a dominant start to 2019, DJR Team Penske went without a win over the last three rounds of the season. Parity measures helped rejuvenate the opposition with Triple Eight Race Engineering shaping as a more formidable opponent in 2020.

DJR Team Penske faces a real test in defending its championships this season, though the combined might of its Mustang package, stable driver line-up, and strong engineering team holds it in good stead entering 2020. 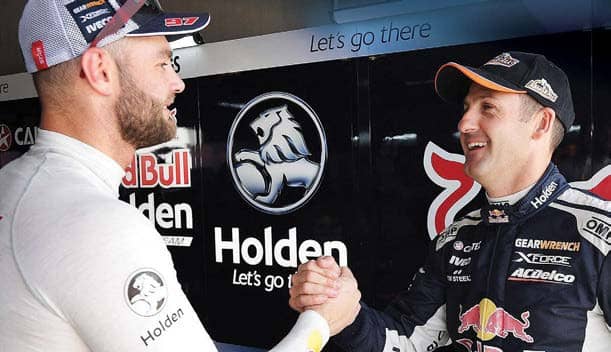 The team known as the Red Bull Holden Racing Team may have lost the championship and the Bathurst 1000 in 2019, but it ended the season as the form team with seven wins from the final seven races.

The ongoing parity changes saw the ZB Commodore get on more of a level playing field with the Mustang as the season went on, allowing Triple Eight Race Engineering to get back to winning ways. Following further parity changes in the off-season, the Queensland-based factory Holden team will be looking to hit the ground running on par with DJR Team Penske.

Jamie Whincup and Shane van Gisbergen are teammates for a fifth consecutive season in 2020, with Whincup bringing up his 15th season with the team. While van Gisbergen has finished one place ahead of Whincup over the last two seasons, there’s little separating the championship-winning drivers.

With the Triple Eight Race Engineering entrants expected to be challenging for the championship in a stronger position than last season, the teammate battle for supremacy could be vital in the early stages of the season, particularly if Scott McLaughlin continues to hold sway as the number one at DJR Team Penske.

Triple Eight Race Engineering has been strengthened by the return of Jeromy Moore, the former race engineer who takes on the role of technical director following a five-year stint with Porsche.

With stability in its driver line-up, a bolstered team and a car better equipped to challenge the Mustang right away, Triple Eight Race Engineering is in a strong position to rival DJR Team Penske in 2020.

Tickford Racing relinquished manufacturer-build responsibilities to DJR Team Penske in the transition from the Falcon to the Mustang in 2019, while also losing further ground to the other Ford team last season.

While DJR Team Penske took the new Mustang to a sweep of championship wins in a record-breaking season, Tickford Racing managed just one race win courtesy of Chaz Mostert in a season beset by teammate tangles and mechanical troubles.

With Mostert heading to Walkinshaw Andretti United, Cameron Waters becomes the team’s longest-serving driver for what will be his fifth full-time season with the Victorian-based outfit. Waters has proven he can be a front-running contender, but he and the team need to find the consistency to do so on a regular basis.

Lee Holdsworth remains with the team for a second season, looking to build on a strong end to 2019 that saw him score a podium placing and a finish inside the top 10 in the championship standings. With Mostert’s departure and Waters’ youth, Holdsworth’s experience will be important to the team.

Replacing Mostert is Jack Le Brocq, who returns to a team that he raced for in the Dunlop Super2 Series and in the PIRTEK Enduro Cup in 2016. After two challenging seasons at Tekno Autosports, the move to Tickford Racing in proven equipment is a chance for Le Brocq to reset and get amongst the front-end of the field.

The Phil Munday-owned 23 Red Racing entry will be run out of the Tickford Racing stable for the second season in 2020, with Will Davison aiming for a first win for the entrant following breakthrough podium finishes last season.