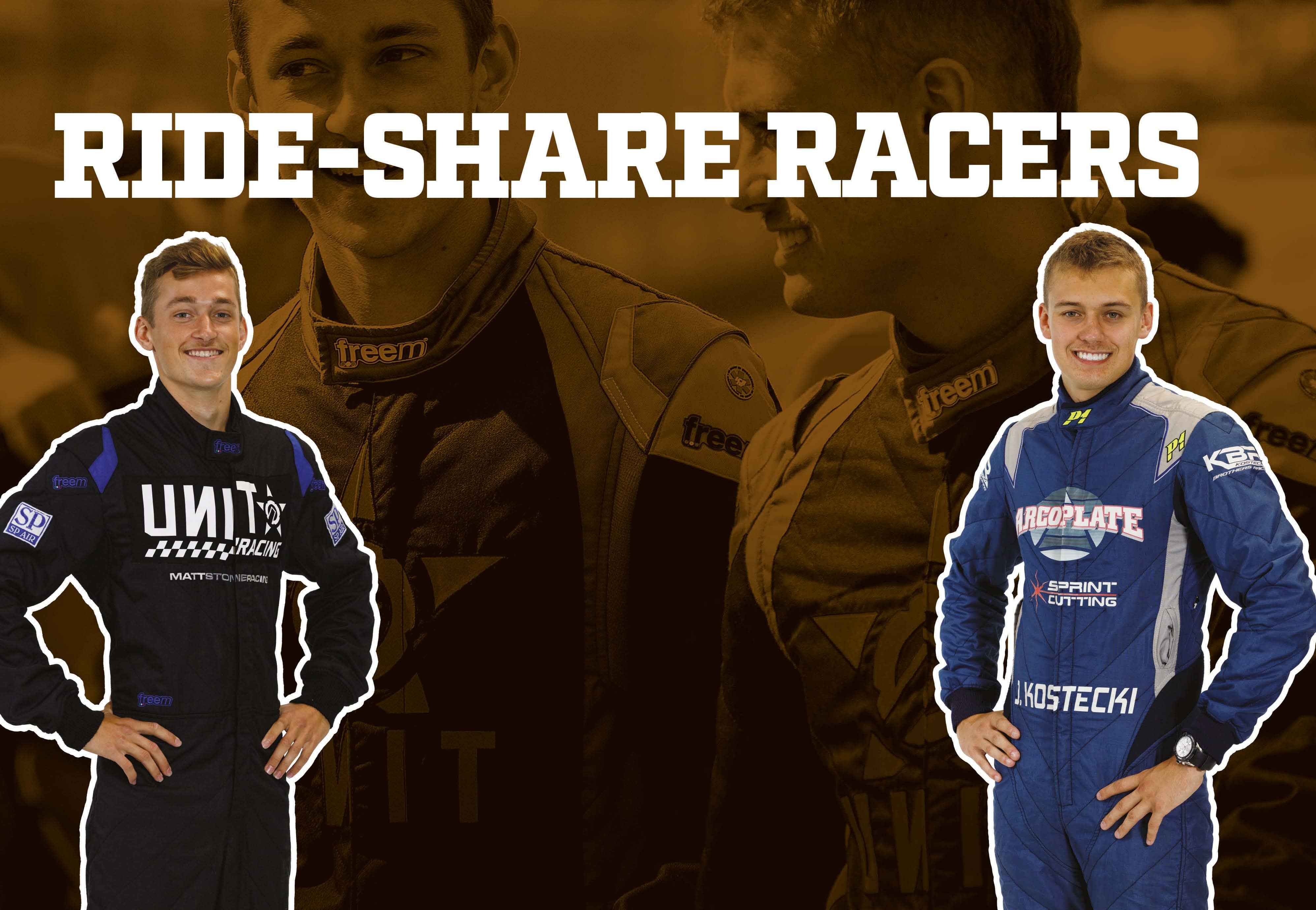 Zane Goddard and Jake Kostecki are in their rookie seasons in Supercars with the added challenge of sharing the one entry at Matt Stone Racing. The unique situation makes the #34 Holden ZB Commodore one to watch in 2020.

The Dunlop Super2 Series has bred some of the Virgin Australia Supercars Championship’s best drivers since its inception in 2000. With seven previous second-tier series champions lining up on the main-game grid in 2020, it’s become a proving ground for young drivers looking to break into the top tier.

However, the step is still a difficult one, with seats at the main-game table at a premium and limited track time complicating matters for the up and comers. Recent graduates such as Macauley Jones and Jack Smith softened the blow by undertaking multiple wildcard rounds before their first full-time seasons, but not all drivers have had the luxury of being associated with a main-game operation such as Brad Jones Racing.

Offering a solution to these problems is Matt Stone Racing with its ‘SuperLite’ program, giving the next crop of Supercars stars an extra step between the two categories. The unique concept is based around two drivers sharing a car for the season, with the pair then lining up together for the endurance events.

The inaugural ‘SuperLite’ drivers are 20-year-olds Zane Goddard and Jake Kostecki. Both are familiar faces for those who have followed the Dunlop Super2 Series over the past few seasons, with the pair emerging as drivers to watch with main-game potential. The pair will both take part in five events each before pairing up for the endurance events, with the final round in Newcastle to be assigned later in the season.

Team owner Matt Stone says the pair are perfect candidates for the program in 2020.

“They’ve both done two or three years of Super2, and it’s very easy to end up doing five years, because from your third year onwards you’re just waiting for an opportunity,” he says.