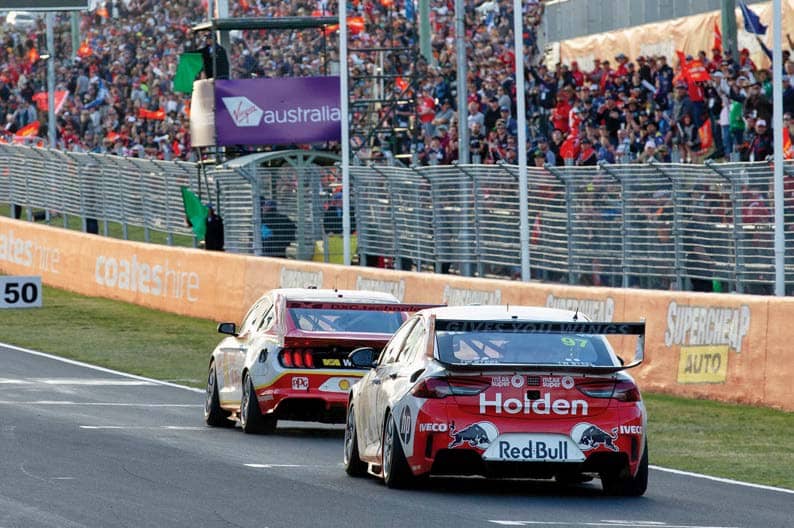 The 2019 Supercars championship ended with better parity between the Ford Mustang and Holden ZB Commodore, which meant it was about who extracted the most performance on any given day.

THE BATTLE AT THE TOP

Heading into the 2020 season, everyone starts afresh with additional parity tweaks as part of wider technical changes. And with so many new teams and driver combinations, it’s going to be an exciting start to the season.

DJR Team Penske and the Red Bull Holden Racing Team will have an early-season advantage given the continuity in terms of their driver and technical line-ups. They can carry their direction from last year into this new season and will still be the teams to beat. In saying that, though some of the drivers who switched teams in the off-season needed a fresh start, and they will be determined to hit the ground running.