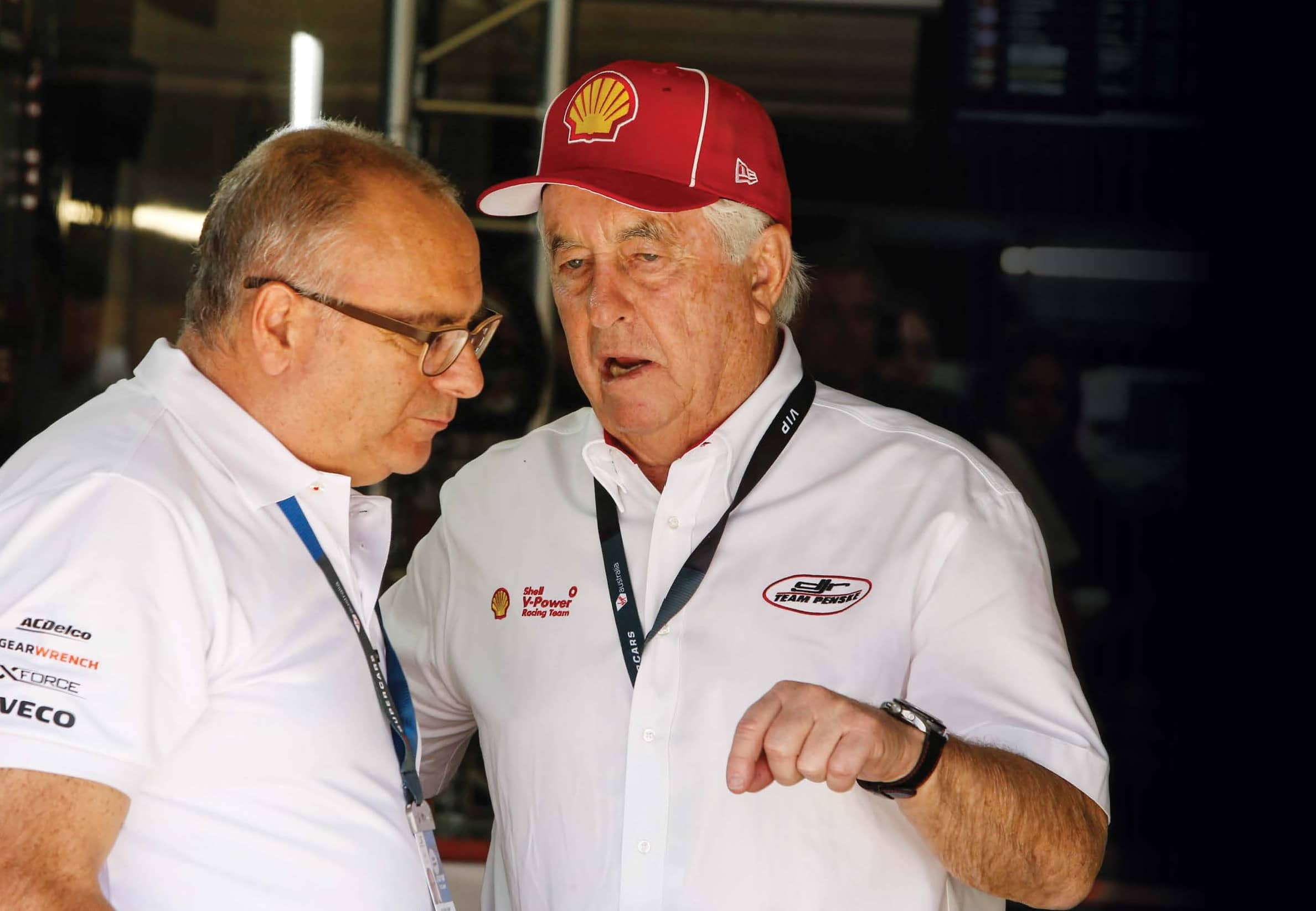 Triple Eight Race Engineering/Red Bull Holden Racing Team has had a stranglehold on the Virgin Australia Supercars Championship in the last dozen seasons, winning nine out of 12 teams’ championships. But since American motorsport giant Roger Penske teamed up with Ford hero Dick Johnson five years ago, the landscape has changed and set the scene for one of the most gripping Holden versus Ford team rivalries that will continue on into 2020 and set the tone for the championship.

The Virgin Australia Supercars Championship had no shortage of controversy both on and off the track in 2019. The excitement around the introduction of the Mustang soon turned into questions about parity as the new machine proved to be quicker than the Commodore and Altima. Several parity tweaks later, controversy about DJR Team Penske’s technical and sporting infringements at Bathurst kept fans, media and the paddock on tenterhooks.

Lurking in the background, and often related to these issues, has been the growing rivalry between Triple Eight Race Engineering/Red Bull Holden Racing Team and DJR Team Penske/Shell V-Power Racing Team.

For the preceding three seasons, the drivers’ championship came down to the wire. Red Bull’s Jamie Whincup snatched his seventh championship title from the grasp of Shell V-Power’s Scott McLaughlin in 2017. McLaughlin then returned serve in 2018, leading home Holden driver and fellow Kiwi Shane van Gisbergen. McLaughlin then went on to back up his title in 2019 with DJR Team Penske also claiming the teams’ championship for the second time.

Triple Eight boss Roland Dane doesn’t mince his words when it comes to the challenge posed by the Ford powerhouse.

“Undoubtably, from the minute that Penske said they were coming here to run an operation, I’ve taken it very seriously and expected them to become the principal source of opposition for us,” he says.

“We’ve had opposition over the years from the Walkinshaw organization under its various guises, the Tickford operation under its various guises, Stone Brothers Racing, Erebus Motorsport, etc. We’ve had plenty of opposition over the last 15 years or so, but undoubtedly the Penske operation is the biggest competitor we’ve ever faced.”

Dane says his Holden squad has a “natural competitive rivalry” with the Ford outfit in the garage next door.

“That is as it should be; we have a sporting rivalry with them and have had for a few years now,” he adds.

“They are the best-resourced team in the paddock by a big margin, and so we have to have our wits about us if we are going to build and compete effectively against them.” 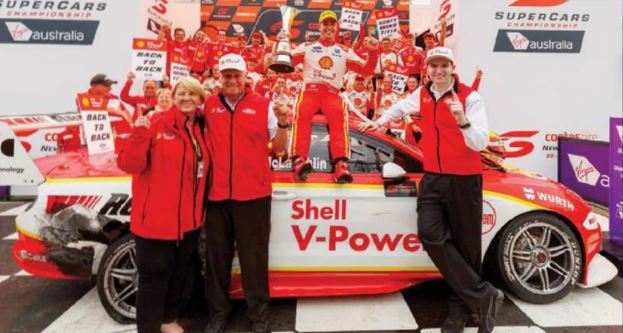 McLaughlin and teammate Fabian Coulthard were less specific about the contest between the two teams when asked if they felt there was a growing rivalry.

McLaughlin offers: “You race who you need to race.” Coulthard adds: “For us, we try and go out there and do the best job that we can on any given weekend. You worry about the teams’ championship and the drivers’ championship after the PIRTEK Enduro Cup, see how you stack up and what you need to do to win. You just evaluate it on the run, so I think for us, that is what we did.”

An intriguing aspect of the 2019 teams’ championships is that while just 102 points separated Whincup and van Gisbergen at season’s end, there was an 814- point gap between McLaughlin and Coulthard. However, the Shell V-Power Racing Team still claimed the teams’ championship by 155 points, in part thanks to Coulthard picking up a pair of podiums at the final round in Newcastle.

“They have made a conscious decision to have a number one and a number two,” he says.