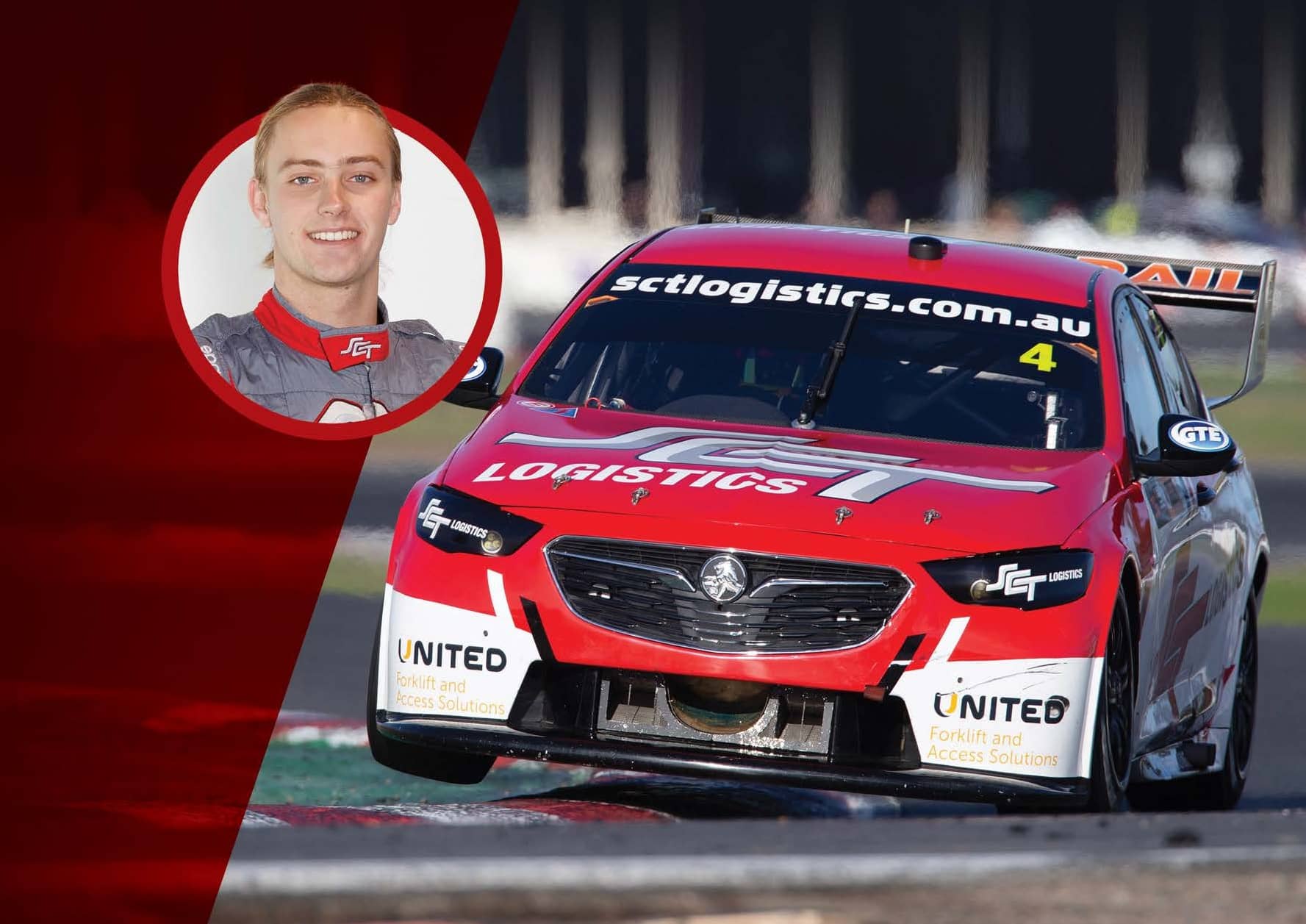 For 20-year-old Jack Smith, the step up to the Virgin Australia Supercars Championship grid in 2020 is one that has been in the pipeline for his entire racing career. Having spent multiple seasons in the various V8 touring-car categories that feed Supercars, winning championships along the way, the time has come for Smith to become a main-game driver.

Jumping into an expanded Brad Jones Racing operation for 2020, Smith continues his partnership with the team that saw them claim a V8 Touring Car title in 2017 and many strong runs in the Dunlop Super2 Series.

Smith’s talent is clear to see. After all, not many drivers have won two national touring-car titles before their 20th birthday. He serves as an advertisement for the development ladder that Supercars has implemented, having gone from V8 Touring Cars/Super3 to Super2 then finally into full-time Supercars for 2020, all at the tender age of 20, whilst also going across the ditch and winning the New Zealand V8 championship on his second attempt.

Smith began his V8 career at Bathurst in 2016 as a 17-year-old, following a promising debut season in the now-defunct Formula 4 championship as well as multiple races wins in the Australian GT Trophy. However, his debut was cut short following an enormous accident at The Dipper in qualifying that wrote off the Paul Morris Motorsport Ford Falcon before Smith could take to the grid and left the Smiths with a repair bill of $100,000.

Despite this rocky start to his Supercars career, Smith was undeterred and signed with Brad Jones Racing for 2017. Team boss Brad Jones described Smith as a “very exciting young prospect”.