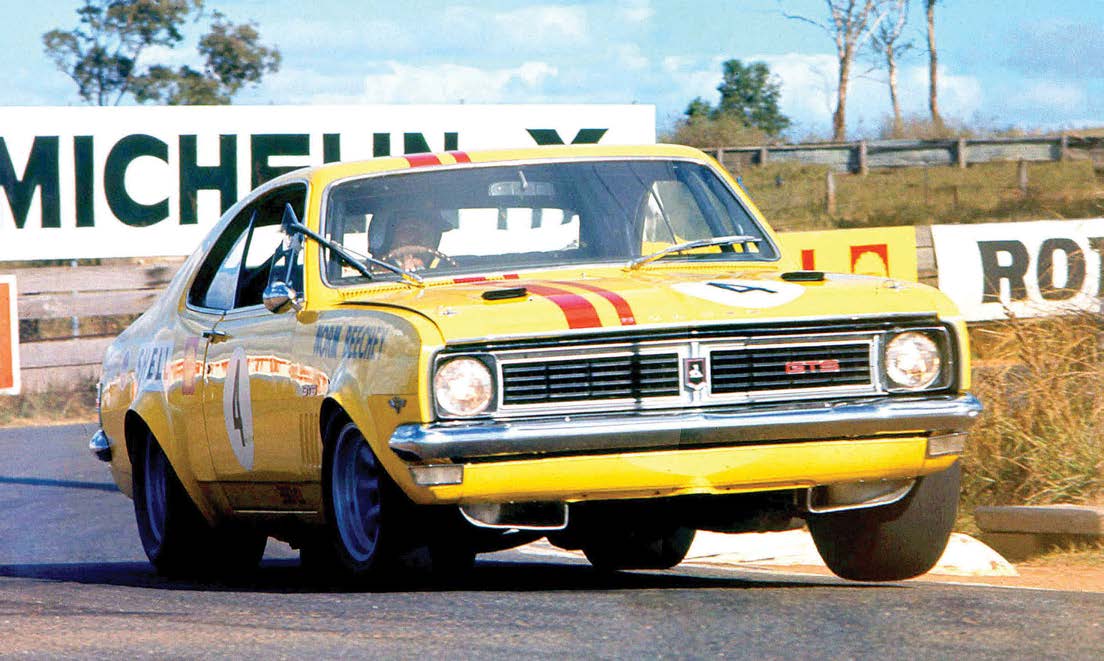 When we think of successful Holdens in Australian touring cars it’s Toranas and Commodores that come to mind. But it was the Monaro that scored the brand’s first Australian Touring Car Championship and Bathurst 500/1000 wins, with the iconic HT GTS 350 claiming both titles across 1969 and 1970.

A year earlier Ford had scored the first win for a V8-powered car in the Mount Panorama endurance race, so Holden’s response gave birth to a rivalry that continues to this day. But while McPhee and Mulholland’s win with the HK Monaro GTS 327 will go down as the first win for Holden, it was the upgraded HT Monaro GTS 350 that truly marked Holden’s arrival as a major player.

The HT Monaro GTS 350 first appeared in mid-1969 and represented an evolution over the HK, featuring a 300bhp (224kW) Chevrolet 350 5.7-liter V8. The engine upgrade was in response to the release of Ford’s XW Falcon GTHO Phase I in 1969, which was powered by the 351 Windsor 5.8-litre V8 engine. By now V8 power was deemed the only option for the Australian-made cars on the race-track.

There were also some minor styling changes to the new Monaro, but it was the arrival of a new team to run the HT that would have the biggest change. The Holden Dealer Team was created by long-time Ford works boss/driver Harry Firth in 1969 to replicate the success the Blue Oval had with one powerhouse team, with the HT Monaro GTS 350 the weapon to launch the new-look outfit at the 1969 Bathurst 500.