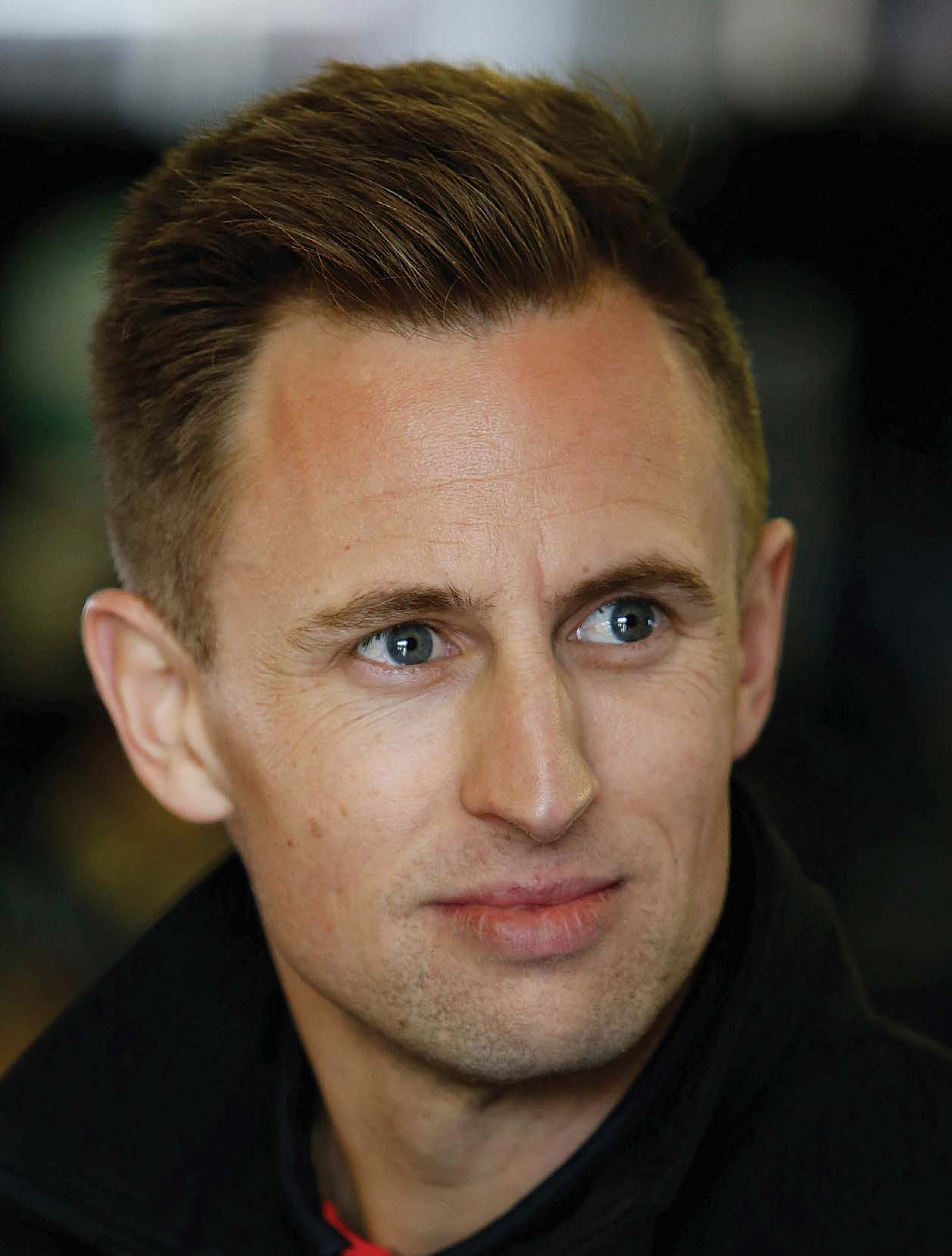 It’s been a long road back for Kiwi Chris Pither after a serious practice crash at Bathurst in 2008 put his career on hold. More than 10 years on, the 32-year-old is the only driver to have his name on both Dunlop Super2 Series and Australian V8 Ute Racing Series trophies. After being sidelined at the start of 2019, he’s eager to prove once again that he belongs in the Virgin Australia Supercars Championship.

There’s no golden ticket to the Virgin Australia Supercars Championship. Not even winning the Dunlop Super2 Series guarantees you a seat in the main game. After claiming the second-tier title last season, Chris Pither began 2019 on the sidelines.

As it has panned out, though, while it may have been a quiet start to the year for the New Zealander, he’s been making up for the lost time. He received the call up to fill in at Garry Rogers Motorsport (GRM) at Winton and Darwin after regular driver Richie Stanaway withdrew with a neck injury. In his first Supercars race of the year, Pither dragged the #33 Commodore from the back of the grid in qualifying to a then equal season-best 14th in the race.

Just a week earlier, Pither contested the first round of the all-new TCR Australia Series in a GRM-prepared Renault Megane RS.

“It’s a great feeling to continue our successful relationship since winning the Dunlop Super2 Series last year,” he says. “GRM is a fantastic team and very supportive of its drivers and staff. I’m very pleased to continue to drive with them.”

Despite Pither missing out on a full-time Supercars drive with the team, GRM was happy to keep Pither in the fold.

“Chris is a genuine talent,” says team owner Garry Rogers. “He is fast, smart and very dedicated. He is everything you want in a race driver.”

The 2018 Dunlop Super2 Series champion has taken the long road to being a driver in demand. The now 32-year-old arrived on the Supercars scene with Team Kiwi in 2006. An endurance campaign for Paul Morris Motorsport alongside fellow New Zealander Fabian Coulthard followed in 2007 before a massive practice accident at Bathurst in 2008. 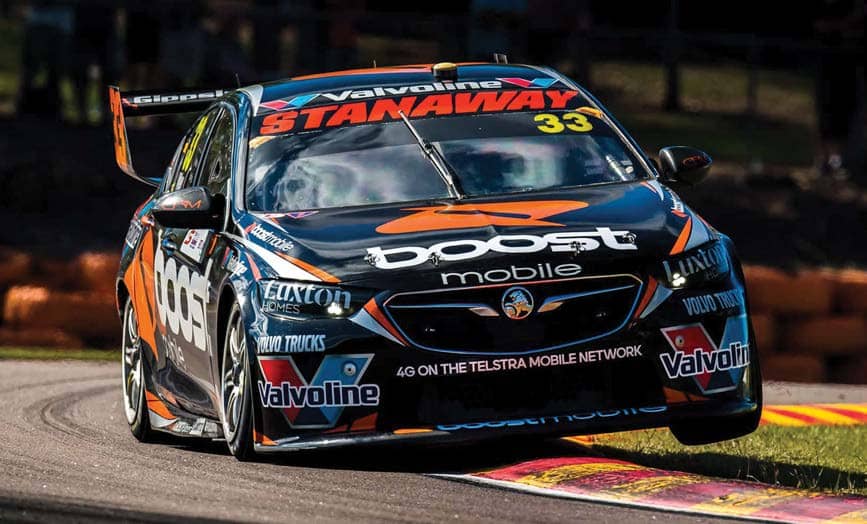