AS THE DECADES ROLL ON... 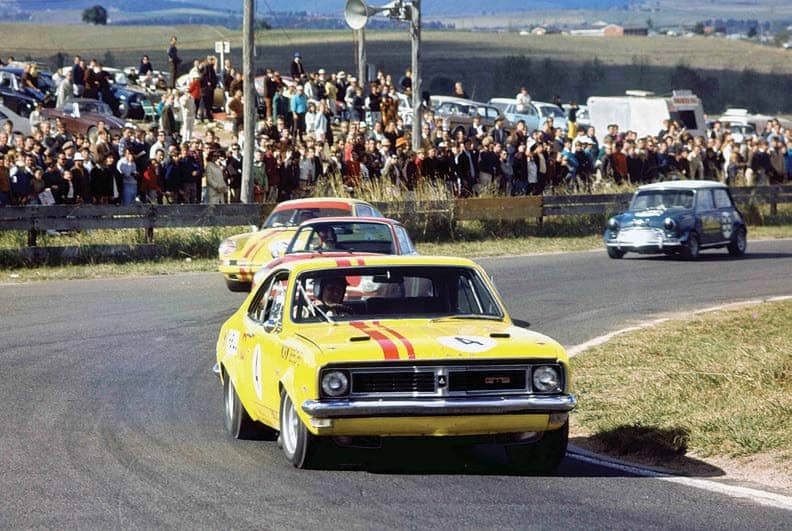 With the Australian Touring Car Championship/Virgin Australia Supercars Championship celebrating its 60th anniversary in 2020, we look back at the decade-on years in the history of the sport.

The Australian Touring Car Championship was born with a single-race decider at the Gnoo Blas Motor Racing Circuit near Orange in New South Wales on February 1st, 1960.

It marked the first touring car race run under a set of national regulations, the Appendix J rules, with 40-plus entrants across five classes.

The Jaguar Mark 1 was the car to have with journalist/ racer David McKay leading the trio of Jaguars over the course of the 20-lap race. Bill Pitt and Ron Hodgson rounded out the top three places, while future champion Ian Geoghegan retired with a blown head gasket in his Holden 48-215. 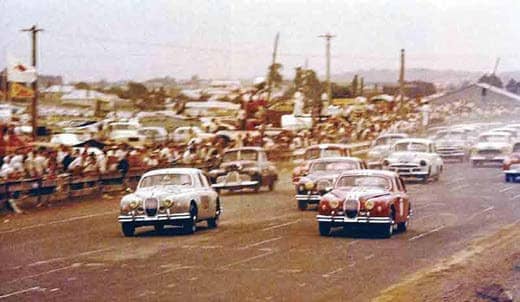 Also featuring in the race was Bruce McPhee, winner of the Bathurst 500 in 1968, and Kevin Bartlett, who also won at Bathurst and raced in the championship until 1986.

From that single-race event in 1960, the Australian Touring Car Championship would grow exponentially across the next six decades.

The Australian Touring Car Championship was run on a multi-round format for a second time in 1970, in what was a historic season.

Allan Moffat became the first non-Australian born driver to win a race in the season opener at Calder Park, but it was Norm Beechey who wrestled control of the title race with wins in the following two races.

Beechey secured his second title in the penultimate round at Lakeside, becoming the first driver to win the championship in a Ford and a Holden and the first in an Australian-made car, the Holden HT Monaro GTS350. The title marked the end of the Ford Mustang’s run of five championship wins in a row, which began with Beechey in 1965.

Ford conquered the Bathurst 500 with Moffat winning in the XW Falcon GTHO Phase II, his first win at the event. While Holden had won its first title, Ford had reclaimed supremacy in the endurance stakes. It set the scene for a decade in which the Ford versus Holden rivalry redefined Australian motorsport.