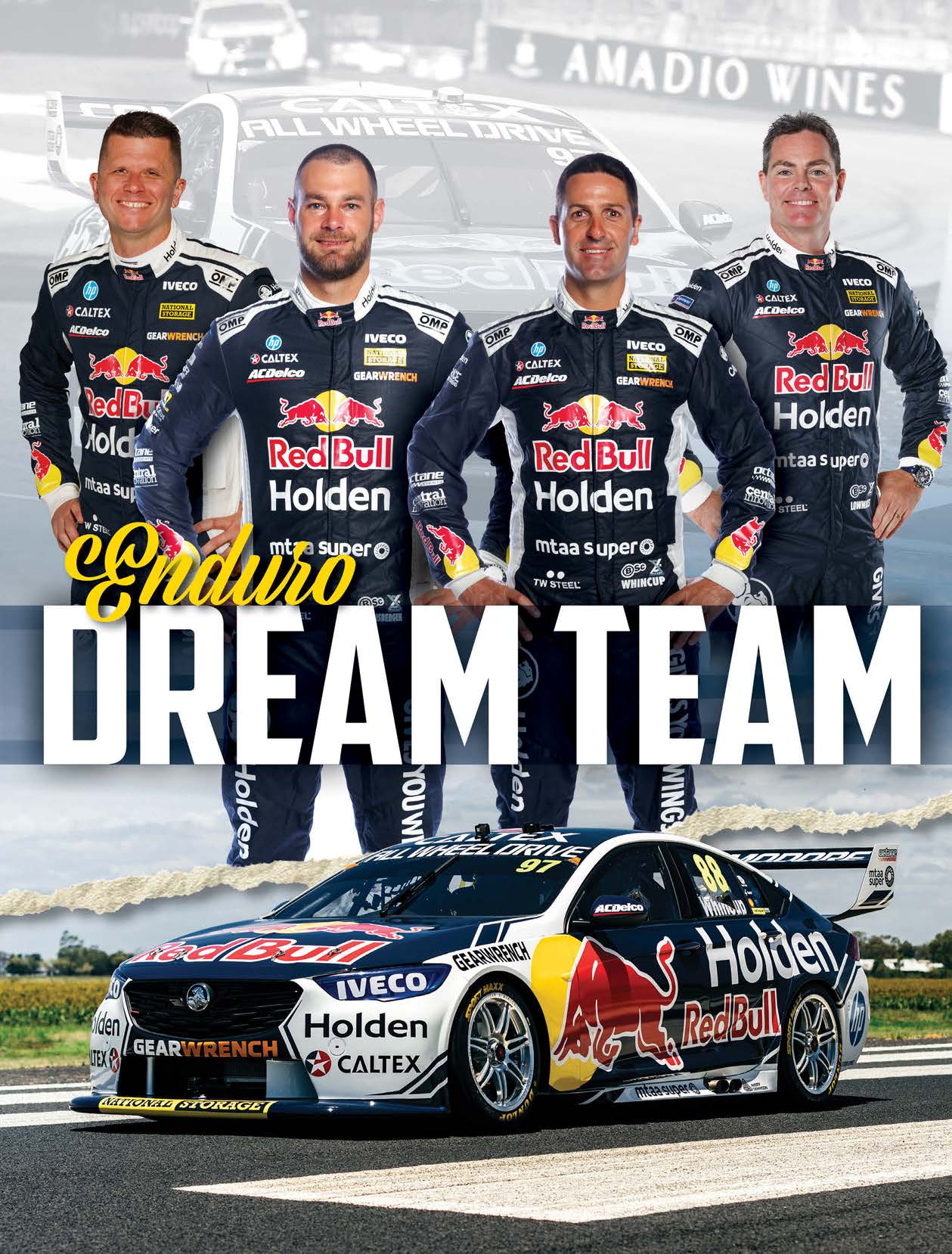 In 2019 Triple Eight Race Engineering fields what could be considered the strongest endurance driver line-up in the history Australian touring cars, with Craig Lowndes and Garth Tander joining Jamie Whincup and Shane van Gisbergen respectively with 14 Bathurst 1000s and 12 championships won in total. Lowndes and Tander share their thoughts on their return to Supercars in these exclusive interviews.

Lowndes’ venture to co-driver duties with Jamie Whincup was well planned, rolling out on a farewell tour in 2018. Tander, in contrast, woke up one day with the news he was being replaced at Garry Rogers Motorsport (GRM), prematurely ending his full-time career and opening the door for Triple Eight to complete a powerhouse driver line-up for the 2019 PIRTEK Enduro Cup.

All together the four drivers have 14 wins in the Bathurst 1000 and 12 Supercars championships, arguably the greatest ever two-car team line-up in the history of the Great Race with a star-studded team inside the garage to boot.

These are the thoughts of Lowndes and Tander as they return to the driver’s seat. 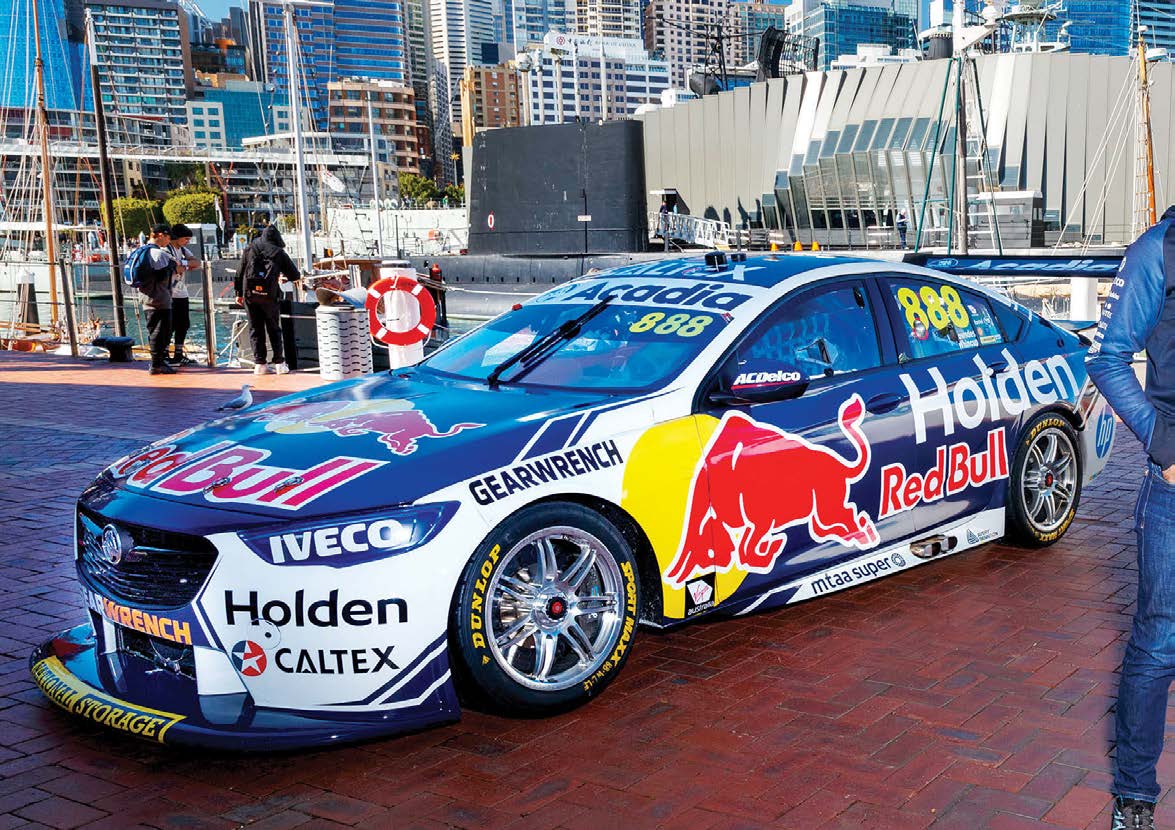 Lowndes is now just two Bathurst wins shy of mentor Peter Brock’s record of nine. And with Lowndes resigning with Triple Eight till the end of 2021, the record for most Bathurst wins is in sight.

Lowndes and Whincup completed a famous threepeat of Bathurst wins for Triple Eight from 2006 to 2008, before the rules were changed to split full-time drivers. It was always the tantalising dream to bring them back together, but it required the 45-year-old legend to retire from his main drive. Enter 2019.

How have you found the transition to being a co-driver?

LOWNDES: I still enjoy the driving and I miss that side of it, but I think it was the right time for me to step down. I could never go cold turkey. The commentary role keeps me involved, still seeing the cars, still talking to the teams and engineers. I think it has been a great transition for me.

Suiting up for Bathurst keeps you very involved.

LOWNDES: For me, Bathurst has always been the ultimate race; it’s always been a Bathurst win over a championship win. So, you’re right, it’s been an easier step down than if I was missing Bathurst, as there would have been a much bigger regret. The opportunity to still drive in Bathurst, Gold Coast and Sandown has definitely softened that blow. 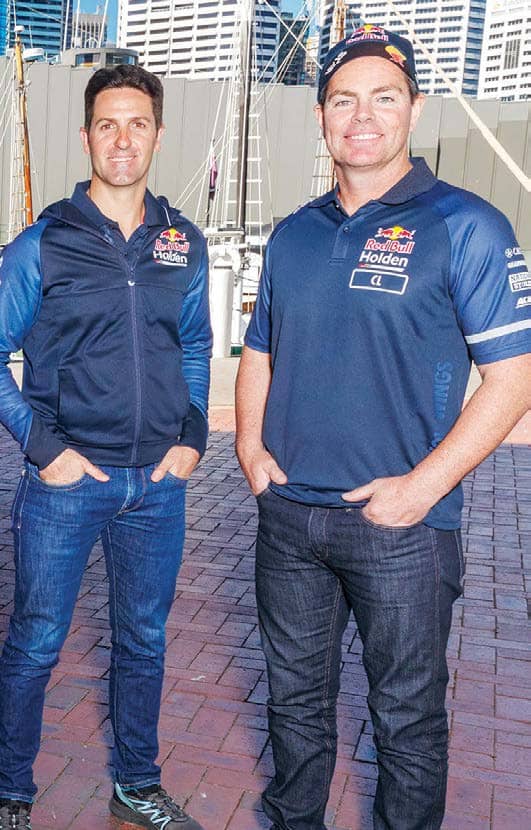 Do you miss the challenge of working with the team at each round?

LOWNDES: I’ve still been part of the process for the team and in debriefs, so I’m still trying to contribute in that way. Watching the team progress through race weekends has been interesting. I don’t think I’ve ever seen the team change so many things in the car or on both cars at a given race weekend in my time with Triple Eight. It’s the process of developing the linear spring, and it has been interesting to see the dynamics in the team.

So were you always going to reunite with Jamie? Or did it depend on who was joining in the other car?