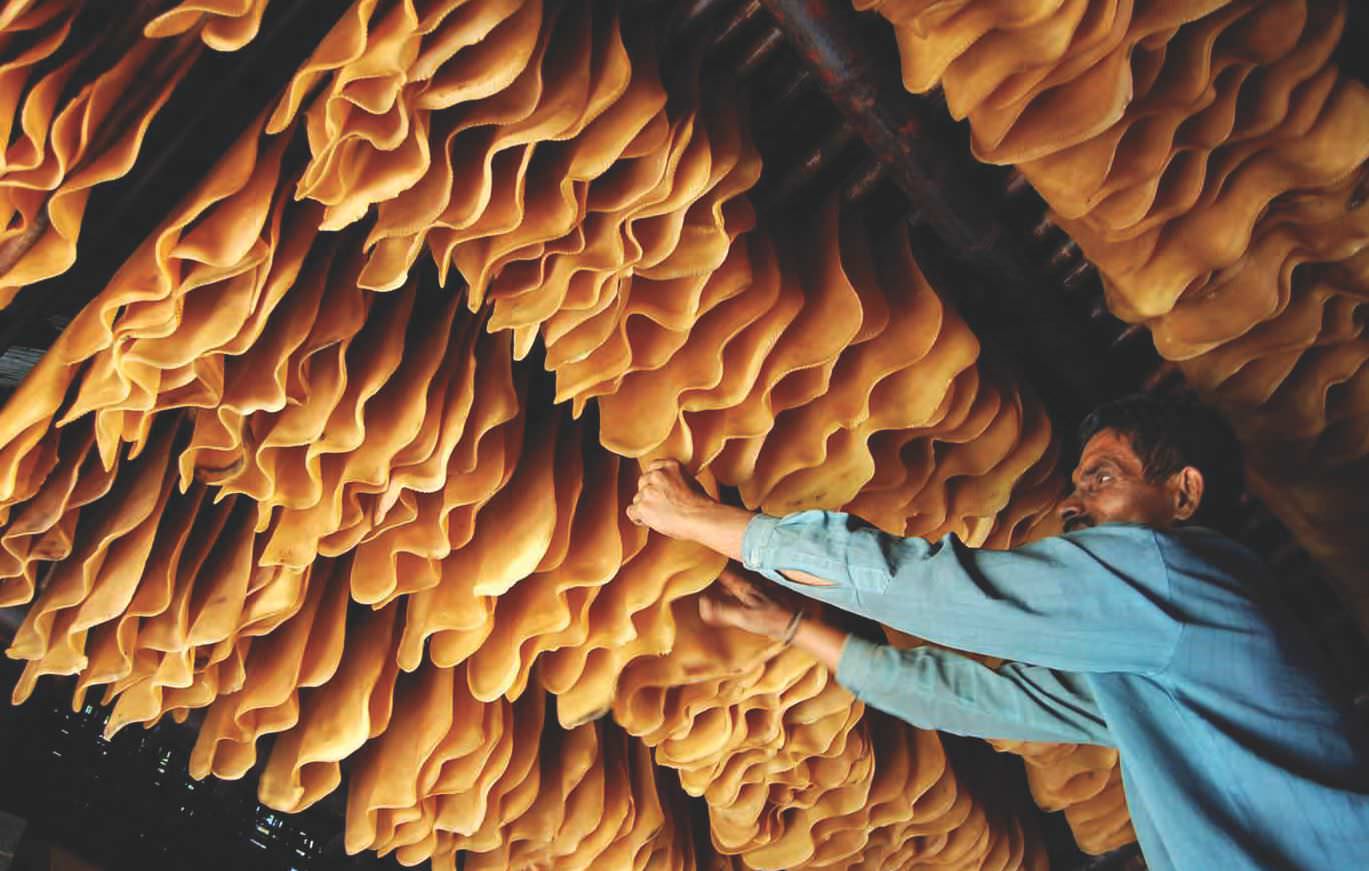 A comparative study on smallholder rubber farming in India and Thailand reveals that integrating rubber with other farming practices will enable small and marginal farmers to cope with market uncertainties and changing policy regimes. Rubber as a single crop is a viable option for small farmers only when prices remain remunerative and marketing arrangements are efficient, says economist Dr PK Viswanathan. Based on a comparative study of the socio-economic structures of rubber growing Tripura in India’s North East and Songkhla province in Southern Thailand, he observes that such integrated farm livelihood systems assume greater prominence given the fact that small producers are highly vulnerable to market uncertainties. It offers the smallholder with ample capability for resilience during crises and ensures a sustained flow of income, his research reveals.

A case study of rubber farmers’ livelihood in two regions in India and Thailand has highlighted many economic and social advantages of rubber integrated farming systems (RIFS). The regions were selected for specific reasons, said Dr PK Viswanathan, Professor of Economics and Sustainability at the Kochi (India)-based Amrita University’s Department of Management.

Citing an example, he said that India’s North East is a newly emerging rubber growing region (second largest after Kerala) with a vast majority of the rubber growers belonging to tribal communities. Similarly, the Songkhla province in Southern Thailand has the largest concentration of small rubber growers, who have significantly diversified their livelihoods integrating rubber with other activities following the 1997 global financial crisis that adversely hit the country’s rubber economy.

The rubber farm households in India’s North Eastern region bear some similarities with the Songkhla region in terms of rubber integrated farming systems by which rubber is grown in combination with other farm livelihood systems, such as rice cultivation, poultry, piggery, inland fishery, etc. In Songkhla, rubber is grown along with fruit trees, inland fishery, poultry, piggery, rice, etc as a strategy to overcome the price shocks that might affect a dominant crop like rubber.

Dr Viswanathan found that the rubber integrated farm livelihood systems allowed the marginal rubber farmers to cope with the challenges brought about by market uncertainties and changing policy regimes. His analysis revealed that producing rubber as a single crop was a viable option only if the prices remained remunerative and marketing arrangements were efficient.

He has also observed that from a sustainable livelihood perspective, the socio-economic significance of the rubber integrated farming system assumes greater prominence, given the fact that small producers are highly vulnerable to market uncertainties.

“It has been found that rubber integrated livelihood systems provide the small holders with ample opportunity for resilience during crises and ensure a sustained flow of income,” he told Tyre Asia. “The two cases demonstrate the need to promote and scale up rubber integrated farm livelihood systems in the smallholder-dominated rubber producing countries in the Asian region.” 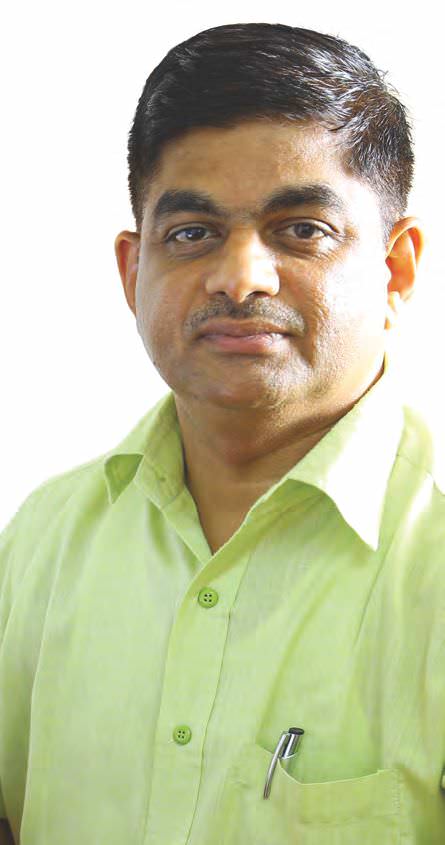