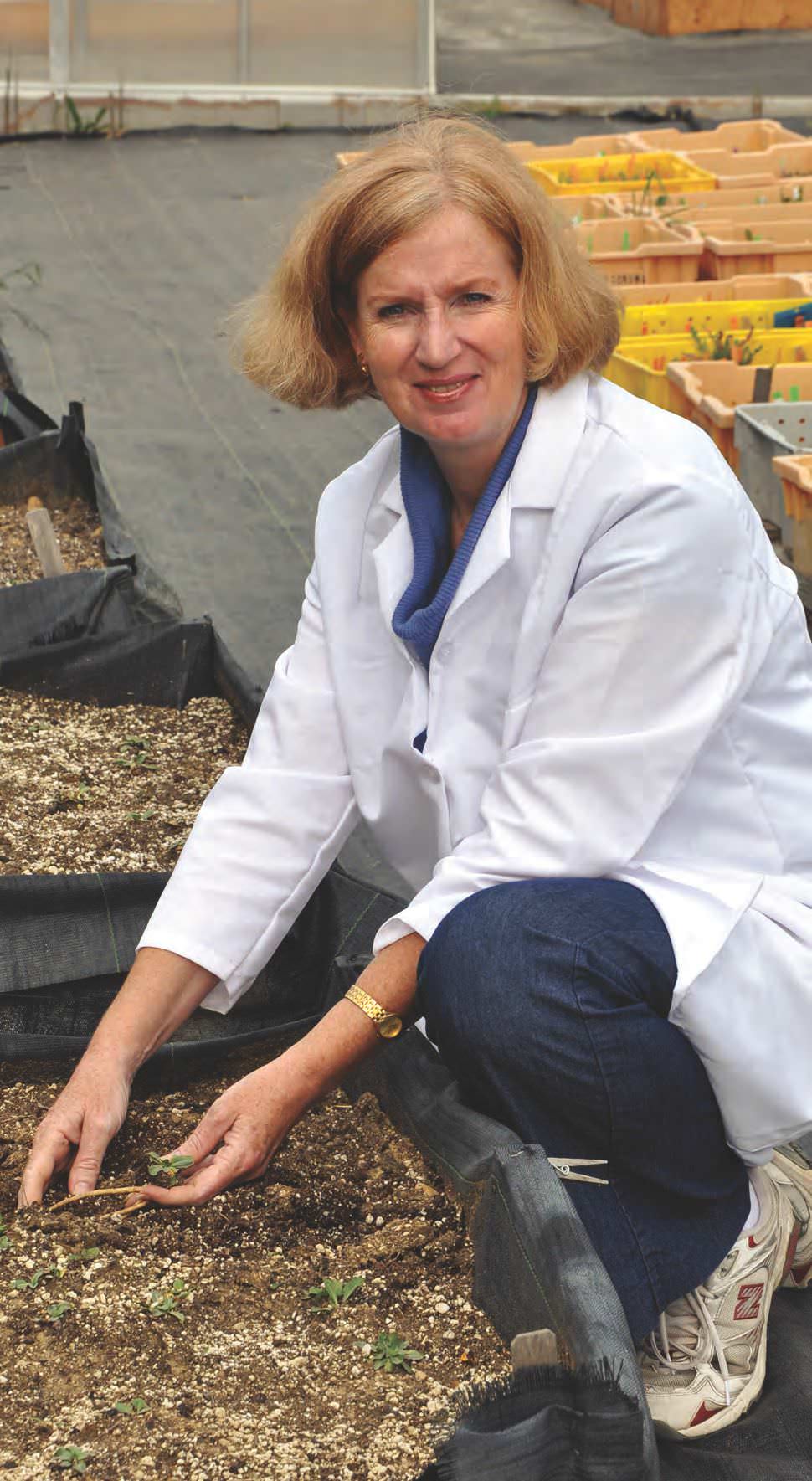 Worldwide, tyre companies are racing to adapt themselves to the disruptions in the automotive industry by accelerating innovations. A major effort is to find a suitable substitute for natural rubber from Hevea brasiliensis grown mostly in Southeast Asia plantations. It is found that rubber-yielding Russian dandelion, a summer weed, is found to be a suitable replacement for NR from Hevea. The research on commercialising NR from this ‘weed’ is being spearheaded by Dr Katrina Cornish and her group at Ohio State’s College of Food, Agricultural & Environmental Sciences. Her research, which has the potential to revolutionise the rubber and tyre industry, aims to develop industrial rubber crop, which matures much quicker than rubber trees that take as much as seven years to give yield

A research team headed by Dr Katrina Cornish at Ohio State’s College of Food, Agricultural & Environmental Sciences is carefully tending a farm that is growing a special variety of dandelion from Kazakhstan known by the scientific name Taraxacum kok-saghyz. Nicknamed Buckeye Gold, its roots contain 10–15 per cent natural rubber. The researchers are trying to further improve its rubber yield and quicken its growth to develop it as a sustainable alternative to Hevea brasiliensis grown mostly in Southeast Asia plantations.

“The rubber from Buckeye Gold is very similar to Hevea rubber,” Dr Cornish told Tyre Asia in an interview. “Rubber dandelion can be grown as an annual crop making it possible to respond to market needs very quickly. This plant does not cause deforestation either,” she added citing its advantages over Hevea brasiliensis.

Today, 93 per cent of natural rubber (NR) is produced in Hevea plantations in Southeast Asia. Its importance as a major NR source for the global tyre and rubber industry, however, will not decline soon, the researcher hastened to add. However, a major advantage of dandelion is that unlike Hevea it does not cause deforestation, she said.