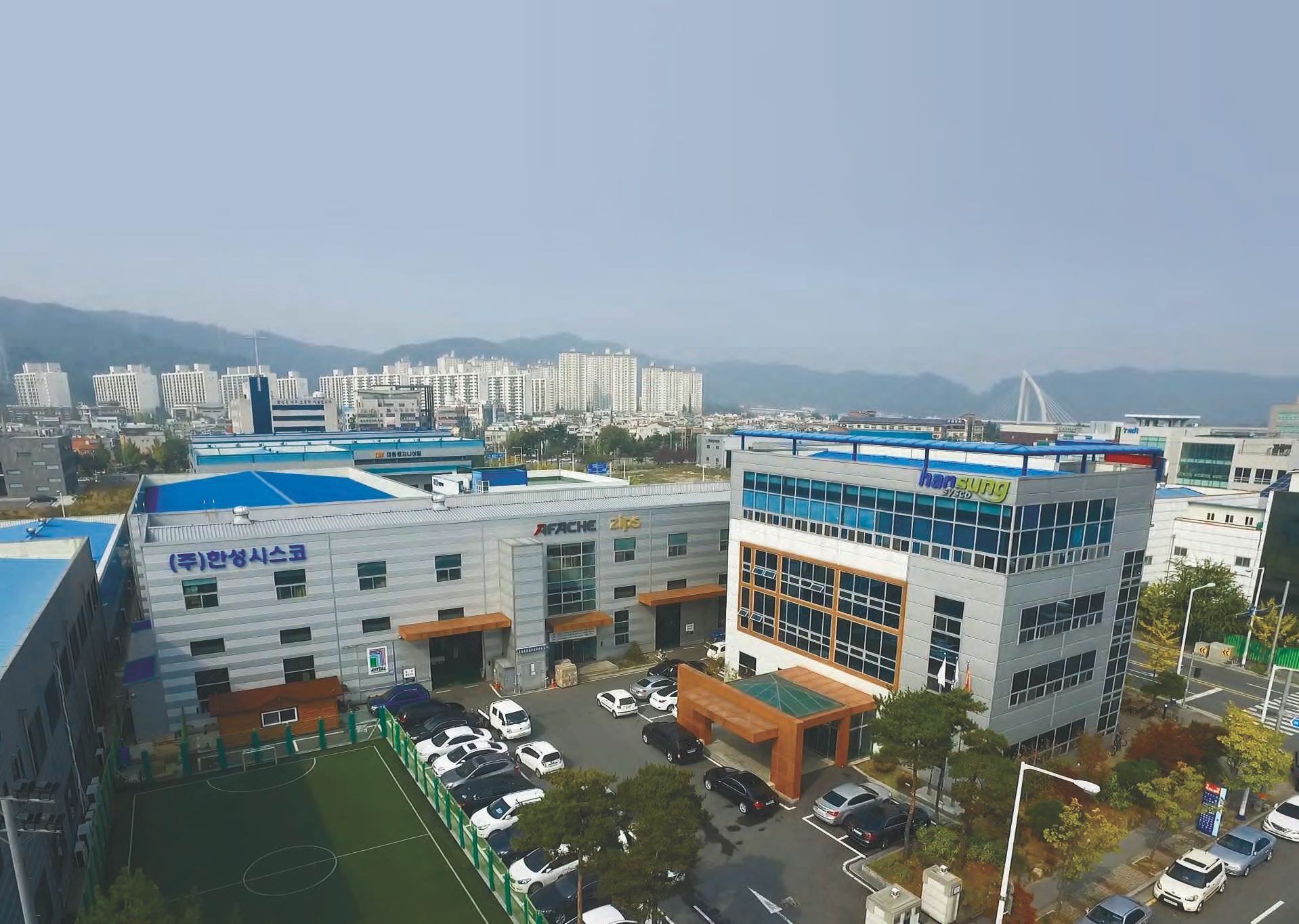 Hansung Sysco, the South Korean Group, has taken cutting edge technology to a higher level through its winning arms – AFACHE and ARECA. The two companies are today major contributors to segments that are vital to the future of tyre industry – automation and air pollution control.

Future industry will depend largely on automation and Hansung Sysco has already proved that it is ahead of time in offering automation system solutions that are among the best in the world. The South Korean group is currently focused on expanding its footprint across the world, including in growing markets like India, armed with its products that are the results of cutting edge technology innovation. AFACHE and ARECA, two of its winning arms, reflect its emphasis on forward-looking R&D drive.

Hansung Sysco has been striving to become world’s leading company in automation system solutions for several decades. The company is confident that the technology it offers is recognized as the best in the market. It launched AFACHE, which focuses on solution to factory automations, measurements and control devices, and ARECA, which offers air pollution control systems.

AFACHE is a major contributor to tyre manufacturing industry. It is driven by uncompromising stress on high level engineering capability. Futuristic R&D efforts support its product manufacturing process. Geun-shick, Park, Chairman & President of Hansung Sysco, told Tyre Asia (see separate interview) that the manufacturing process is based on accumulated automation technology to cater to the tyre industry. The aim is to make these products highly and easily applicable in the industry.

Technology orientation makes it imperative that the company’s R&D capability remains top of the line. It has three R&D centres in Korea, where the company has been investing over six per cent of its turnover. The R&D spending in 2015 was USD 3.7 million in 2015. The Group’s R&D center has 27 patents – both domestic and overseas. Many of its technology solutions are first in the global market.

“We have been developing new technology based on industrial trends not only by developing existing technology but also by participating in tyre industry exhibitions such as Germany, China and India every year,” the Chairman said in the interview. The target is to build a “smart factory,” a concept integral to Industry 4.0, which involves automation and data exchange in manufacturing technologies. It also includes the Internet of Things (IoT). AFACHE has been following automation engineering for over 20 years, successfully developing IoT software and hardware elements that can make remarkable difference to tyre making process. The Auto Laser Marker and 3D Measurement System technology, which was developed in 2014, is the first tyre manufacturing automation technology in Korea and can remotely control the system wireless. 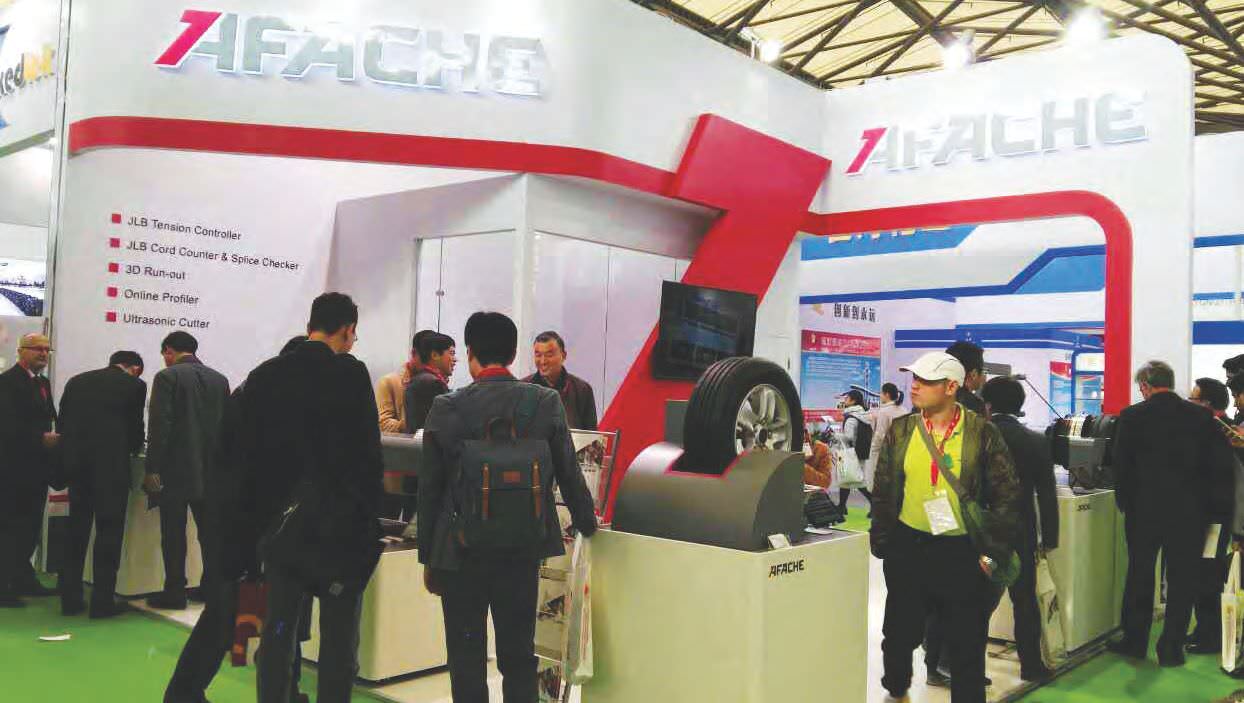