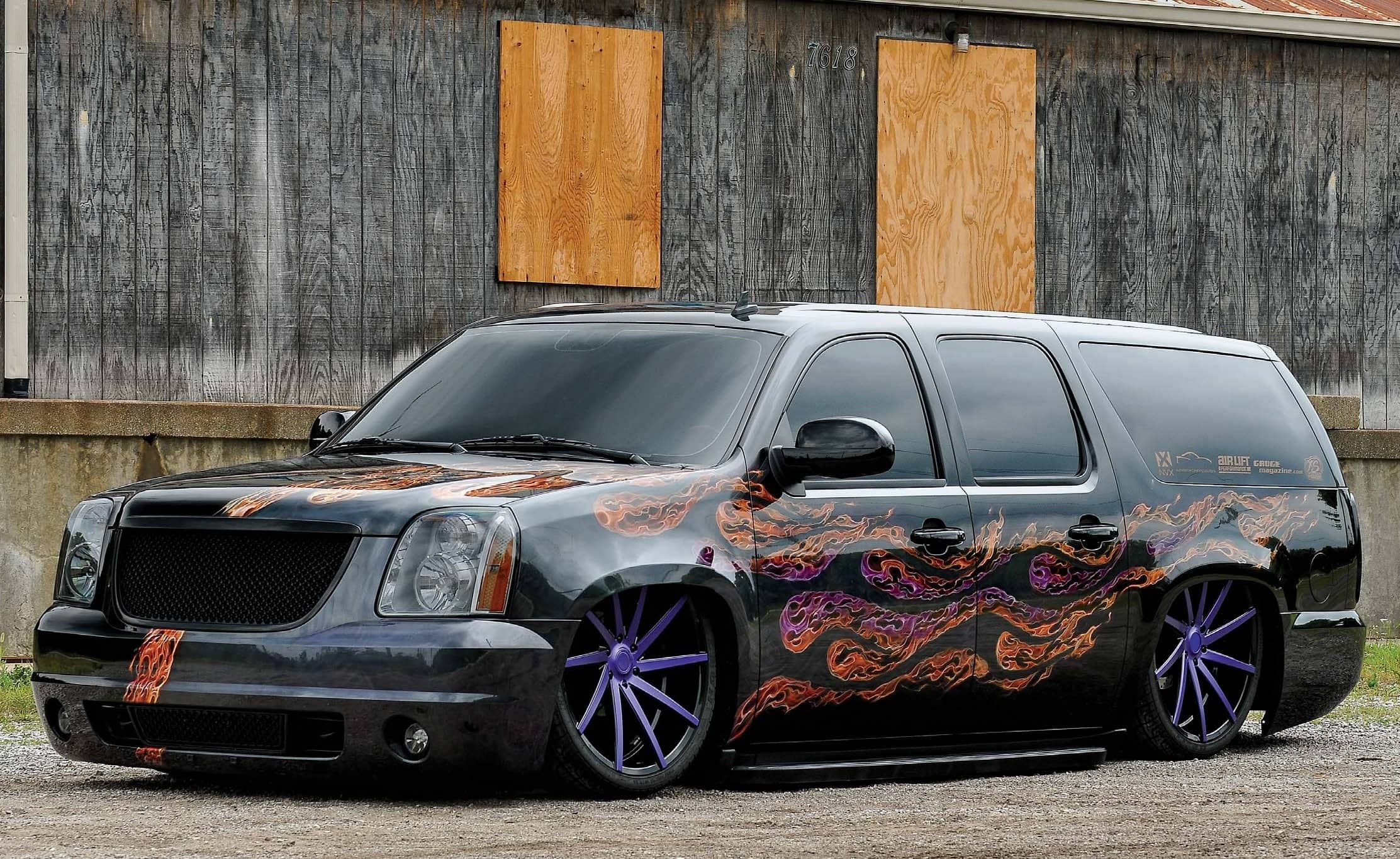 We live in weird times. If you don’t believe us, just ask Tony Neumann. If we told you that a traumatic event could spark a form of creativity that embodied Tony that would be an understatement. Tony first got bit by the bug when he was just a sixteen-year-old kid in Indiana. That motivation and creative thought process led him to opening his own shop where he could practice his craft for himself and customers. Kreative Kustom Worx was opened in 2015 and was a huge hit right from the start. 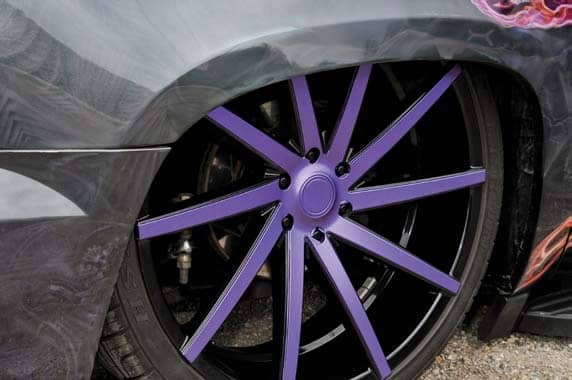 With more than six personal vehicles under his custom belt, Tony suffered a massive setback. His wife and partner of ten years tragically lost her life and Tony’s life stopped still. “I needed to focus on my kids and put my life back together,” Tony tells Truckin. It took three years before he realized what was best was to carry on her legacy by building his biggest and best custom truck he had to date. To follow through, Tony needed the largest canvas he could find. He located a 2007 GMC Yukon XL in Dallas, Texas. The larger version of the Yukon was much more enticing to Tony because of the amount of people overlooking them for the more common Tahoe’s and smaller Yukon’s.