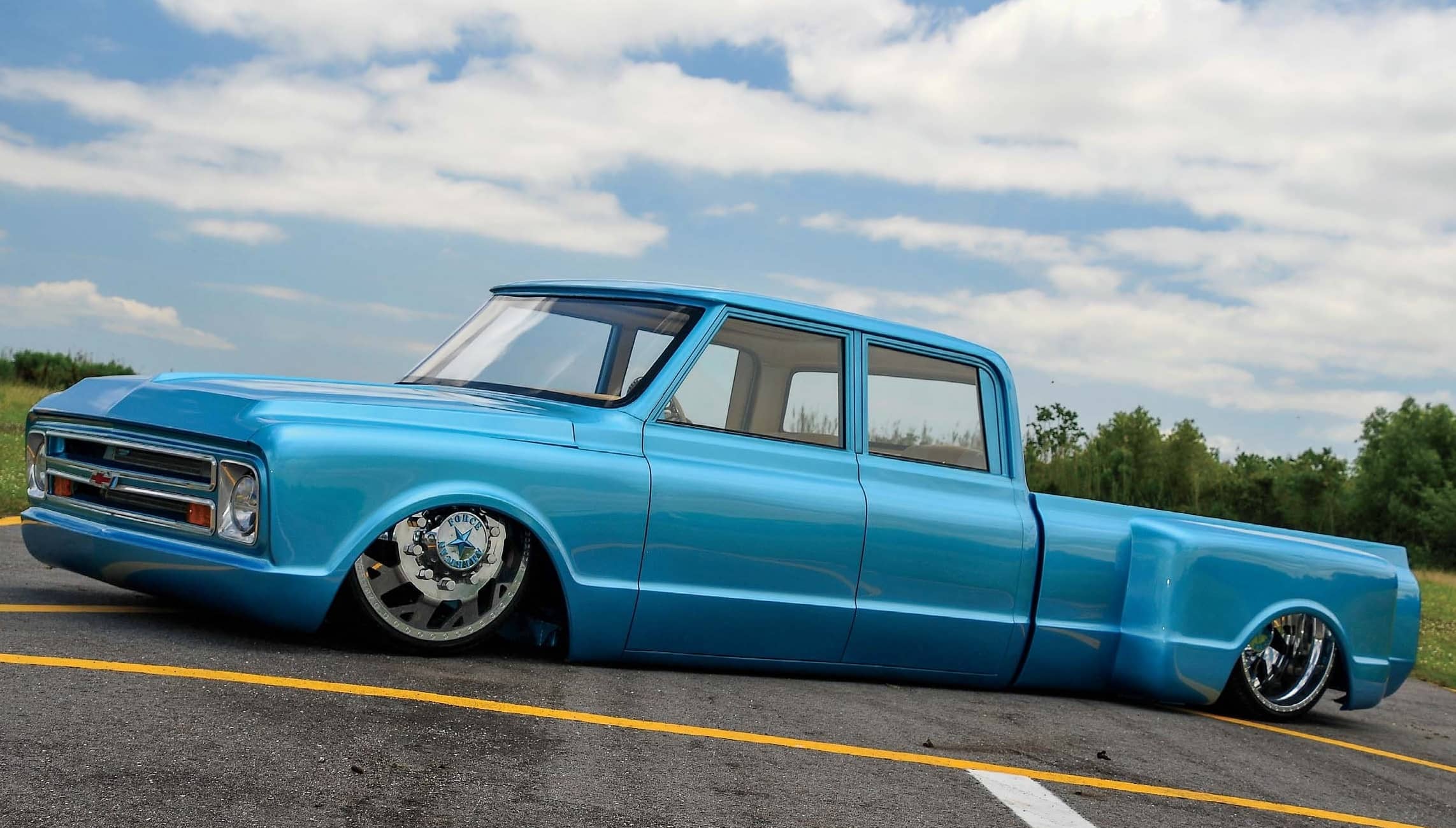 Sailing the Seas on the Blue Pearl

Phil Gordon
Mike Snead is a family man through and through. Born and raised on the Southwest side of Houston, Texas, Mike is the youngest of five kids. With three brothers and a sister, Mike’s father started a construction company in the early sixties that specialized in site work and utilities. When Mike became an adult, he slowly integrated into the family business and became the project manager and safety director in Houston. During his younger years, he had some Chevy half-tons and did his best to make them look good but never really delved into the truck scene too deeply. 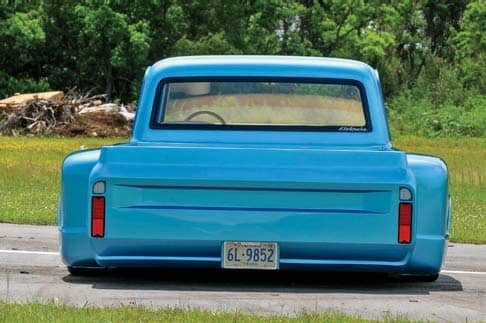 His close friend Jason Cassidy of Cassidy Customs mentioned to Mike that he was building a ’98 Chevy OBS. Aside from Cassidy Customs, Jason is a country musician and planned on using the truck for touring. Mike came up with a great idea to find a truck to haul Jason’s truck for the upcoming tour through the country. Mike located a 1970 Chevy Suburban truck sitting on a farm. The Chevy began as a church truck and then became a farming truck. A dovetail was added to the rear to enable the farmer to haul old equipment. 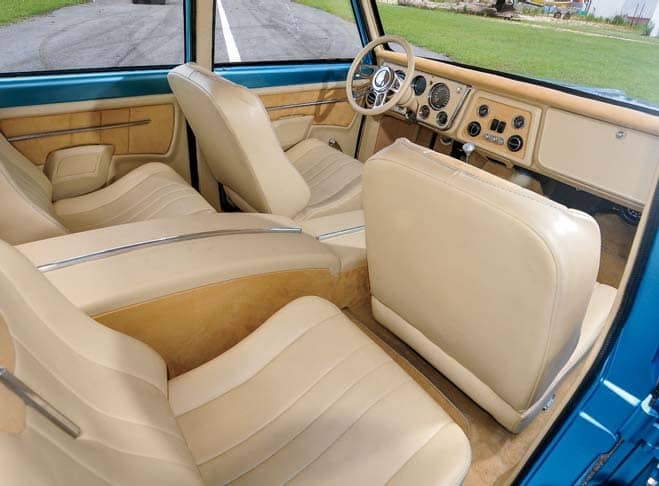 Mike purchased the truck but had no clue which direction to go in next. In comes Ekstensive Metal Works, a company that Bill Carlton founded back in ’94. “I had actually known Bill throughout the years,” Mike tells Truckin, “I handed him the picture of the truck and turned over the reins.” At the time, Bill was searching for a new project to film on his TV show “Texas Metal” on MotorTrend TV, and it all worked out. Mike had just one request for the truck, that it would be a longbed Crew Cab dualie with a Cummins diesel. Bill and his hardworking crew knew it would be a task they could wrangle. 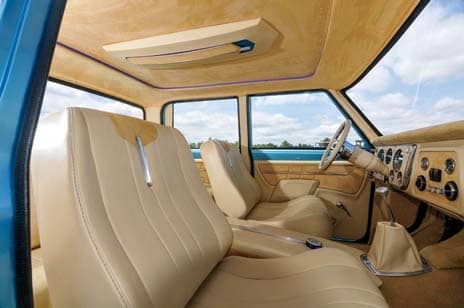