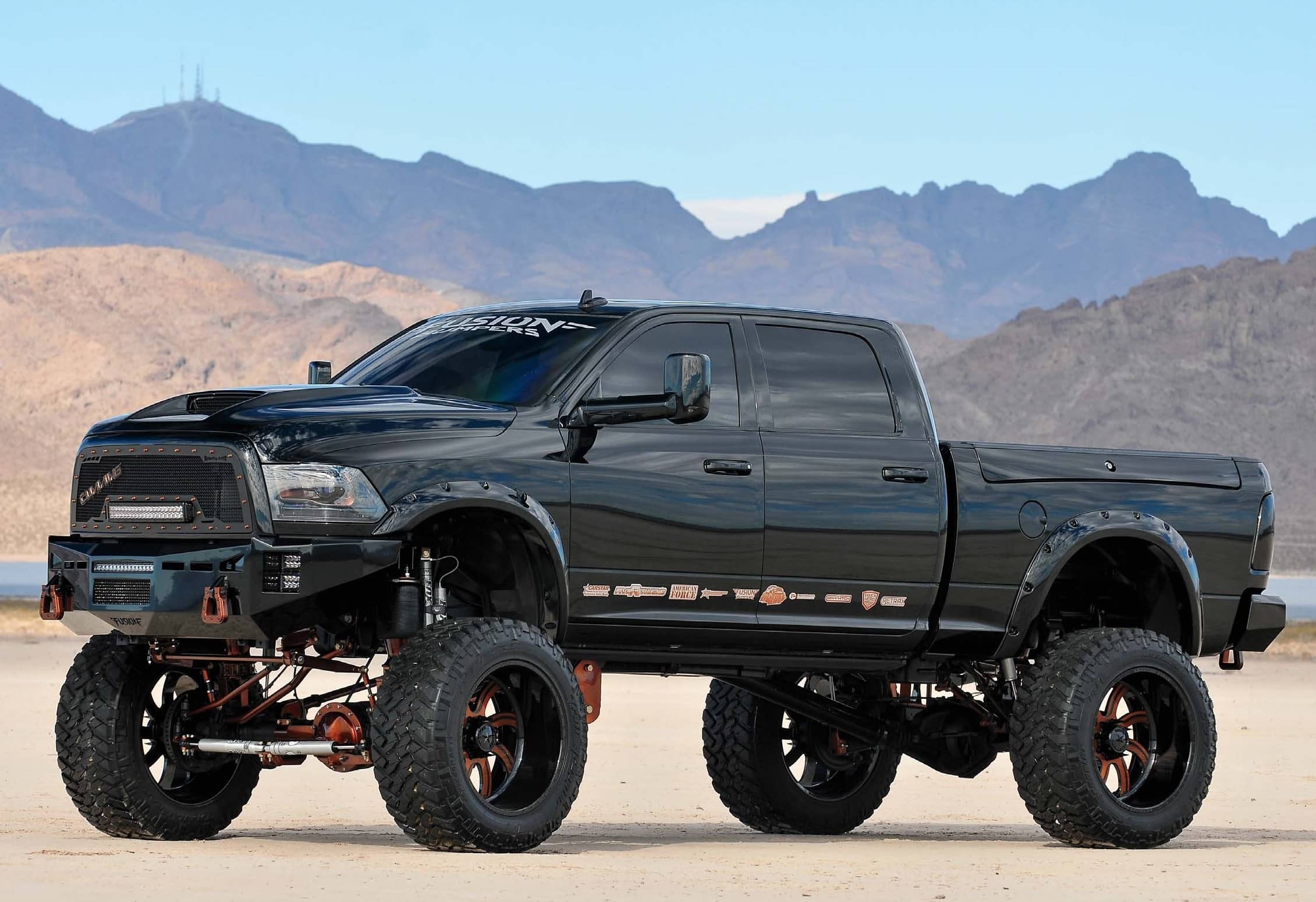 PHIL GORDON
There are certain advantages to being friends with someone high up in the industry in which you are involved. For Keith Federspiel of Denver, Colorado, he has a good friend TJ Hill who runs the company FiveR Trucks out of Colorado. FiveR Trucks was using their builds on a current TV show called “The Lifted Life” airing on the MotorTrend channel. TJ offered Keith an opportunity to be involved and he never looked back. 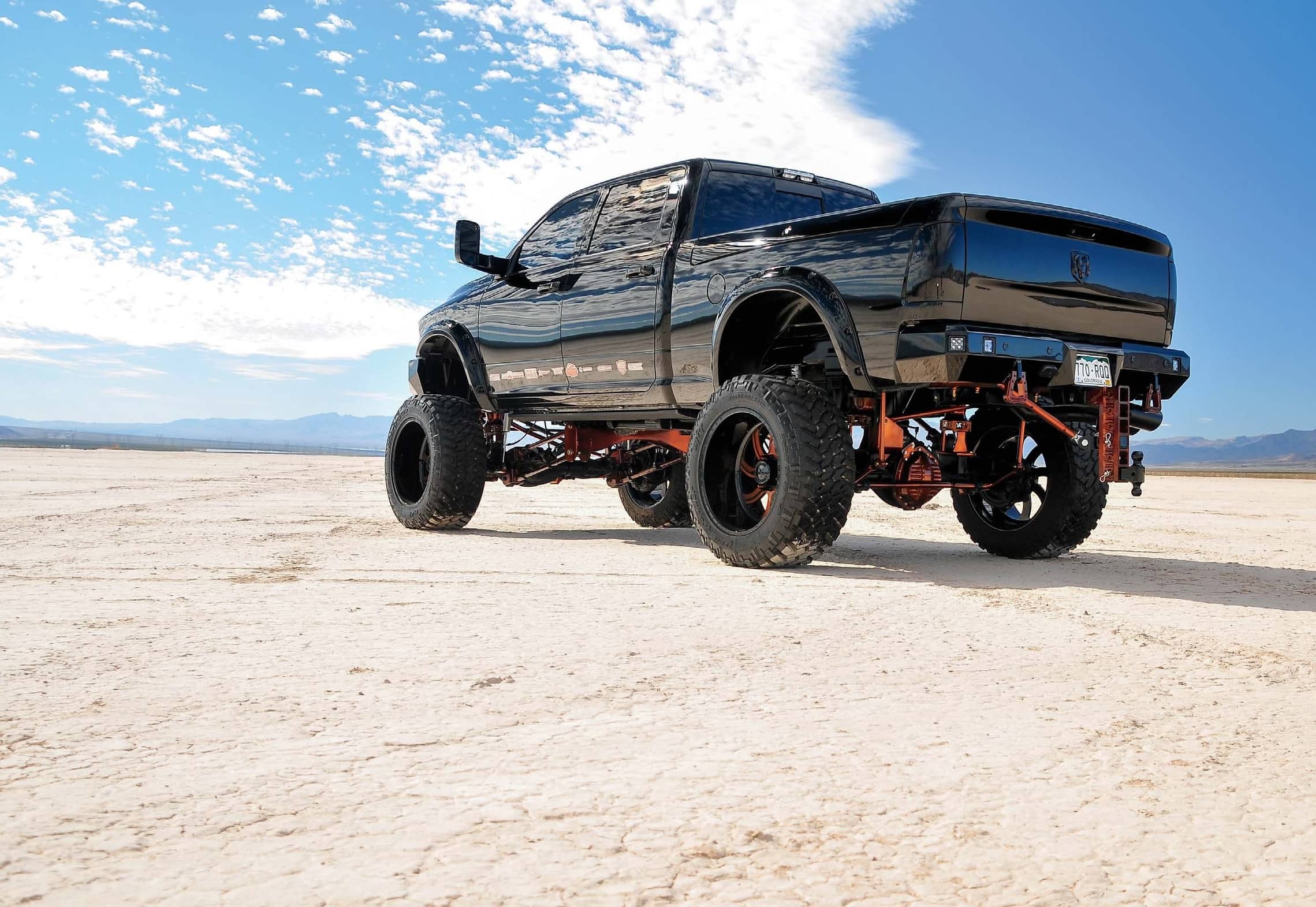 As a child, Keith lived by the motto “Bigger is better” and, of course, “bigger” meaning trucks. “There was something special about towering over other trucks,” Keith tells Truckin, “It just seemed natural to be unique to me.” His experiences with lifted trucks didn’t come until his sister’s boyfriend purchased one and he was able to ride in it for the first time. “We were just country boys driving to bonfires and cruising off-road,” Keith says. From that moment as a young man, he was hooked on the lifted culture. 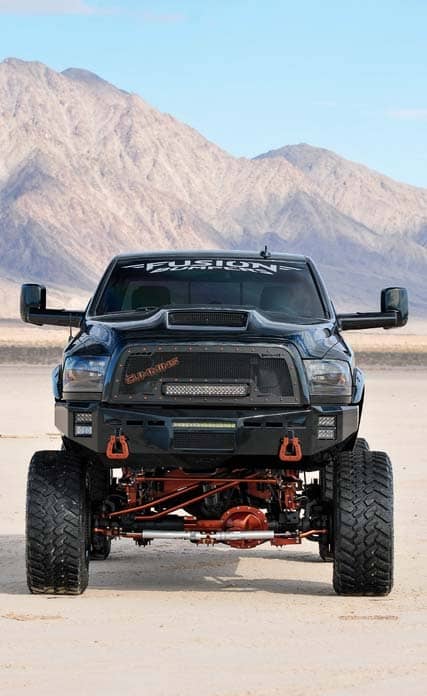 When Keith was ten years old, his parents moved from Indiana to Colorado, and two short years later, his father passed away from cancer. His mother remarried and Keith’s stepfather had a passion for trucks as well. In 1986, his stepfather, George, started a custom automotive body/collision and repair shop called Supreme Carstar Autobody in Commerce City, Colorado, where Keith gradually helped until 2002 when George asked him to work fulltime.