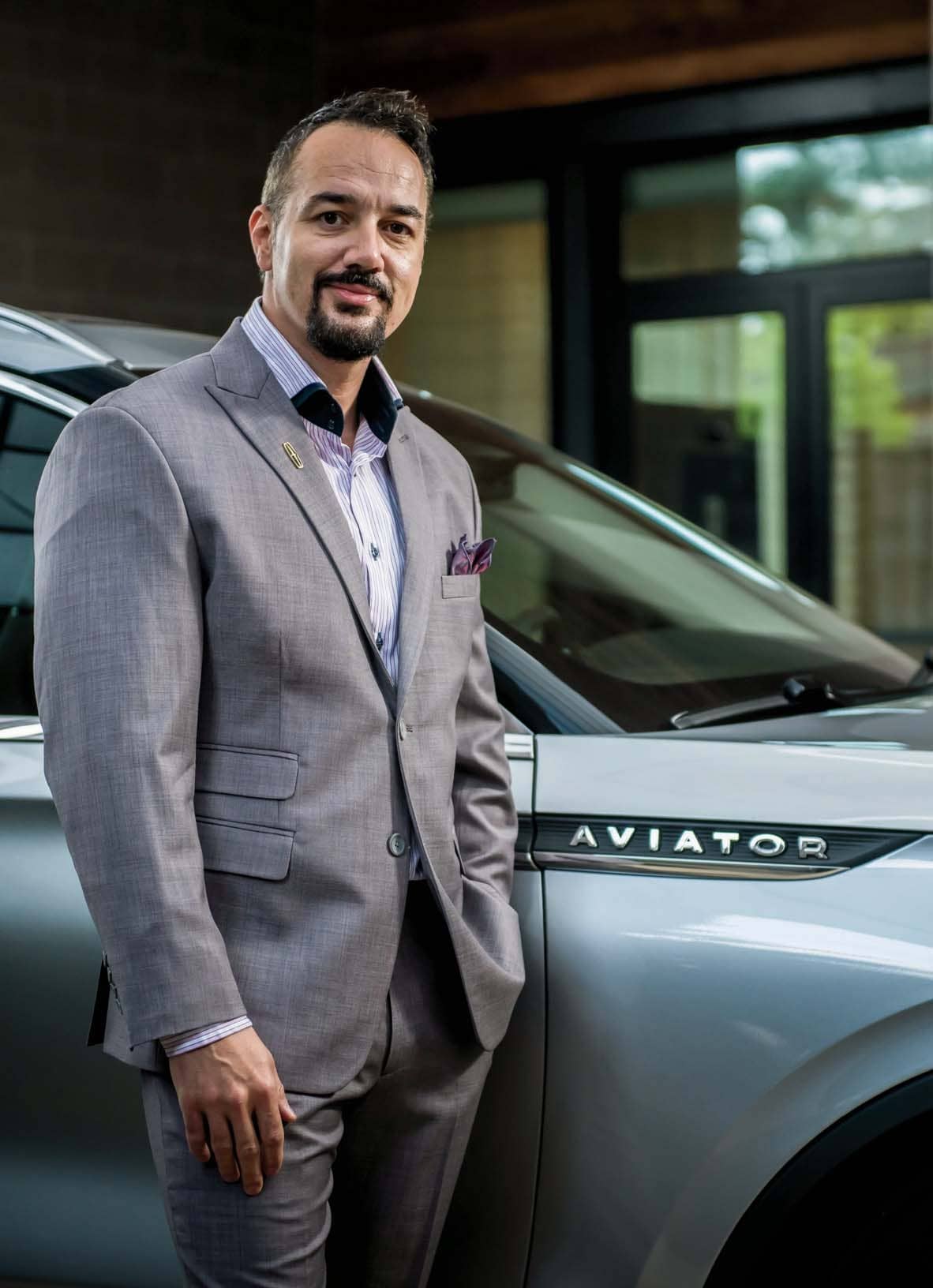 Born in Sarajevo, Bosnia and Herzegovina, â€‹Kemal Curic grew up in Croatia, then in Germany, dreaming not of high-zoot Teutonic cruisers but of American Mustangs. “Growing up in Europe, we aspired to something like a Ford Mustang. Just seeing one on the road was unbelievable, like seeing a unicorn. And to hear that 5.0L V-8, it gave you goosebumps.”

As a kid, he drew cars in his notebooks, which sometimes got him in trouble at school and concerned his parents. “They want you to be successful,” he says, “and they did not know car designer jobs existed. When I discovered I could actually make this passion my job, I felt that becoming someone who creates such vehicles would be pursuing my dream.”

So he went to Bergische Universität Wuppertal in Wuppertal, Germany, and earned a bachelor’s degree in industrial design and a master’s in transportation design. After graduating in 2003, he scored a job at Ford of Germany. “Ford was such a unique opportunity for me, so international. I really needed to be at Ford,” he says.

Kemal worked on the European-market Ford Fiesta, Mondeo, and Kuga before moving in 2010 to Ford’s headquarters in Dearborn, Michigan, to work as lead designer and later as manager on his childhood dream car: the 2015 Mustang. Then he transitioned to the Lincoln side in 2013 as exterior design manager for the 2017 Continental luxury sedan. After that came exterior leadership of the 2020 Lincoln Aviator midsize SUV and the 2020 Corsair compact CUV.

Truck Trend: You have said that aircraft design inspired the Aviator’s look.