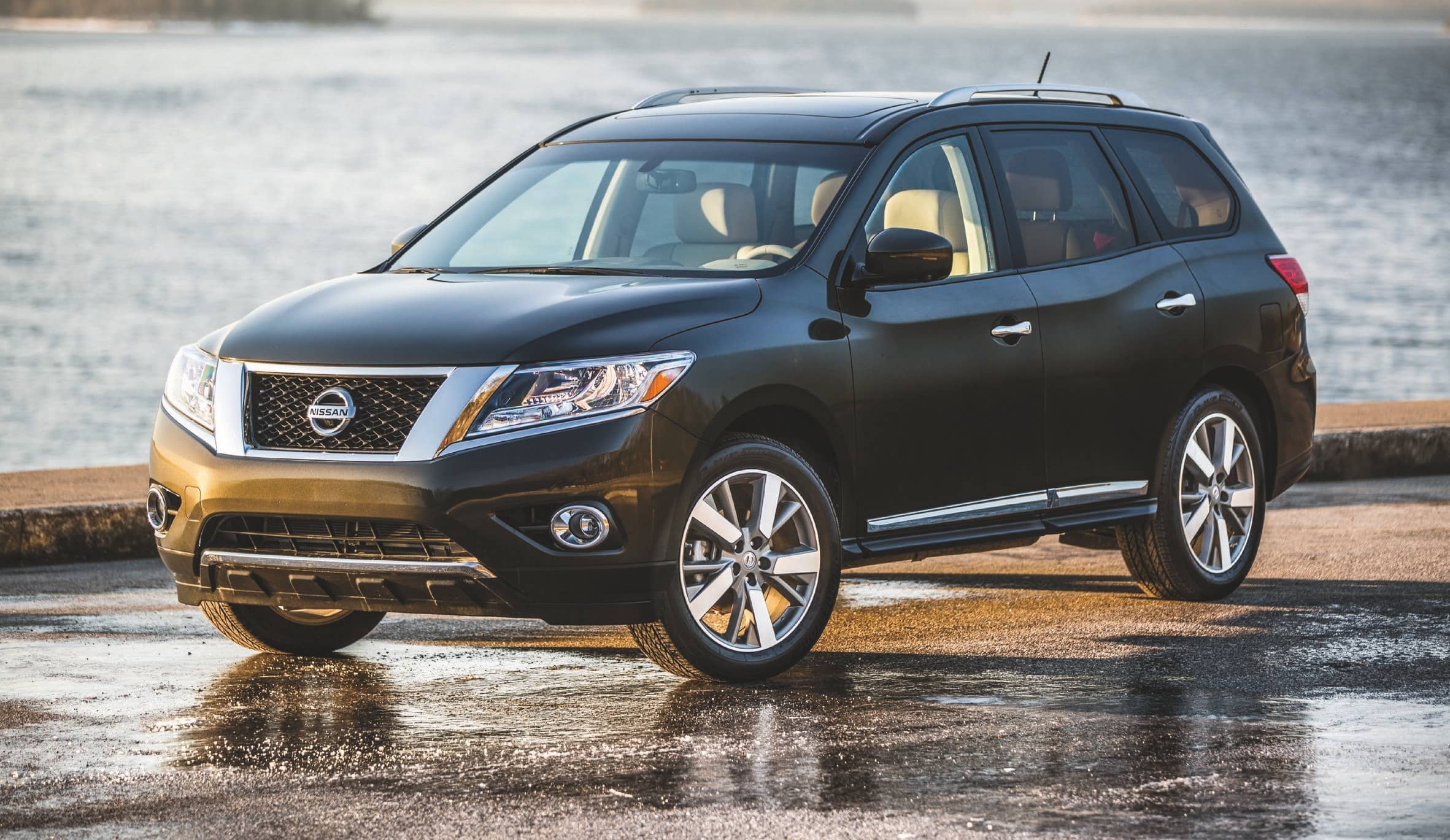 The Nissan Pathfinder is a midsize crossover with three rows of seating.

That puts it in competition with such daunting rivals as the Honda Pilot, Ford Explorer, and Toyota Highlander. Finding the path to an ideal pre-owned Pathfinder takes some careful navigation. Before getting into that, though, let’s see what it has to offer.

We’re looking at the current (fourth) generation of Pathfinder, which replaced a more rugged and SUV like third generation. This version employs unibody construction, weighing nearly 500 pounds less than its body-on-frame predecessor. Using 2017 as our cut-off point enables potential buyers to also consider certified pre-owned (CPO) examples, where there’s an advantageous balance between price and warranty.