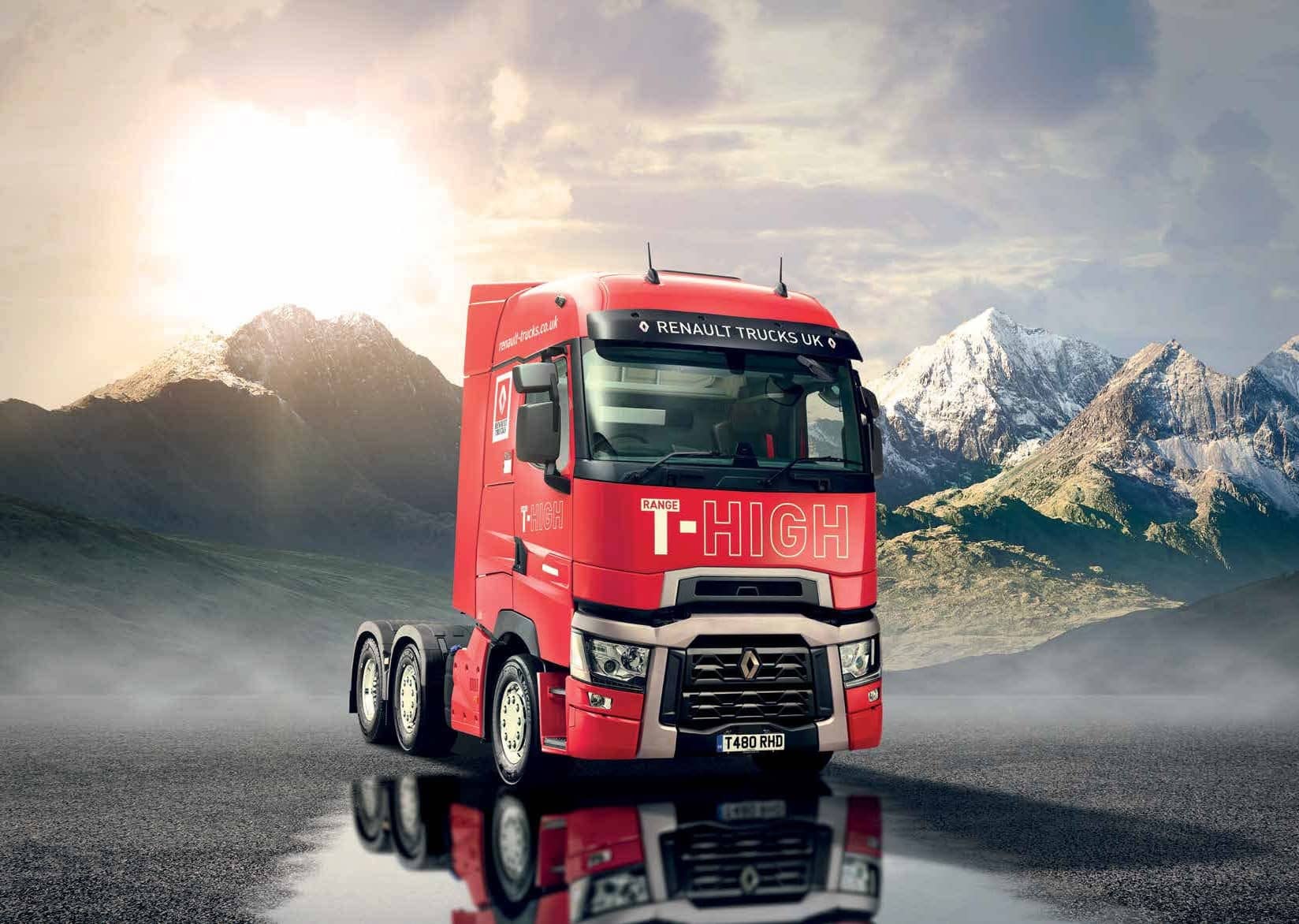 In the second part of photographer Tom Cunningham’s truck photography features, he selects a few of his favourite images and explains how, why and where they were shot

Advertising images often command a much bigger budget and are inherently complex. So let’s briefly walk you through the entire process of this image, from start to finish.

The critical decision is obviously made by the client, who decides they need an image for an advertising campaign. During a conference call, it was agreed the brief should reflect the T High’s long-distance capabilities, space and ergonomics. 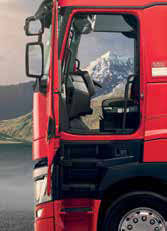 Renault’s agency is Stream Ltd, based in Marlow, Bucks. Their account director, art director and myself began a consultation process, the result of which is a set of rough drawings (known as ‘scamps’ in advertising lingo). I take the process forward from here.

To best communicate the art director’s vision, we decided to shoot the truck element of the project in the studio, where we know we are safe from the weather and have ultimate control over the lighting. With that bit complete, I had to find a suitable backdrop. 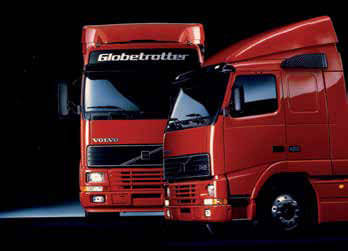 Years before this project I’d been on a car shoot in and around Capel Curig, Caernarfonshire and remembered the views across Llynnau Mymbyr to Snowdonia. I often send a location to myself via WhatsApp, so I don’t forget! Anyway, it was just perfect. Mountains, trees, water, all in the right place. The next challenge was the sky. Lots of photographers have image banks full of skies to drop in when the need arises. I am no different. The sky for this image was shot in Miami three years beforehand, with the same camera. Finally, unable to source a suitable piece of clean tarmac, the foreground and reflection were created using CGI (Computer-Generated Imagery) by Floss, the post-production house who pulled the whole project together.

We go through a round of amendments, where elements of the image are either moved or corrected. In the end, we produced two images, one front three-quarter and one side-on with both doors open, showcasing the flagship’s flat floor. The former was produced as a 586 megabyte square image so the ad designers at Stream could choose between landscape or portrait formats. 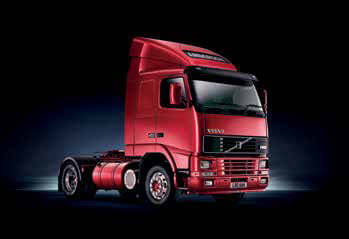 This is another image shot at Junction Eleven Studios, Banbury. Yes, I am the person who presses the button, but on these types of projects, I’m more of a manager. Despite the fact the newer model stuff has been used more frequently, this is probably one of my top five images. The whole project was inspired by a shot that had stuck in my head from the moment I saw it, a 1993 Swedish launch image.

I thought it might be cool to try and recreate it, but with a modern twist, using Alex Anderson’s version one FH, the first one to be sold in the UK.

Back in the 1990s we were still living in an era where body lines were harder. My lighting assistant on this job was a guy called Steve Thomas. Tell him where you want the light, he makes it happen. He did an unbelievable job. Ditto the post-production also by Junction Eleven. Teamwork really does make the dreamwork. 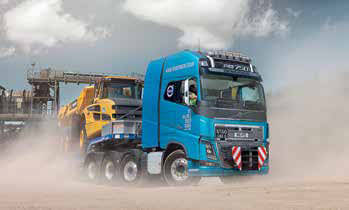