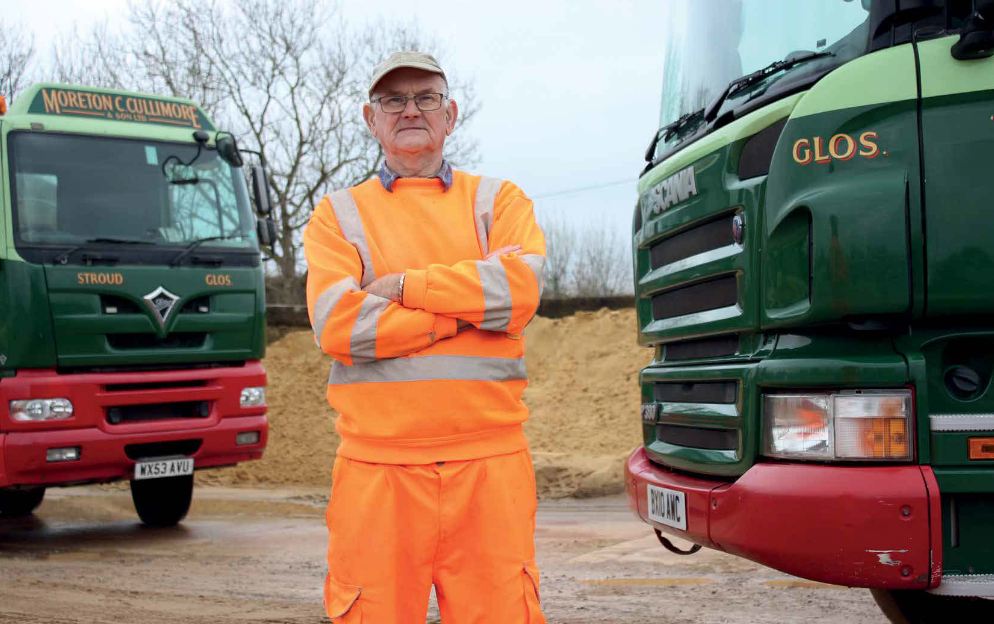 Brian Markey started driving for Moreton C Cullimore in 1963, and he’s still going strong today behind the wheel of his Scania P380 tipper. T&D travelled to Gloucester to meet him

He’s keen to point out something as we sit down with a coffee, “I did actually leave for a year in 1973. I went to help my Dad who was a builder, but I went back to the driving again.” That’s a total of 56 years service for Cullimore’s, an astonishing statistic. It wasn’t his first driving job either, that was delivering caravans with a Bedford TK.

It’s hard to imagine the changes that Brian has seen in transport and on the roads during this time. In the ‘60s, sleeper cabs were still a rarity, so drivers would sleep in digs at night. The Swedish invasion by Volvo and Scania was still years away. He has generally fond memories of those early days and the driver accommodation, “You’d always get a good feed, although the beds could be rather lumpy!” 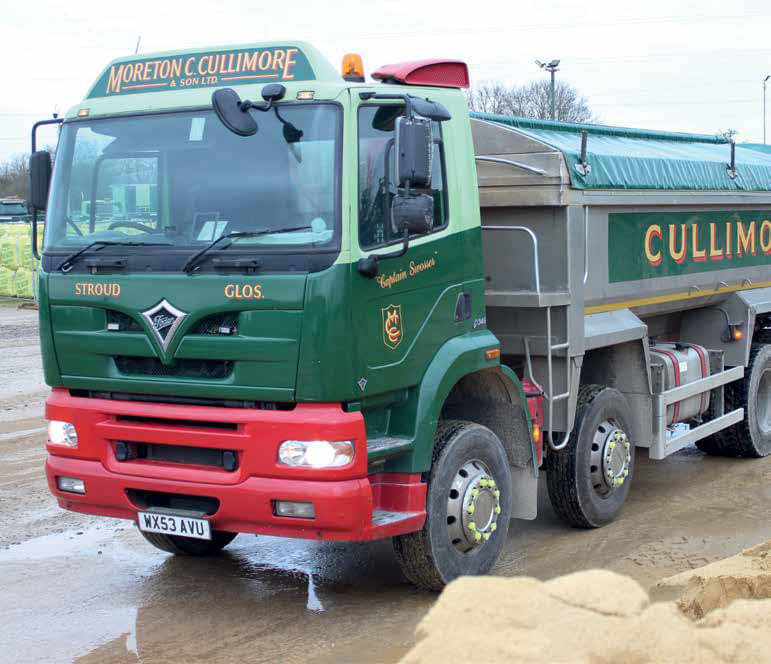 He drove a variety of Bedfords, Dodges, Albions and Leylands, which were basic, but it was the way it was back then, “We didn’t know any differently, I remember getting a Bedford with a windscreen that could open to let air in during the summer and thinking it was lovely, that it was a touch of luxury!”

Life on the road was different back then; although there were a lot less vehicles, the motorway network was in its infancy which means journeys you wouldn’t blink at doing today, were a major task. Brian recalls the A38 being packed with traffic. “There were a lot of three-lane sections, and some of those survived well into the ‘90s, where each direction could use the middle lane for overtaking. We called them ‘bumper clippers’ because you’d have so many near misses with cars trying to overtake. It could literally take you 20 minutes to pull out at a junction.” 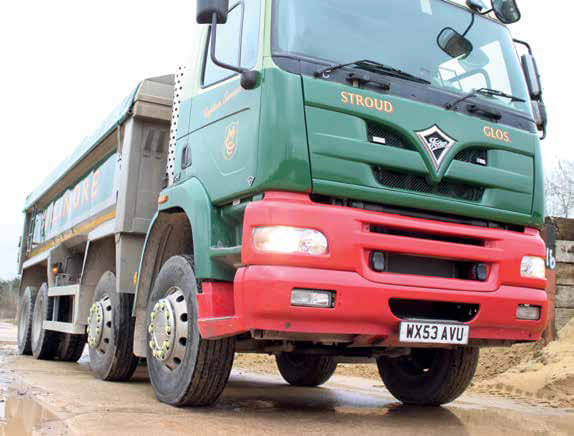 On his return to the company, Brian went onto 8x4 tippers, having driven a mix of four and six wheelers during his first stint. He went on to work on a number of the big motorway projects including sections of the M4 from Swindon to the Severn Bridge and the M4, Stokes Orchard to Almondsbury. The bulk of the work involved aggregates, but there would also be loads of coal in the winter and even fertiliser. “There was always something to do,” he smiles. He recalls loads of rock that had to be excavated to build the Chippenham bypass too, “I had an Albion at the time I think, and that rock was hard on the tipper bodies.” 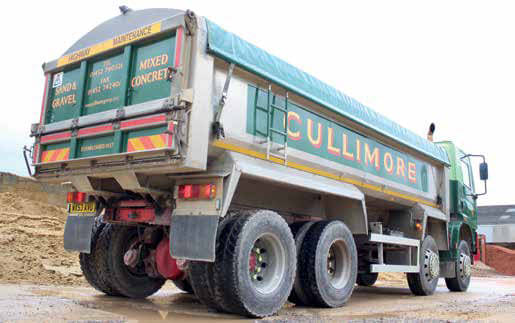