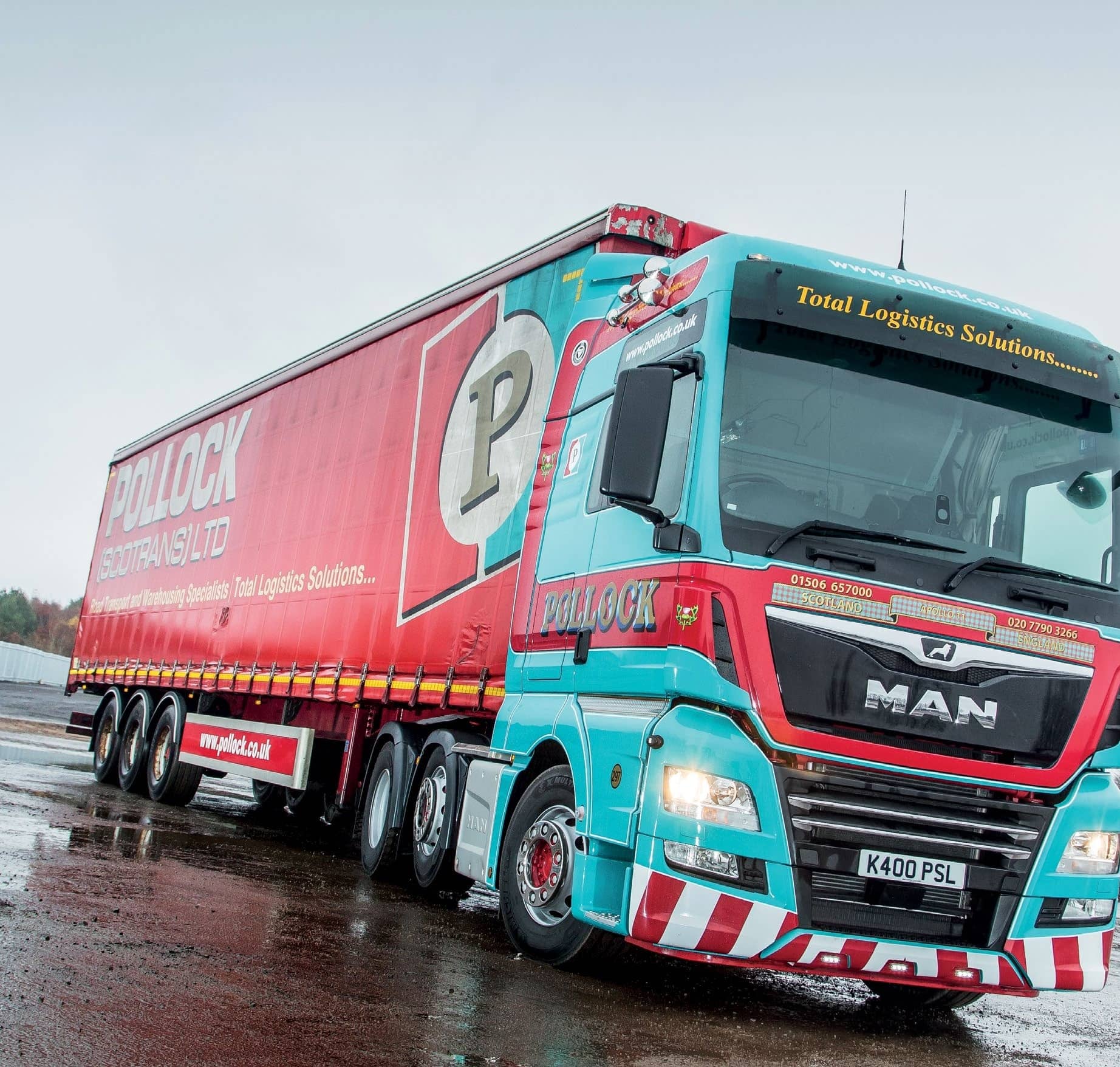 At the end of a tumultuous lifespan, MAN’s TGX – about to be replaced by a new model – has developed into a well-sorted truck, as we discover when working for Pollock Scotrans of Bathgate

Were there to be an award for ‘Most Improved Truck’ over a model’s entire lifespan, the MAN TGX would be a strong contender. Launched in 2007 and utilising the cab from the previous TGA model, the TGX has enjoyed a long and eventful life. Just a few weeks from now, MAN launches a new truck, 2020 marking the end of the line for the TGX.

To assess the MAN model in its final form, we take the opportunity to spend a couple of days at work with a new TGX XXL 26.510 that has just gone into service for Pollock Scotrans.

At the beginning of the last decade, when a few manual versions fitted with the ZF 16-speed Comfort Shift were knocking about, my experiences with the TGX were mixed.

Manual models thus equipped were rare but it so happened that one of the companies I did shifts for had two in on hire and I would grab one of them because, well, I like manuals. They were pretty good, although the shift could get heavy (perhaps the linkage needed lubricating?).

Anyway, they were never very popular and MAN completely dropped the manual ’box from the TGX range for the big 2017 model-year update. Apparently the manufacturer sold a grand total of two in the previous year, so you can see why.

The main reason I liked the manual so much was because MAN’s variant of the AS-Tronic auto gearbox was so poor. It was the same transmission as used in the Iveco Stralis (average; quite good in 16-speed form) and the Daf XF (behaviour of these seemed to vary a lot from one truck to another) but the MAN version was the crudest of the lot.

During the Euro 5 era, the D20 10.8-litre 440 engine was commonly specced in 6x2 tractors and, putting the well-known reliability issues to one side, that engine was pretty strained at 44 tonnes.

I worked a few months for Pollock in 2014, running steel pipes to the north of Scotland. It would be a different truck each day and I have to admit I would groan when I was handed the key to an MAN TGX 440.

When Euro 6 arrived, a move was made to the much-improved 12.4-litre 480 engine for fitment in the standard fleet truck. There were some improvements to the auto ’box too but it was still miles off the pace of the class-leaders. The TGX was fleet spec and perceivably destined to be nothing more, but then for Euro 6c a whole raft of changes came in. 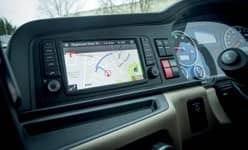 In 2017 I was invited to drive a new TGX 26.500 at MAN in Manchester and its power, low-down torque, three-stage engine brake and muchimproved interior quality proved a revelation. The biggest change was the adoption of the TraXon gearbox, which brought the truck’s driveability into the same league as the Swedes.