When Sharing Is Caring 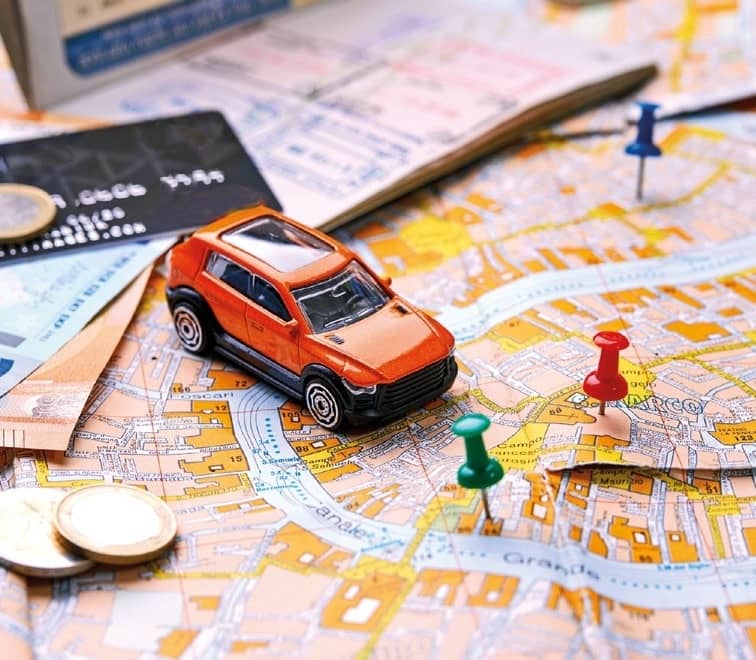 Why ride-sharing or car-pooling will benefit car manufacturers as much as they would cities.

SINCE the 1990s, the automotive industry has been bracing itself for a major correction.

Saddled with costly overproduction – where actual deliveries to customers lag behind the number of cars rolling off production lines by several months or more – the industry started looking for ways out of their jam.

Consolidation, in the form of mergers and acquisitions, went on overdrive. Notable examples include marriages between Daimler and Chrysler, and BMW and Rover – both of which ended on the rocks.

Others fared better, such as Volkswagen Group’s acquisition of brands like Bentley, Lamborghini, Scania and Porsche.

Meanwhile, the American manufacturers resorted to cheap financing (sometimes, free financing) to keep the home market – once the world’s largest, but now overtaken by China – chugging along.

But this strategy has a limited runway, since it essentially encourages consumers to buy future cars. In other words, people bought cars earlier than planned.

It is not difficult to see the folly of such a strategy, but if you were a CEO with an average career longevity of three to five years, you will not be thinking about long-term outcomes.

So, just as the US real estate sector collapsed under the sub-prime crisis, the American auto industry is likewise heading for a car wreck. News agency Bloomberg reported recently that more Americans than ever are at least three months behind on their car loans.